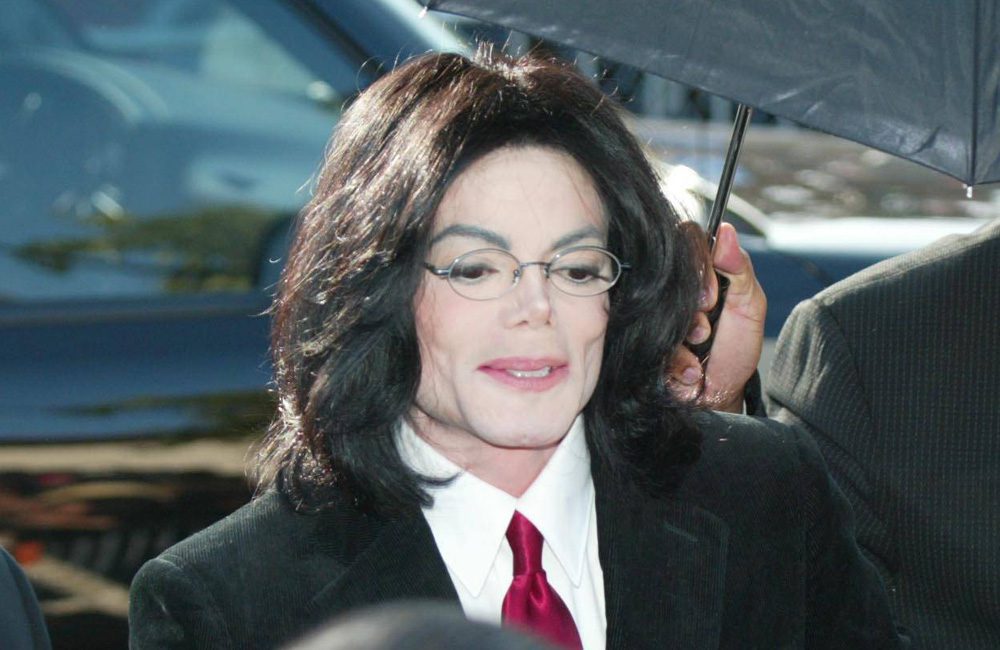 Michael Jackson’s family has released their own documentary in response to “Leaving Neverland.” The family of the late King of Pop — who died in 2009 — released “Neverland Firsthand: Investigating the Michael Jackson Documentary” on YouTube, and the 30-minute film aims to refute allegations of child sexual abuse against the hitmaker in the HBO […] 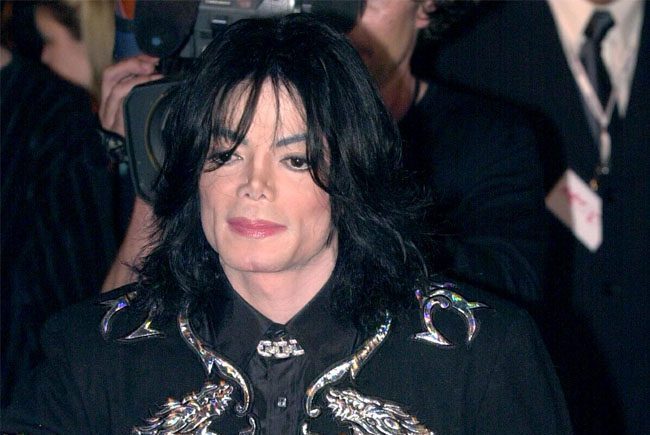 Urbanites are experiencing a myriad of emotions regarding yet another explosive and damning documentary filled with dispiriting tales of alleged pedophilia perpetrated by an all-time great entertainer. HBO films have just produced a trailer for its two-part documentary on the late legendary Michael Jackson who is accused of being a serial sexual abuser of children. The […]

Longtime choreographer Frank Gaston Jr. was one of the more surprising highlights from Beyoncé’s heavily promoted HBO documentary “Life Is But a Dream.”