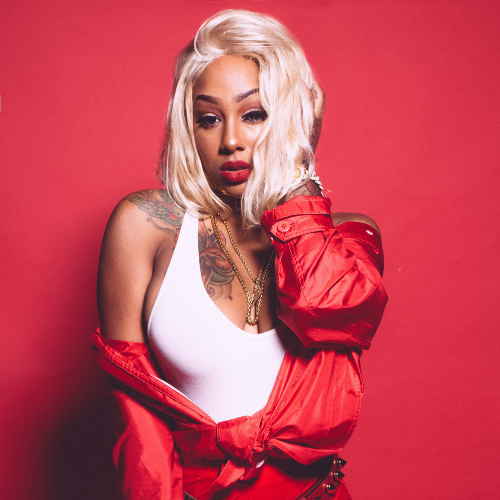 Born in Germany, raised in Denver, and now living in Atlanta, R&B singer Kissie Lee has been writing hits for R&B favorites such as Chris Brown, Keke Wyatt, Jacquees and more. And Lee continues to use the power of the pen, prompting the releasing of her new EP Real. Lee stopped by rolling out studios […]

Joe Budden on his reckless reputation: ‘I don’t do anything just to do it’

Joe Budden released his new EP Some Love Lost this week, and the rapper-reality star sat down with rolling out to discuss the release; revealing how much his state of mind has changed in the almost two years since he dropped No Love Lost in early 2013. “I wouldn’t say that this project is more […]

Rapper and reality star Joe Budden has just released his newest EP, Some Love Lost. The Jersey native’s personal life has become as inescapable as his music, and Budden made headlines last month when it was reported that he was wanted by the NYPD for attacking his girlfriend. On Some Love Lost, we get full-on personalized […]

Former Detroit underground rapping duo and one-time bitter rivals, Eminem and Royce Da 5’9, haven’t collaborated under their group moniker, Bad Meets Evil, in 12 years. But now, following their reconciliation, the two have announced that they are planning to release an EP together this summer through Shady/Interscope Records According to a statement released by […]