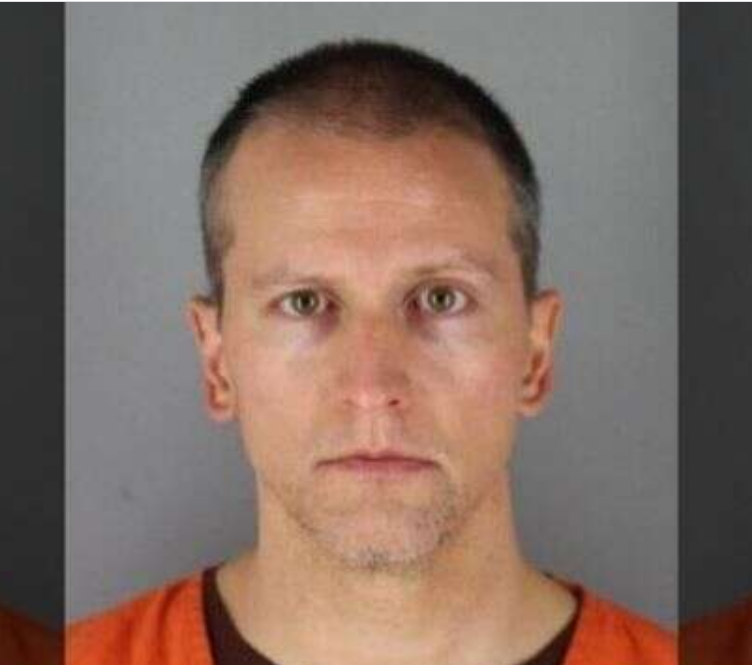 Derek Chauvin, who was convicted of murder last month in the death of George Floyd, wants a trial do-ver. Chauvin’s defense attorney, Eric Nelson, has filed a motion Tuesday, May 4, 2021, to throw out the former police officer’s convictions of second-degree unintentional murder, third-degree unintentional murder, and second-degree manslaughter and start all over again. […]