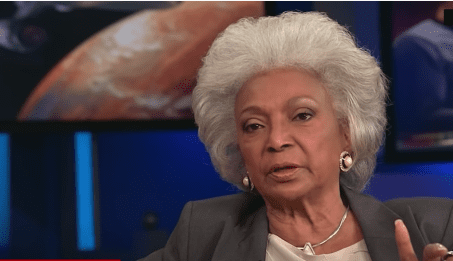 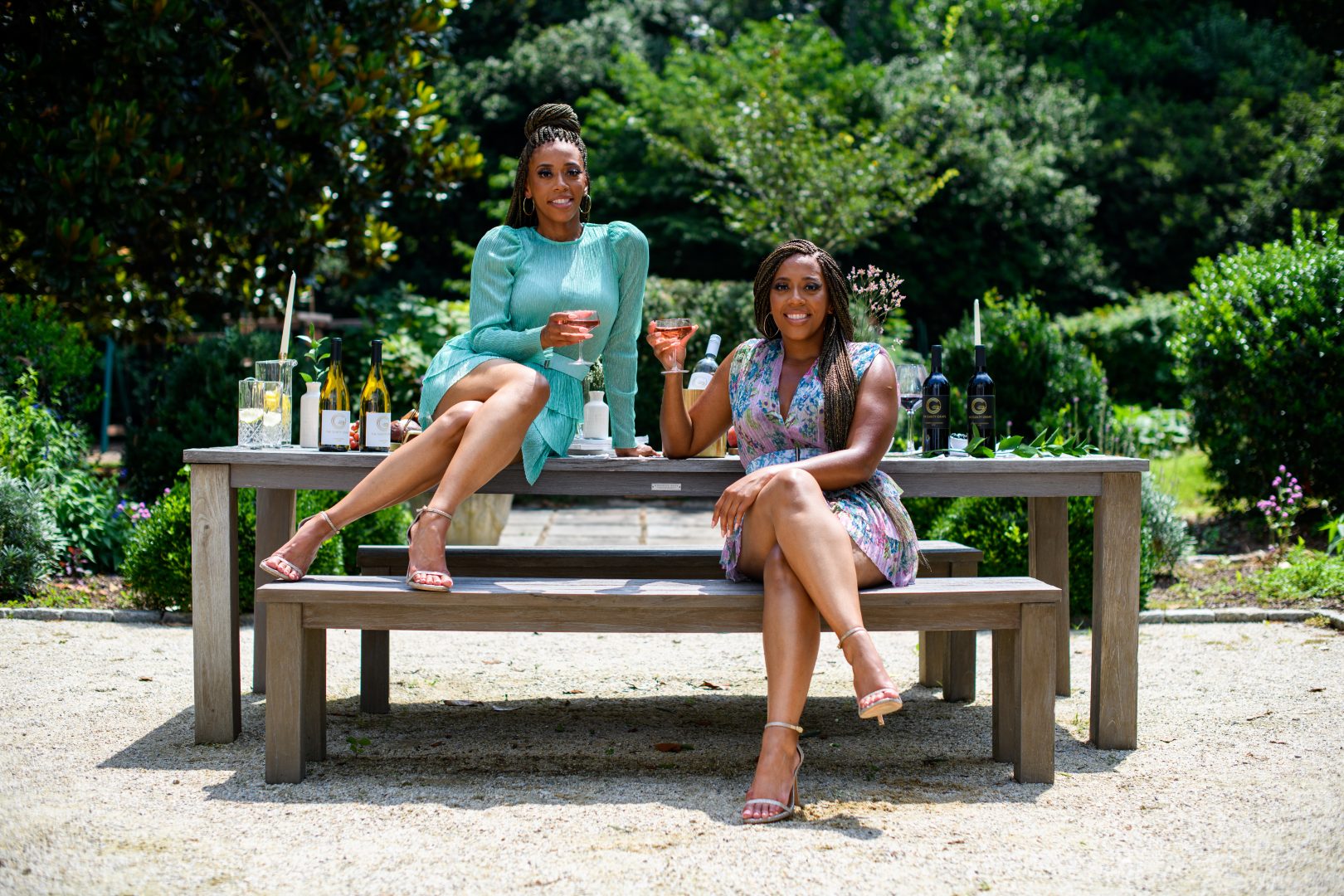 Cheers to Black women paving the way in the wine industry. That’s exactly what twin sisters Nichelle and Nicole Nichols set out to do when they left their corporate careers in entertainment and lifestyle to create The Guilty Grape. The Guilty Grape is a new Black-owned and women-owned wine company. Made and packaged in Napa […] 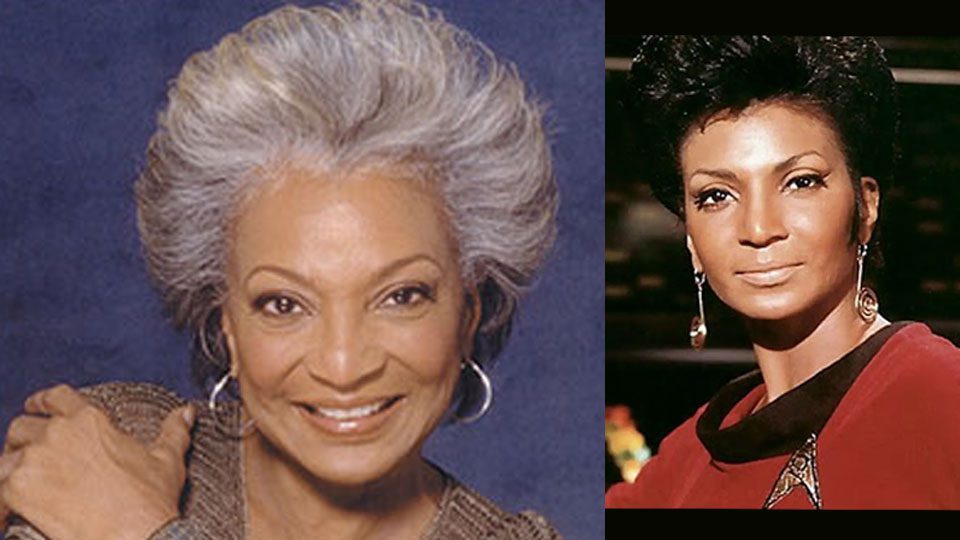 Actress Nichelle Nichols, best known for her iconic role as Lieutenant Uhura in the Star Trek television and motion picture franchise, is suffering both mentally and physically and has issued a desperate public plea to her son. In May, the 85-year-old actress was placed under four different temporary conservators after her son, Kyle Johnson, 66, […]

For fans of science fiction and fantasy there are very few events as large as DragonCon held annually in Atlanta, Georgia.  DragonCon will take place from September 4-7 and is expected to gather 65,000 fans, making it one of the largest  conventions held in the city of Atlanta. Fans will gather at The Hyatt Regency […]

Party on! Black and white party

The soiree was one of several free nightlife events held for Chicago’s young professionals each month.

“We wanted to tell the journey of how you become a mogul, like Russell Simmons.”