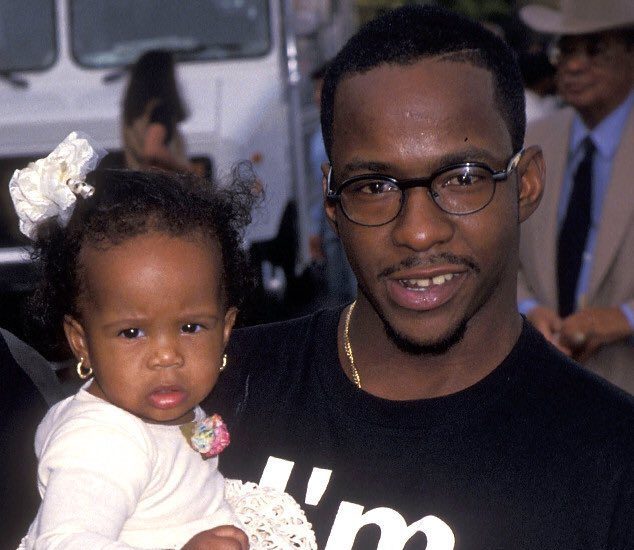 Bobby Brown pays tribute to his late daughter, Bobbi Kristina, on what would have been her 24th birthday. The crooner shared a series of photos documenting Bobbi’s life on social media, spanning from her childhood to adulthood. “TODAY WE CELEBRATE YOU BABY GIRL #BOBBIKRISTINABROWN,” he tweeted, alongside a cheerful father-daughter snap. TODAY WE CELEBRATE YOU […]

For the first time since Bobbi Kristina Brown’s tragic death in July 2015, Nick Gordon, her former boyfriend, is breaking his silence about the night of her death. In a two-part interview special with Dr. Phil, Gordon got candid about finding an unconscious Brown in a bathtub in her Georgia home, and how eerily similar the […]

‘I do!’: Bobbi Kristina and Nick Gordon’s best Instagram photos

Oh young love… despite all of the controversy behind their long time relationship, Bobbi Kristina and Nick Gordon have finally tied the knot. In honor of their marriage, we’re showcasing some of the twosome’s best Instagram photos below. If a picture could say a thousand words, it would say that these two love each other. […]

Bobbi Kristina defends her relationship with Nick Gordon “YES, we me nick are engaged,” wrote Bobbi on her personal Facebook page. “I’m tired of hearing people say, “eww you’re engaged to your brother or if Whitney was still alive would we be together or would she approve of this.” Let me clear up something, we […]

Bobbi Kristina confirms second engagement to Nick Gordon After splitting from her adopted brother in November, Bobbi Kristina is confirming that they’ve reconciled. Bobbi, 20, took to Instagram this week to share photos from a beachside vacation and while doing so, she also confirmed that she and her beau Nick Gordon were back on. “My […]