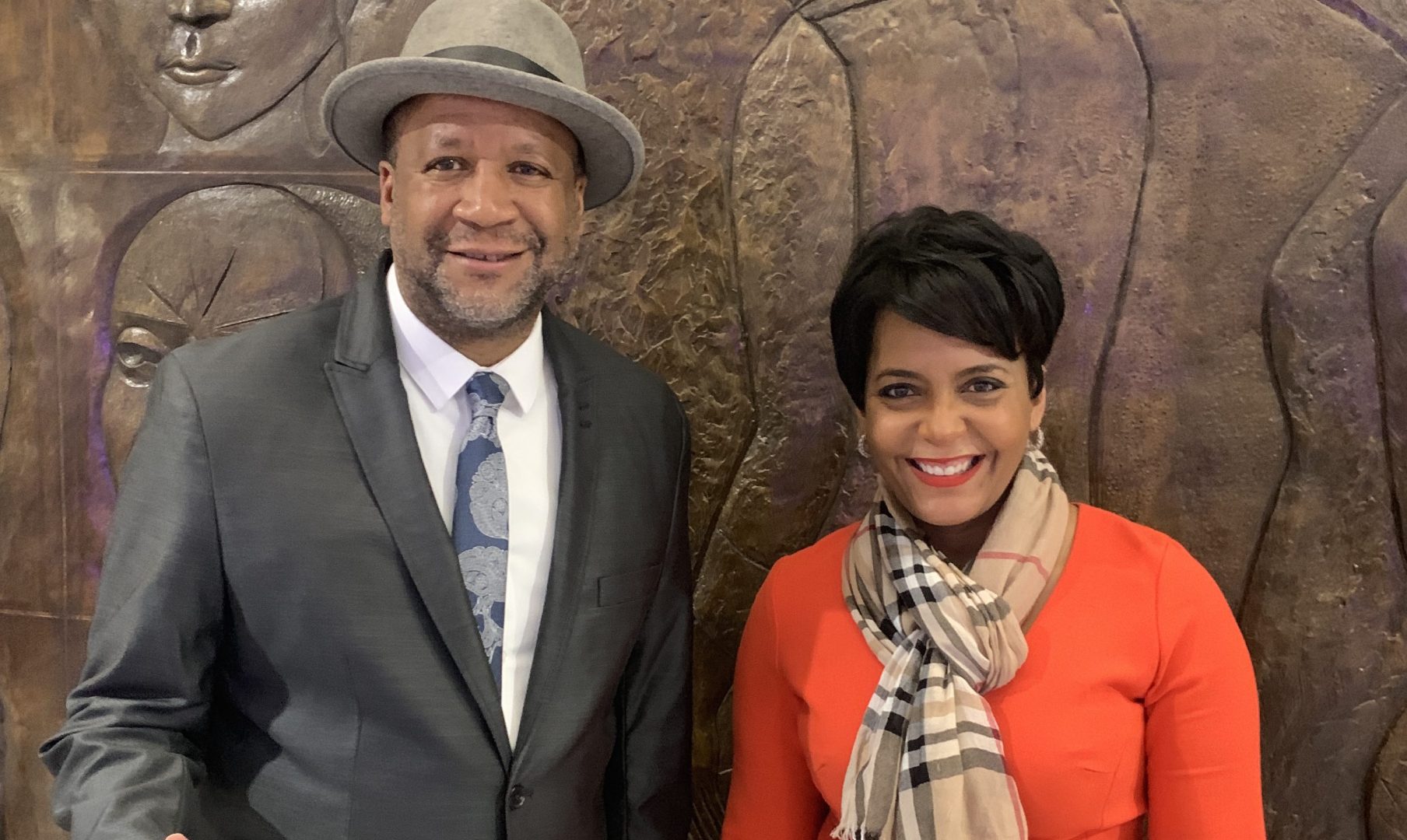 Munson Steed, CEO of rolling out; joined Nielsen’s VP of diverse insights and partnerships, Charlene Polite Corley; to discuss the impact of diverse-owned media, share insights on how brands and advertisers can benefit from working with Black-owned media, as well as highlight current trends in the business and recent shifts in the news cycle. 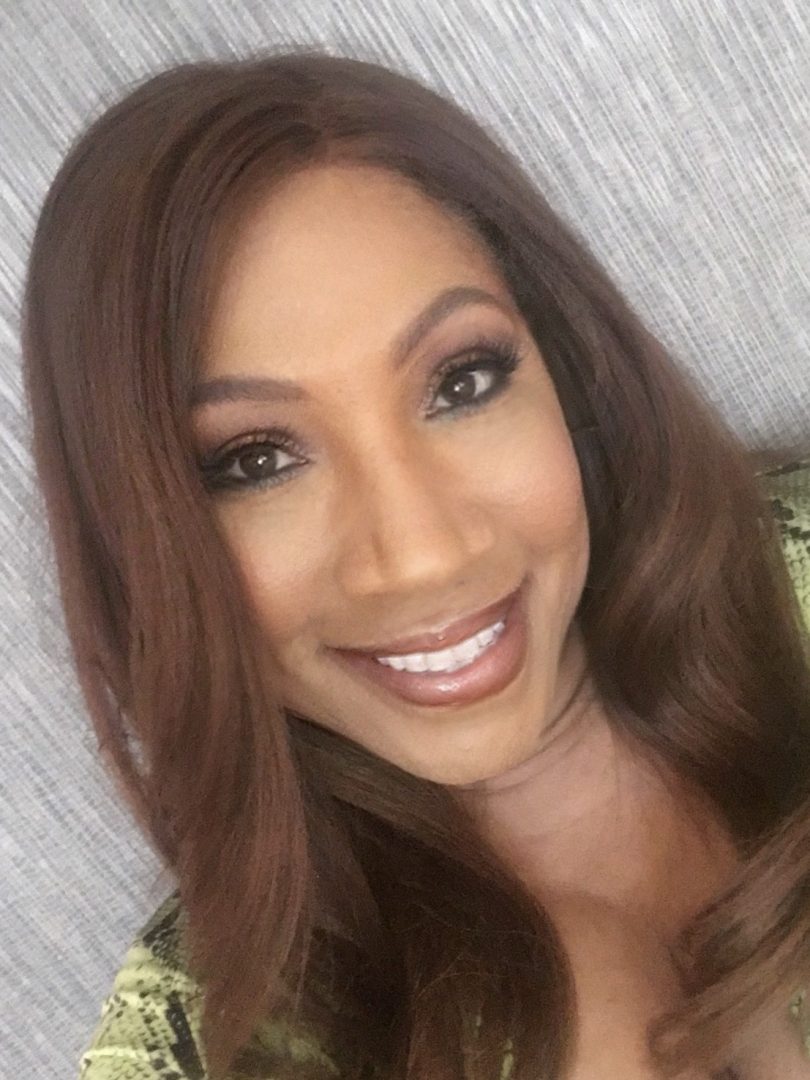 Cheryl Grace is the senior vice president of U.S. strategic community alliances and consumer engagement for Nielsen. In her role, she drives Nielsen’s multicultural thought leadership strategy. She holds a bachelor’s degree in public relations from Purdue University and a master’s of business administration from the Keller Graduate School of Management. The Chicago resident spearheads […] 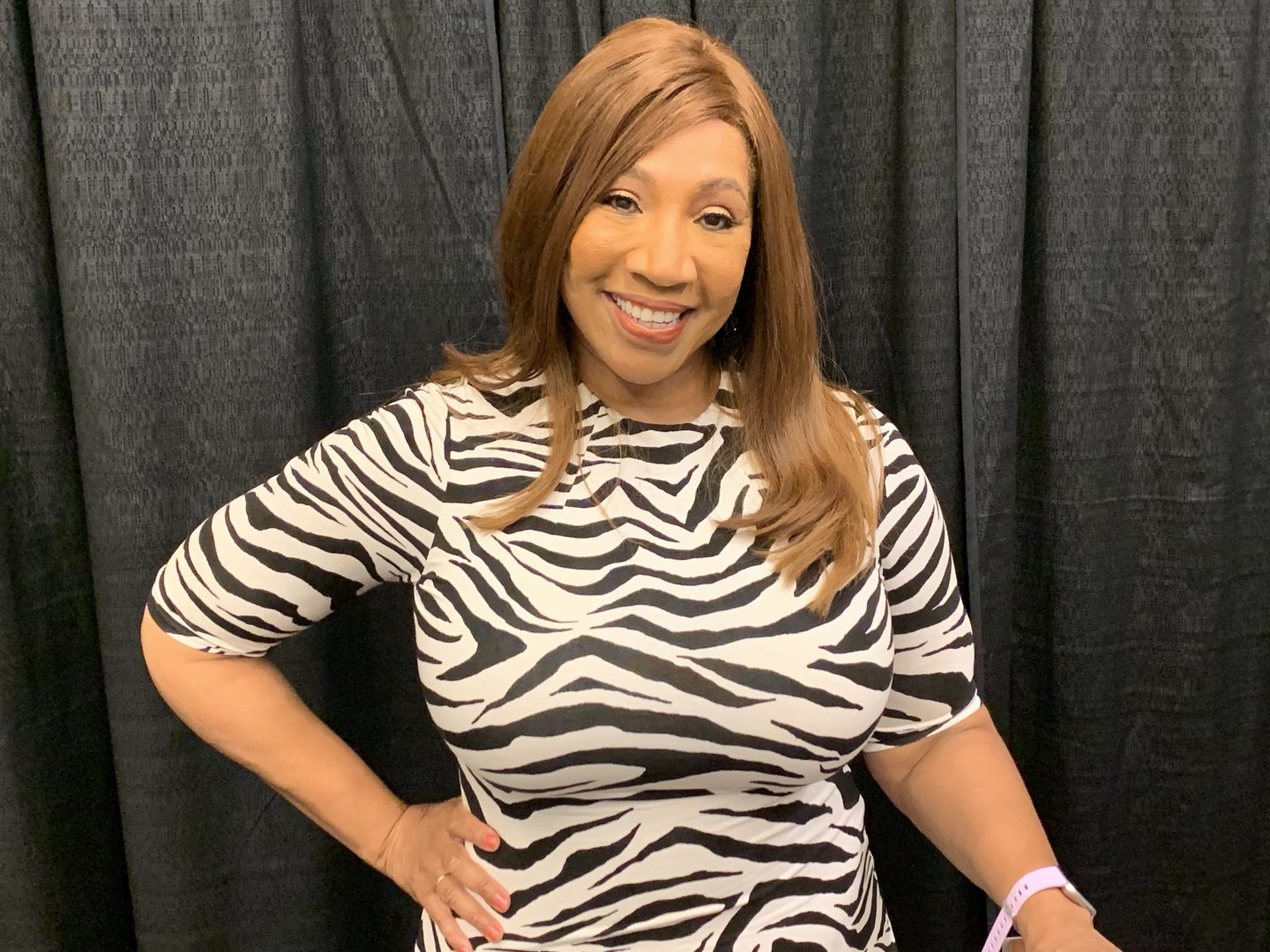 Cheryl Grace, Nielsen’s senior vice president of community alliances and consumer engagement, recently served as the co-creator of Nielsen’s 2019 Diverse Intelligence Series Report on African Americans. Titled, “It’s in the Bag: Black Consumers’ Path to Purchase,” the study revealed that Blacks are welcoming recipients of advertising across all channels. However, companies’ investments to advertise […] 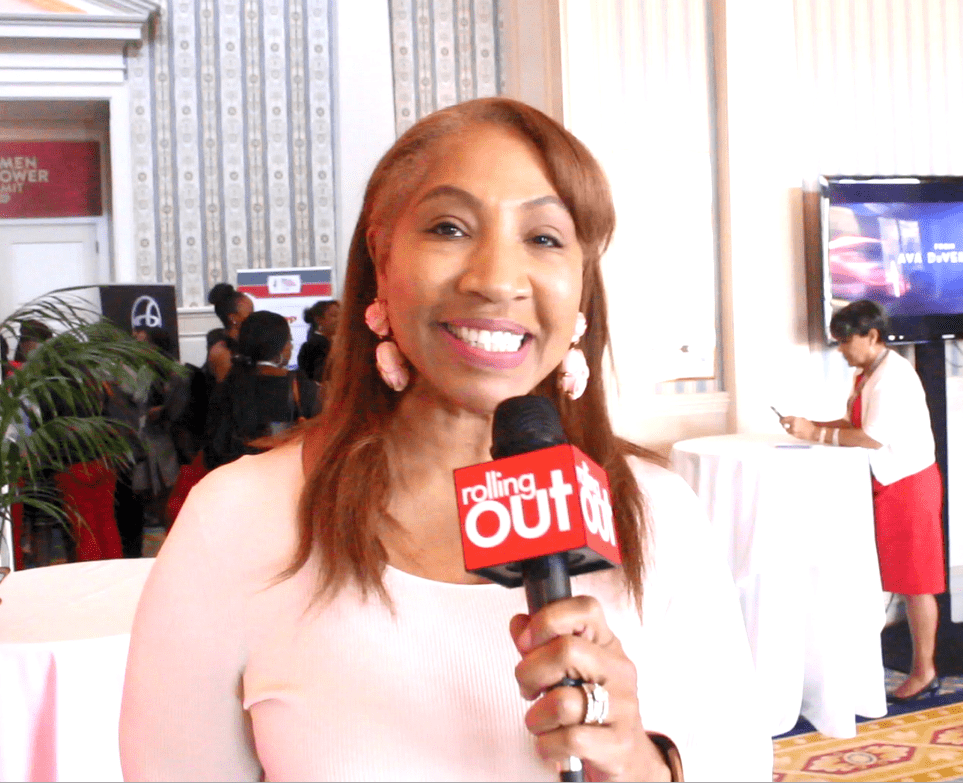 Cheryl Grace (née Pearson-McNeil) is the senior vice president of U.S. Strategic Community Alliances and Consumer Engagement at Nielsen, a global measurement and data analytics company that provides the most complete and trusted view available of consumers and markets worldwide. She’s been credited with driving Nielsen’s thought leadership strategy and execution for its U.S.-based diverse business […] It seems to be Adele’s world and we’re all just living in it. For the third week in a row, the British singer’s latest album, 25, sits atop of the Billboard Top 200 chart and it may not come down before the end of 2015. With 728K impressions (650K pure sales) the release becomes the first […] The power of Black American consumers can no longer be ignored. During the 45th Congressional Black Caucus, Nielsen released the report Increasingly Affluent, Educated and Diverse: African-American Consumers — the Untold Story, which details how Black households consume and influence media. Neilsen’s Cheryl Pearson-McNeil recently shared how the report debunked stereotypes and revealed the role diversity […] The recent Nielsen report provides an untold look at African-American consumers, who are increasing in affluence, education, digital connectivity, and surprisingly, diversity by way of immigration. This year’s report examines trends in content consumption, purchasing power, social engagement, population shifts and several other new perspectives based on collective areas of press interest. Key findings include: […] The best ideas are those that stimulate change, encourage honest communications, and create value for an entire culture and community. A great example of this is Common and John Legend’s Grammy Award-winning song, “Glory.” It is a song so powerful that it seemed to put a healing salve on the injuries inflicted by America’s racist past […] Not only does Fox have a fan favorite on their hands with its hit show, “Empire,” but the network can now boast that the hip-hop drama is groundbreaking. No other show in the history of Nielsen’s People Meters (dating back 23 years) has grown its viewership for five consecutive weeks after its premiere. There’s a possibility the record […]

WVON turning 50 is a historical event that brought prominent figures from all over the country to partake in the celebration. The stage was set at the famous Chicago Theater, headlined by the sultry and seductive Toni Braxton.  WVON steps to the big stage to tell its story from the beginning to the present.  The early tagline […]

After diligently “matriculating” through the ranks at the Nielsen Company, one of the leading global providers of information and insights, Crystal Barnes is firmly entrenched in its culture. Now, as the newly appointed vice president of industry relations, Barnes is working to make Nielsen a hallmark of American culture of America and the globe. She […]

The Gold Rush event created a space for women to renew themselves and realize their greatness.

Cheryl Pearson-McNeil, the senior vice president of public affairs and government relations at Nielsen ratings, the world’s leading market research entity, recently provide surprising, if not shocking statistics that prove incontrovertibly that women run the world. Pearson-McNeil implored her listeners, particularly African Americans to, to absorb the following information into their spirits and leverage this […]

Cheryl Pearson-McNeil says she loves to “wow” people. It’s one of those things that keeps her job of expanding the scope of The Nielsen Company’s government, community and corporate social responsibility programs exciting. “I work with communities, educating them on what Nielsen does and who we are. I jump up out of bed in the […]

A while back, I wrote a piece describing the manner in which many African Americans do not take full advantage of social media. In addition, I am frequently bringing attention to the fact that reading is slowly falling off among members in our community. Each time, I obtain vehement ridicule and slander for my assertions, […]