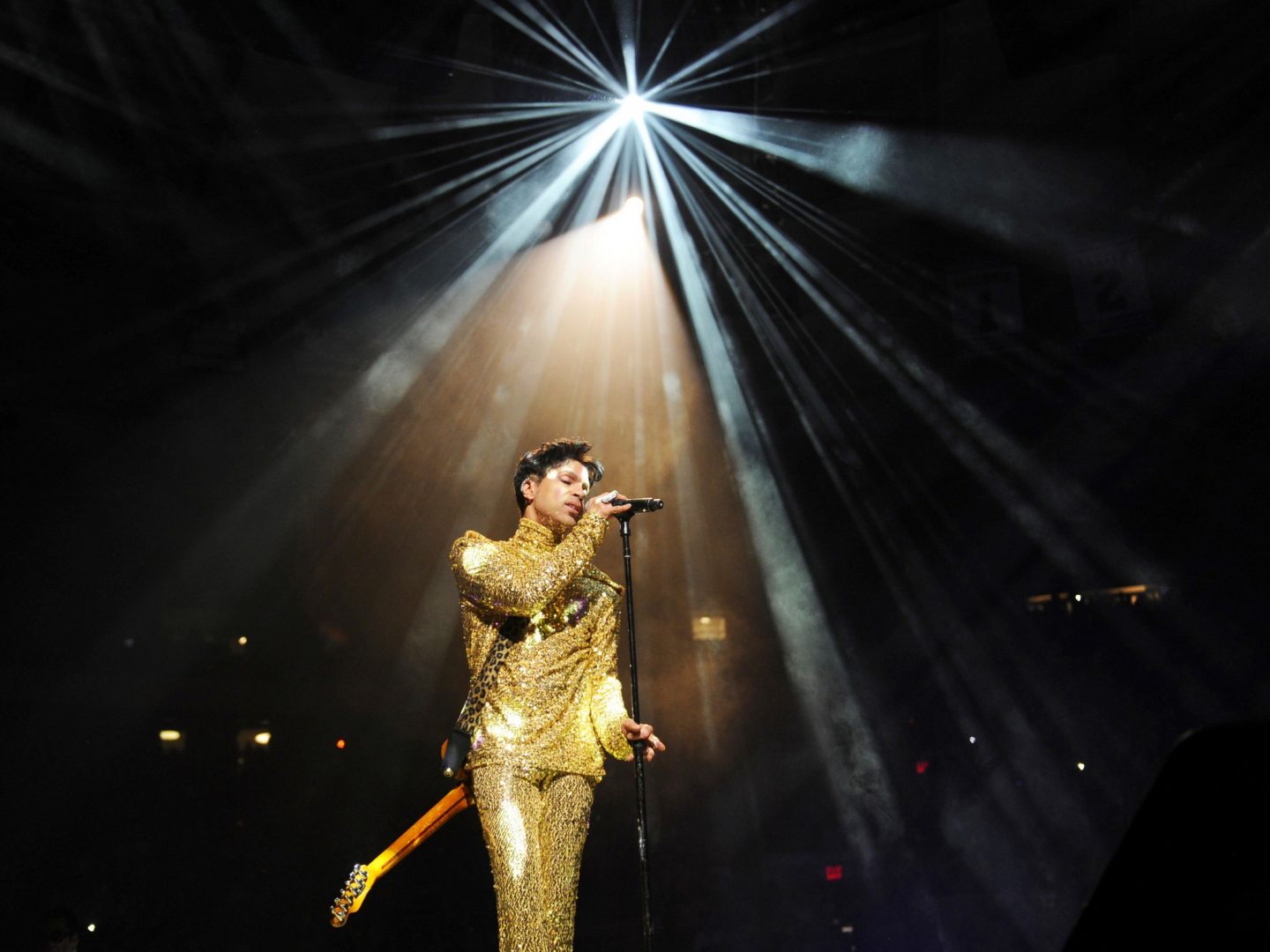 John R. “Johnny” Nelson, the eldest half-brother of the late legendary Prince, has died, the family has announced. Prince Rogers Nelson had eight siblings, and one of the surviving sisters made the announcement via Twitter on Sept. 3, 2021. No cause of death has been revealed. Sharon L. Nelson, the eldest sister, said that Johnny […]