Chicago cops handcuff a playing child because he fit the description 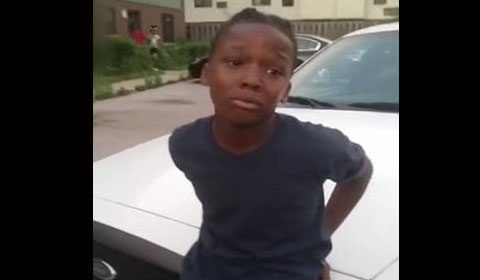 If you talk to some older Black men who grew up on the inner city streets of places like New York, Chicago, or Philadelphia in the 1960s-70s, you might hear some of them state that when cops came around, you just ran, even if you didn’t do anything. That was because cops in those cities […]