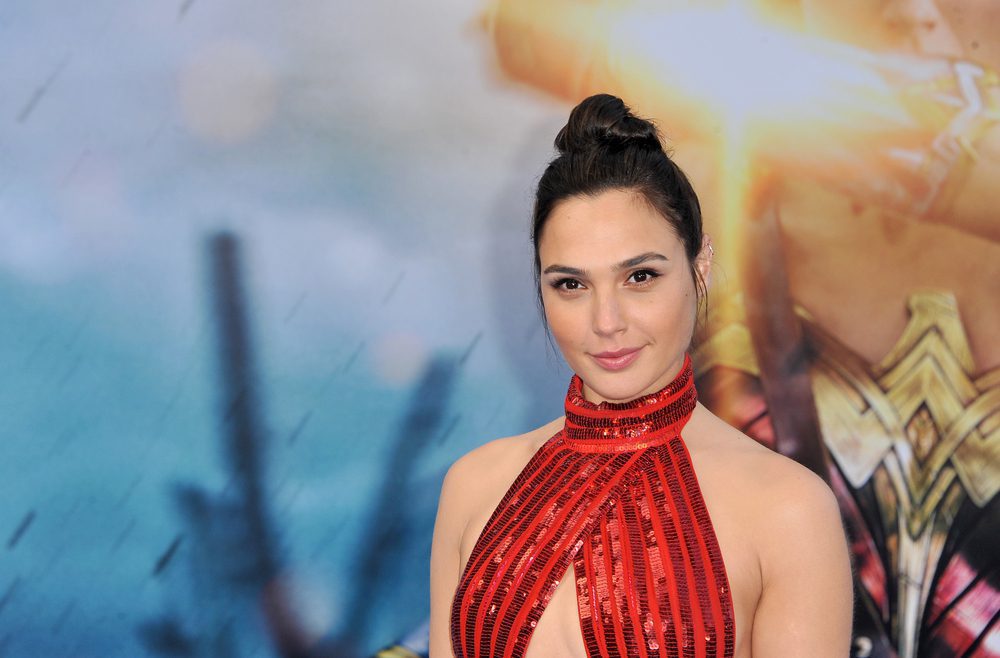 Brett Ratner’s production company, RatPac-Dune Entertainment, helped produce Wonder Woman as part of its co-financing deal with Warner Bros. That mere fact has actress Gal Gadot, who played the leading role, running for the hills amid endless sexual harrassment and assault claims, some aimed at Ratner, that have become a nightmare for Hollywood. The film has […]

While super cool gadgets will be front and center at the annual International CES in Las Vegas, the more intriguing story may be the celebrities that will be on hand. Here are some of our favorite ones who are set to be mingling with the techies this week.

Crouched inside a cage and wearing nothing but striped bodypaint, Chilli of the multiplatinum trio TLC is the star of a provocative new ad campaign for PETA that demands, “Boycott the Circus.” The ad, reveals that tigers used by circuses are beaten into submission—and when they’re not “performing,” they’re locked away in cramped, filthy cages. “There’s so much cruelty […]