5 reasons to know your status on National HIV Testing Day 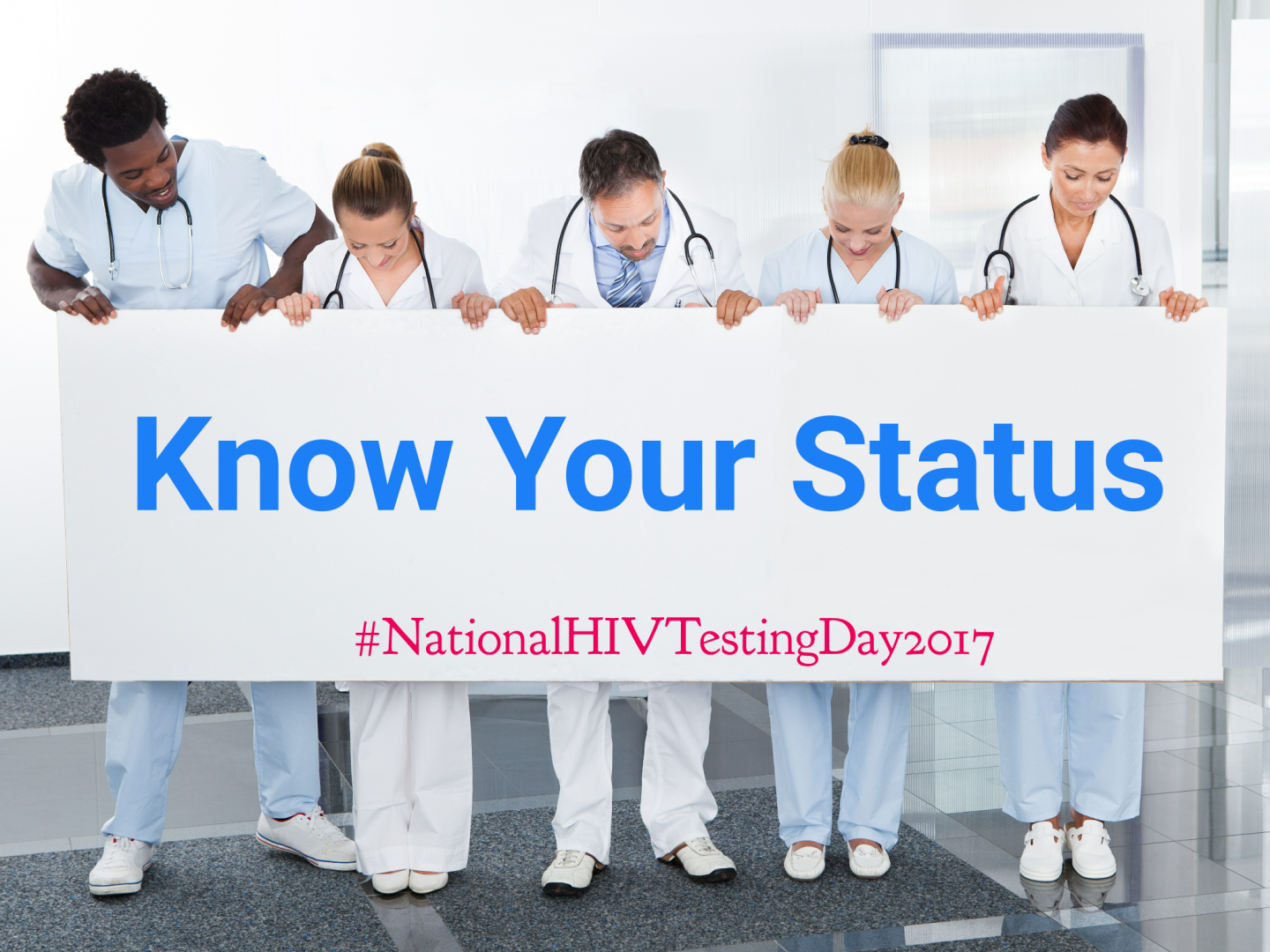 Tuesday, June 27 is National HIV Testing Day and there are five reasons you need to know your status. In Atlanta, and across the country, medical providers are making it convenient to get tested for HIV and STDs, so that everyone can know their status. Atlanta has been deemed a “high impact” city for new […] Dr. Rachael speaks candidly about who is contracting HIV

National HIV Testing Day is June 27, 2014. Coordinated by the National Association of People with AIDS, the goal of national testing day is to encourage individuals to get tested. Here, a proponent of HIV testing and prevention, Dr. Rachael Ross, a family doctor and sexologist, and co-host of “The Doctors,” urges that part of […]

‘The Doctors’ Dr. Rachael highlights the 3 riskiest ways to get HIV during sex

“HIV has always been at the crux and pretty much why I got involved in the media aspect of medicine, health and STD prevention,” shares Dr. Rachael Ross, family doctor, author, sexologist and co-host of the nationally syndicated TV show “The Doctors.” Teaming up with OraQuick, the first in-home rapid HIV test, is “a relationship […]

For the first time ever, individuals 17 years and older can get their HIV status in the privacy of their home. OraQuick In-Home HIV Test is now available in more than 30,000 retail stores nationwide including CVS, Rite Aid, Walgreens, Kroger and Meijer, as well as online at www.oraquick.com. The maker of OraQuick, OraSure Technologies […]

A new at home HIV test, called OraQuick, has been approved by the Food and Drug Administration. It uses a cheek swab and yields results in 20 to 40 minutes. Orasure plans to start selling the test in October, both online and through retailers like Walgreens, CVS and Walmart. The price has not been confirmed […]

The U.S. Food and Drug Administration (FDA) approved the OraQuick® In-Home HIV Test for sale in the over-the-counter (OTC) market – making it the first and only rapid over-the-counter HIV test approved in the U.S. “Approval of the OraQuick® In-Home HIV Test represents a major breakthrough in HIV testing,” said Douglas A. Michels, president and […]