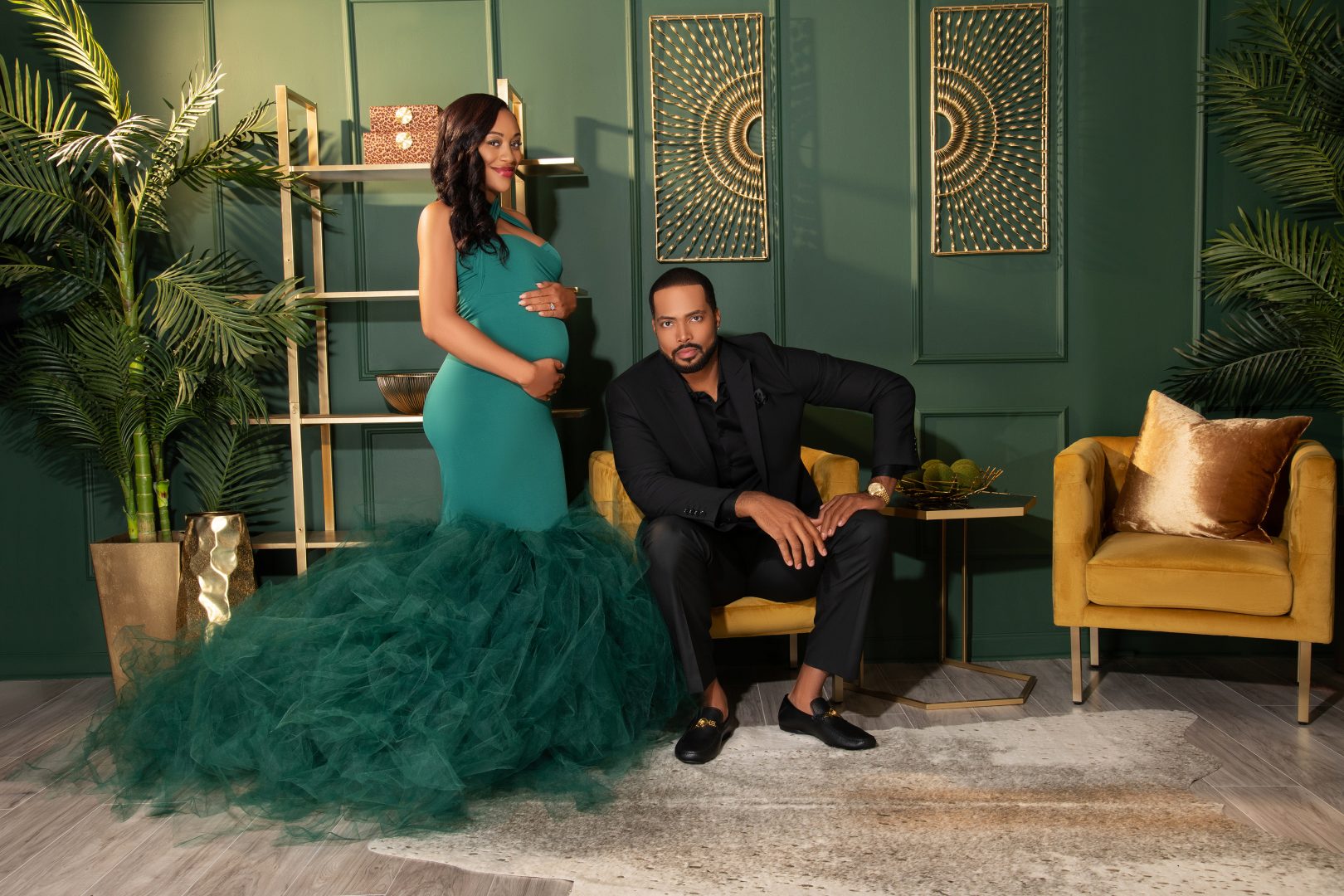 The current season of “Put a Ring On It” ended with two of the three featured couples in the series announcing their engagement. One couple not only ended with a ring but added a baby bump to their storyline and a surprise reveal on the reunion. Charlana and her boyfriend Otis were fan favorites throughout […]

Jay-Z and Kanye West’s ‘Otis’ – Styling 101; Why They Get Away With It and Others Can’t

“She said, ‘Why in the club you don’t make it precipitate? You know, make it rain, when you could make it thunderstorm…’ I’m like ‘Why? The world needs sun. The hood needs funds. There’s a war going on and half the battle is guns. How dare I throw it on the floor, when people are […]

Jay-Z and Kanye West continued to build up steam for the release of their collaborative album, Watch The Throne, by releasing a mini-documentary featuring behind-the-scenes footage of the album’s creation. In the film, Jay-Z speaks candidly about his decade-long friendship with West, calling him his “brother.” “Kanye, I’ve seen him, he’s really like a brother […]

With their highly anticipated joint album, Watch The Throne, set to be released early next month, Kanye West and Jay-Z continue building up steam for the album by releasing the soulful track, “Otis,” featuring sampled vocals from soul legend Otis Redding. The track, which samples Otis Redding’s classic 1966 cover of Irving King and Harry […]