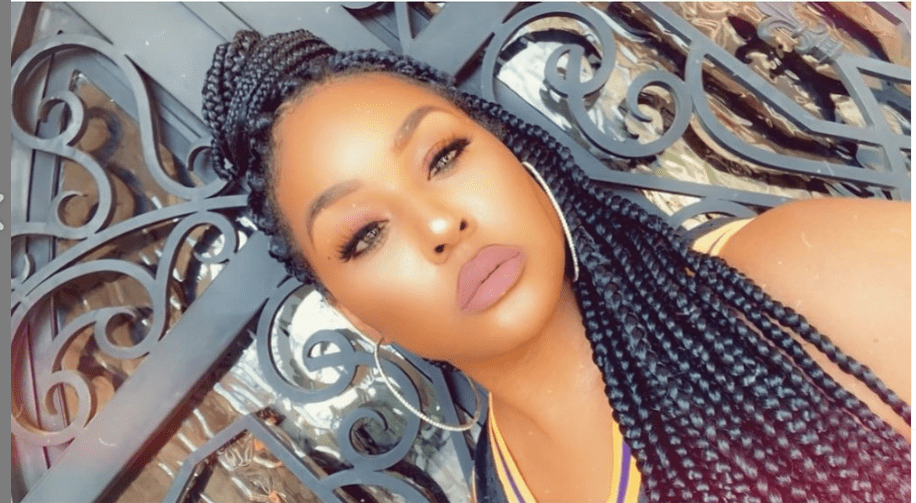 Former “Basketball Wives” star Brandi Maxiell reportedly has been hospitalized with severe complications from the novel coronavirus. This represents a jolting reminder that the pandemic is still raging throughout the country without relent, according to medical experts. Maxiell’s best friend, DJ Duffy, who also starred on the show in 2015, implored her 1 million followers […]

Johnson & Johnson pays out another $70 million in talcum powder lawsuit Many women make it a part of their regular hygiene routine to sprinkle talcum powder on their bodies and undergarments, especially after a shower. It’s something that has been a regular practice, especially for women in the Black community. But recent evidence and lawsuits now show that this practice could be endangering their health. There […]

September is recognized as National Ovarian Cancer Awareness Month. The goal is simple; to bring awareness to one of the most deadly diseases that plagues our country. This year alone, more than 22,000 women will be diagnosed with ovarian cancer and more than half will die of the disease. Every 24 minutes there is another […]

On Aug. 1, the Women’s Media and Lisa Cosgrove of Harvard’s Center for Ethics published a review that links breast and ovarian cancer with antidepressant drug usage. There is a need for further investigation since the results varied widely depending on who provided the research. Overall, an 11 percent increased risk was noted in breast […]