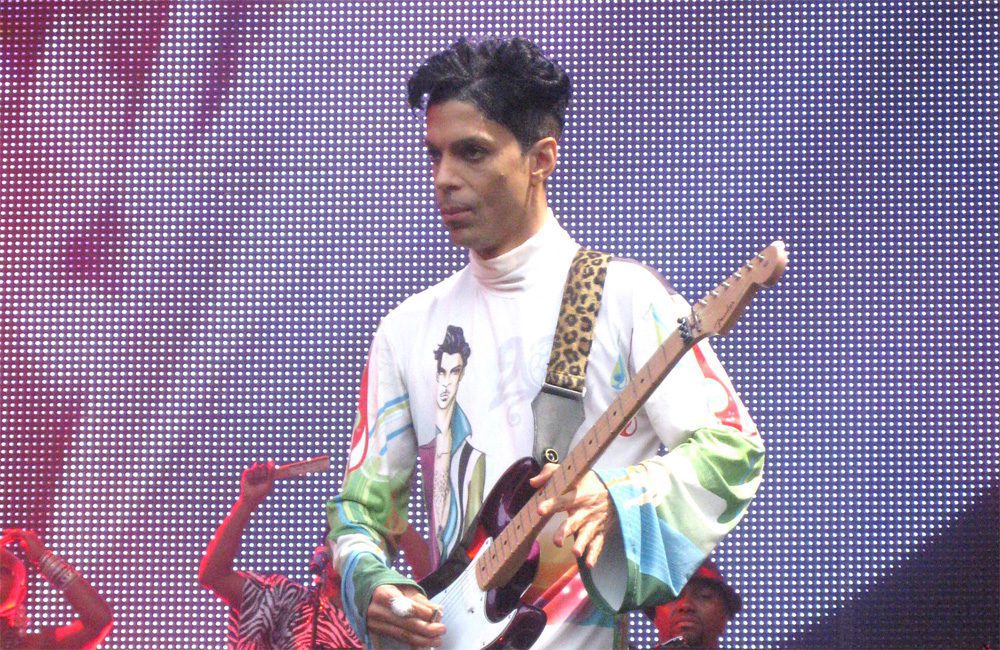 Five years have passed since Prince’s death but the music still lives on. Prince’s estate is finally unveiling Welcome 2 America, an unreleased album that was originally scheduled to be released in 2010. Welcome 2 America will drop on July 30, 2021, via Legacy Recordings. New Music Experience reports that the album discusses race relations, […]

Prince’s fans will be allowed to visit the late music icon’s Paisley Park estate to pay their respects on the fifth anniversary of his death. The “Raspberry Beret” hitmaker tragically died on April 21, 2016, at 57 from an accidental fentanyl overdose at his Minnesota home. And his estate will be opening its doors to […] 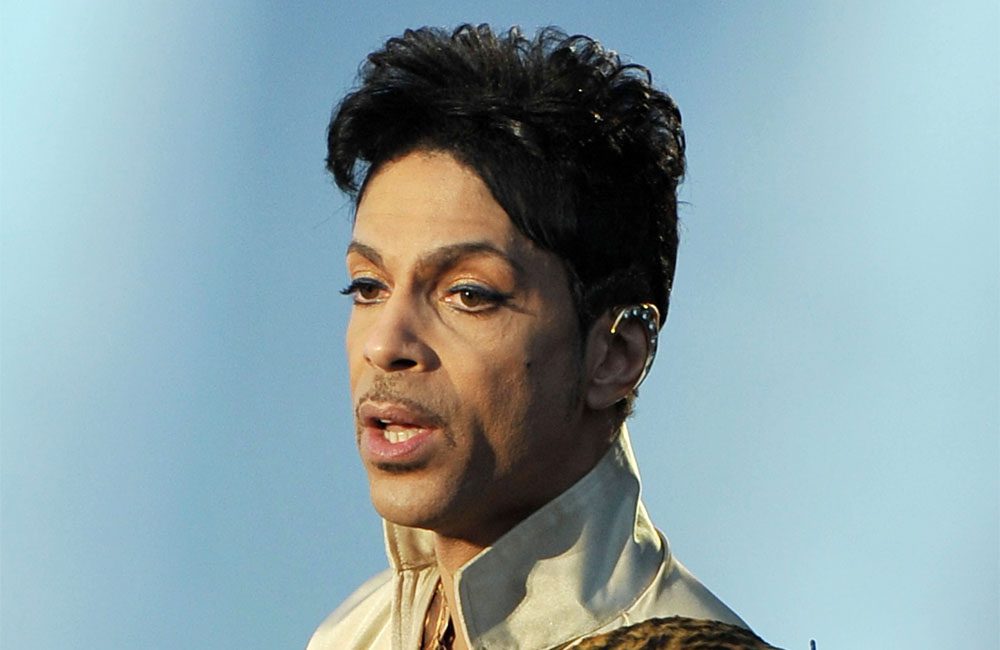 Prince‘s estate has shared a handwritten note condemning “intolerance” from the late singer. The “Raspberry Beret” hitmaker — who died from an accidental overdose in 2016 — would have turned 62 on Sunday, June 7, 2020, and to mark the occasion, a timely letter was shared, echoing the sentiments of recent protests against racial inequality […] 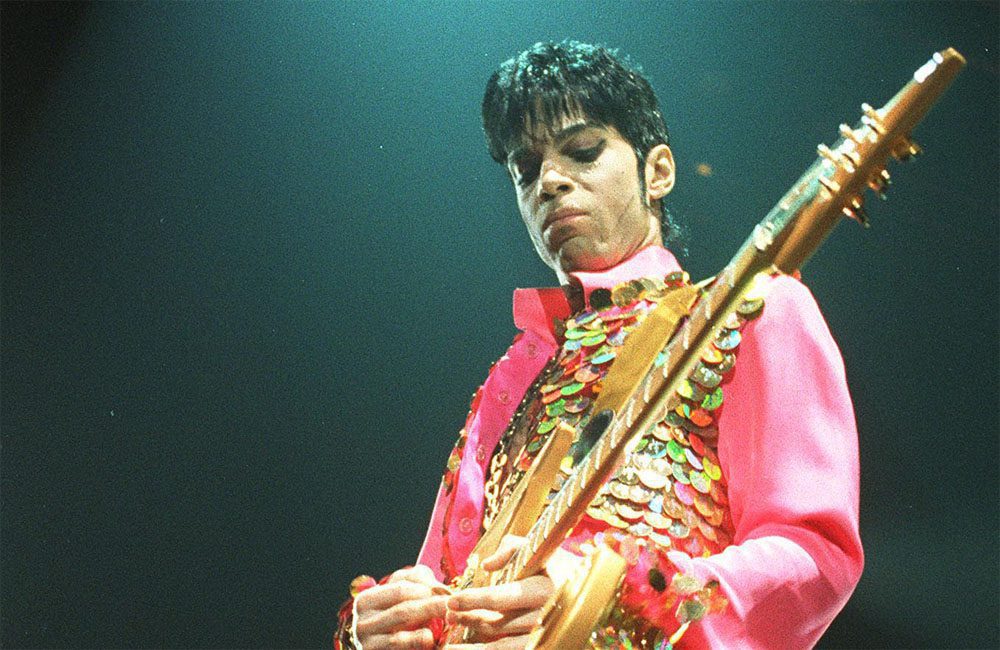 Prince’s unreleased music is currently being remixed and is “coming soon,” his estate adviser has promised. The “Purple Rain” hitmaker died in April 2016 leaving behind vast vaults of unheard music, and now his estate adviser Troy Carter has revealed the “mind-blowing” music is finally set for release. Troy, who is also global head of […] Prince‘s six siblings have officially been declared the heirs of his estate. On Friday, May 19, Minnesota Judge Kevin Eide handed the reins over to Tyka Nelson, Omarr Baker, Alfred Jackson, Sharon Nelson, Norrine Nelson and John R. Nelson. A decision he made based on the fact that the Purple One died without a will […]

Prince’s estate sues over release of song by producer Millions of Prince fans were delighted when a previously unreleased song was made available to the public by a former producer. The song titled ‘Deliverance’ was posted to iTunes and SoundCloud by Rogue Media Alliance and producer George Boxill. However, lawyers for the singer’s estate are crying foul and have filed a federal lawsuit against […] Prince‘s half-brother is making a legal bid to stay in a house owned by the late singer as it may be among properties being sold off by the star’s estate administrators. Omarr Baker claims he took care of his mother, Mattie Shaw, for several years until her death in 2002 in exchange for the right […] Who will get ownership over Prince’s famous Paisley Park estate?

How Prince’s fans celebrated his legacy at Paisley Park Shortly after it was announced that Prince had died at the age of 57, hundreds of his fans converged on Paisley Park to pay homage to the legend. Located in Chanhassen, Minnesota, Paisley Park served as Prince’s home and also the place where he would create music and host private concerts at times. Unfortunately, it was also […] Music icon Prince Rogers Nelson died today, Thursday, April 21, 2016 at the age of 57, at his Paisley Park Compound in Chanhassen, Minnesota near Minneapolis. He has reportedly been suffering with the flu for the past couple of weeks. Prince sold over 100 million records worldwide and is one of the greatest selling artists of […] In late February 2016, a press invite entered my inbox in regard to a Prince show that would take place at the Paramount Theater in Oakland, California. Because I was located in Atlanta at the time, I would have one day to find a way to catch a flight across the country to see the […]