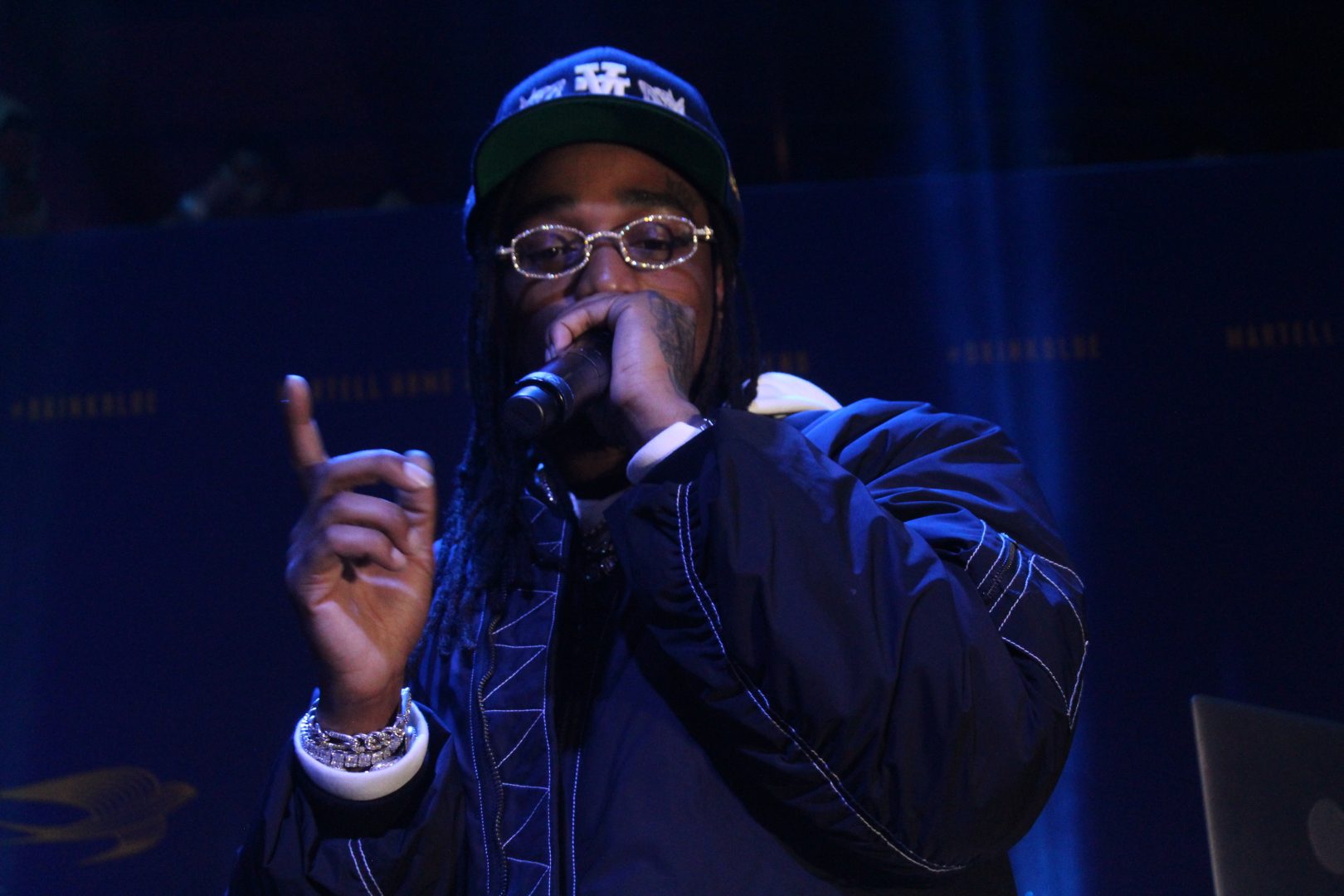 NBA All-Star 2020 events in Chicago were the talk of the town. It seems anyone with any fame or influence was in the city to see the game and get the bag, including Quavo of Migos. After participating in the celebrity game the day before, he made his way around the circuit. On Saturday, Feb. […]

Superstar couple Jay-Z and Beyoncé were courtside at Madison Square Garden on Sunday, April 15, 2012 in New York City to catch the Miami Heat versus New York Knicks game. They were later spotted leaving Bar Pitti where they had lunch. Bey was rocking some leopard-print pants, pink heels, and a big black hat with […]

Your butt called, and it says that it wants nothing to do with those tight booty shorts and trampy gold pants this summer. Clearly, those two celebrity-driven fashion trends are best left to Hollywood, especially if your look resembles any of the fashions that are displayed here. Take a look.