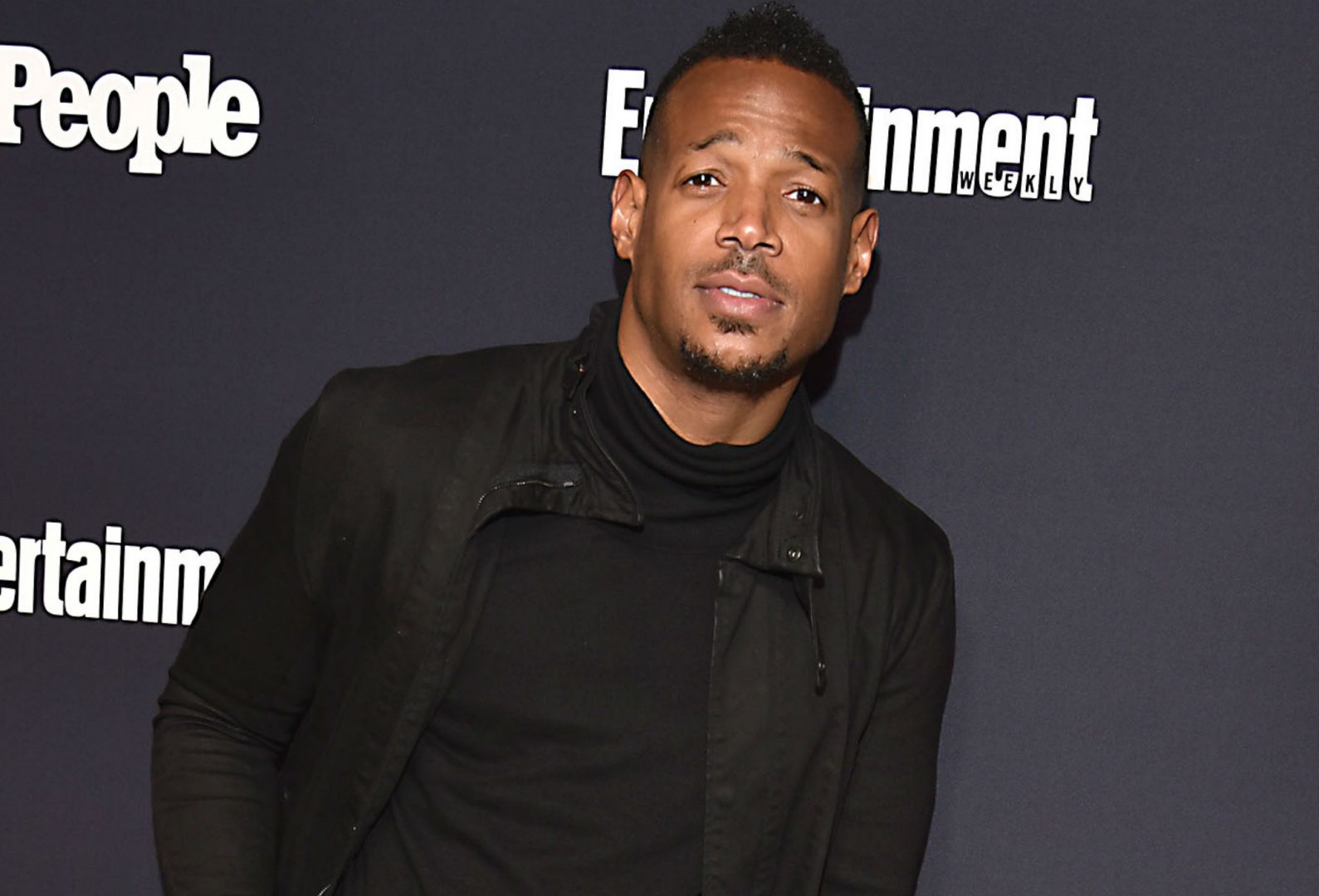 Marlon Wayans and his brother Shawn Wayans hit box office gold in 2004 with their blockbuster smash White Chicks in which they took on the characters of disgraced FBI agents who go undercover as white women to solve a kidnapping. Directed by their brother Keenen Ivory Wayans, the film grossed over $113 million and helped […] 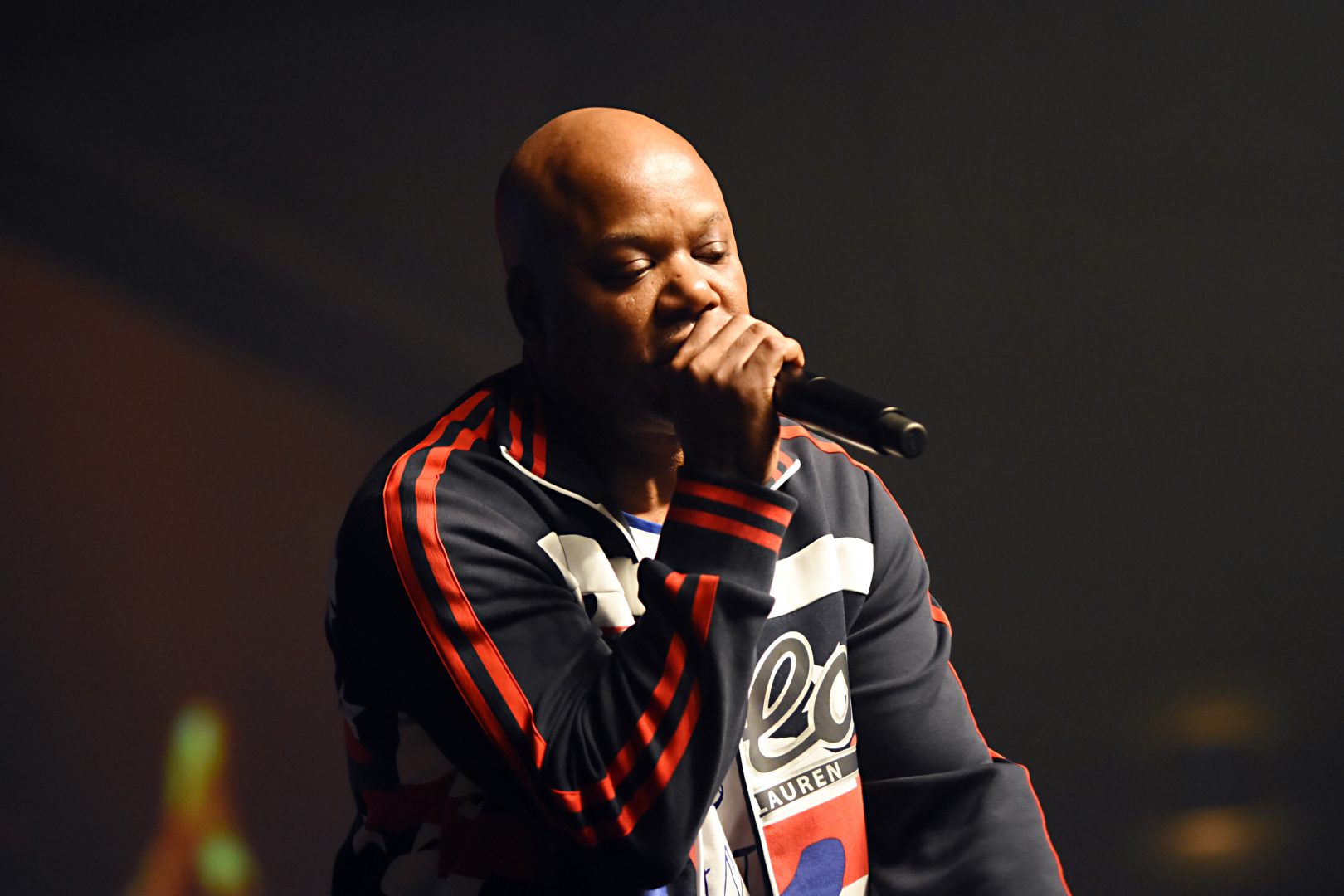 ICYMI: Celebs and artists grow their brands at Art Basel Art Basel is nearing it’s 50th birthday. Since inception in 1970, it has reached it’s primary goal, over and over, to connect the world’s premier galleries and their patrons, as well serving as a meeting point for the international art world. The international art fair has four shows staged annually in Basel, Switzerland; Miami Beach, Florida; the Wynwood Art […] Rapper The Game has released a new song, “Sauce,” in which he crudely boasts about having “f—ed three Kardashians” The 36-year-old rapper, who was romantically linked with Khloe Kardashian in 2014 and previously revealed he had dated Kim Kardashian West, dropped the track over the weekend, and the lyrics also tell how he used to sleep […] When you’re a celebrity it’s important to look like a star at all times, because these celebrities sure know how to pose for a mug shot. Comment below on who has the best mug shot.

Kimberly Denise Jones, aka Lil’ Kim, started her music career in 1995 with Junior M.A.F.I.A. Over the course of her career, she’s made some awesome celeb friends.  Lil’ Kim posted the above photo, “Brooklyn!!!!! @myfabolouslife #soultape3 out now! #hardcoremixtape up next!!!” Hit the gallery to check out Kim Kardashain, Paris Hilton and more celebs with Lil’ […]

How celebrities spent the 4th of July

Now that we’re all recovering from all the BBQ, family and fireworks you can imagine, we wanted to see how celebrities celebrated the 4th of July. And from the looks of it, there was plenty of fun in the sun, food, and family. Check out how Tyrese Gibson, Amber Rose, Christina Milian and more celebrated America’s […]

The red carpet at the 2014 BET Awards was white hot. From head-to-toe, the ladies (and some gents) looked classic and chic in this timeless fashion option. A number of stars donned custom gowns by Michael Costello, the “Project Runway” Season 8 designer, known for producing fabulous monochrome numbers. He was getting shout outs on […]

The 21st annual Cinema Against AIDS Gala raised $38 million, helping amfAR in its continued fight against HIV and AIDS. The star-studded black-tie event was held at the Hotel du Cap Eden Roc and was presented by Worldview Entertainment, Bold Films, and Bulgari. The evening featured a celebrity filled live auction, an all red fashion show […]

The Kentucky Derby is known as “the most exciting two minutes in sports,” but to the ladies it’s a way to show off  “the most exciting headwear in fashion.” Ladies go all out for the big day, the horse-racing spectacle. Check out photos of Kim Kardashian, Paula Patton and more in their fabulous Derby hats […]

Last night on “Watch What Happens Live,” Kim Zolciak and Sheree Whitfield made a triumphant and highly anticipated return to Bravo to discuss their former “Real Housewives of Atlanta” co-stars. And although they kept their shade about the cast to a minimum, Zolciak did hurl a few verbal jabs in Porsha Williams’ direction when it […]

Saturday night, Ne-Yo and Compound Entertainment hosted the 6th Annual Grammy Midnight Brunch at Lure Nightclub in West Hollywood. Those in attendance were celebrities, Grammy nominees and award winners including Will Smith, Paris Hilton, Kevin Hart, Akon, MGK, The Game, and Cassie among others. Malibu Red was the exclusive sponsor serving drinks all night, while DJ Cassidy provided the soundtrack. Check […]

Instagram was blowing up during the 56th Annual Grammy Awards held at the Staples Center in Los Angeles. Check out more Grammy 2014 red carpet images from Instagram in the gallery. –joi pearson @joiapearson Above, Paris Hilton in a see-through white gown.

The Grammy Awards 2014 makeup trend on the red carpet was a mixture of soft and subtle and a nude lip. Ciara,Katy Perry, Alicia Keys, Rita Ora, Taylor Swift, Pink and Paris Hilton show us how it’s done, and they looked amazing! Check out more pics in the gallery, What are your thoughts?  –joi pearson @joiapearson

Fashion hits and misses on the red carpet at Grammys

The Grammy Awards red carpet had amazing fashions and not so amazing fashions. What are your thoughts on these looks, hit or miss?  –joi [email protected] Above Katy Perry in Valentino. Source: Instagram

Diddy and Paris Hilton’s pre-Grammy party at Boulevard 3 in L.A.

Grammy weekend is in full-swing in L.A. Last night Diddy threw a pre-Grammy party at Boulevard 3 in Hollywood. Spinning was Cash Money’s newest lady, Paris Hilton, and she wore not one, but two revealing barely there outfits, including a leotard and a sheer paneled dress.  Check out more of Paris’s outfit in the gallery. –Joi Pearson @joiapearson

Paris Hilton one of the top 5 DJs in the world?

Paris Hilton has been the butt of many jokes but laugh all you want, because the 32-year-old says she is one of the world’s top five paid DJs. During a brief interview with TMZ, the heiress gushed about the lucrative business of electronic music and her plans to spin at the Bellagio in Las Vegas, […]

Rihanna and other celebrities who proudly rock fur

Earlier this week, “Styled to Rock” host and River Island clothing designer Rihanna rocked a “real” fur coat on the streets of New York City. The “Rude Boy” singer braved the cold weather in the above long line brown fur coat while leaving one of her favorite dining spots, Da Silvano in downtown NYC. As […]

Paris Hilton blasted for Nelson Mandela ‘I Have a Dream’ tweet

Pump the brakes, Twitterverse — Paris Hilton knows the difference between Nelson Mandela and Martin Luther King Jr., or so she says. A tweet — seemingly from Hilton’s account — stated: “RIP Nelson Mandela. Your ‘I Have A Dream’ speech was so inspiring. Amazing man.” The tweet made the rounds on Thursday after Mandela’s death. […]