A Seat at the Table with Rep. Al Green, Department of Reconciliation 8/13/20 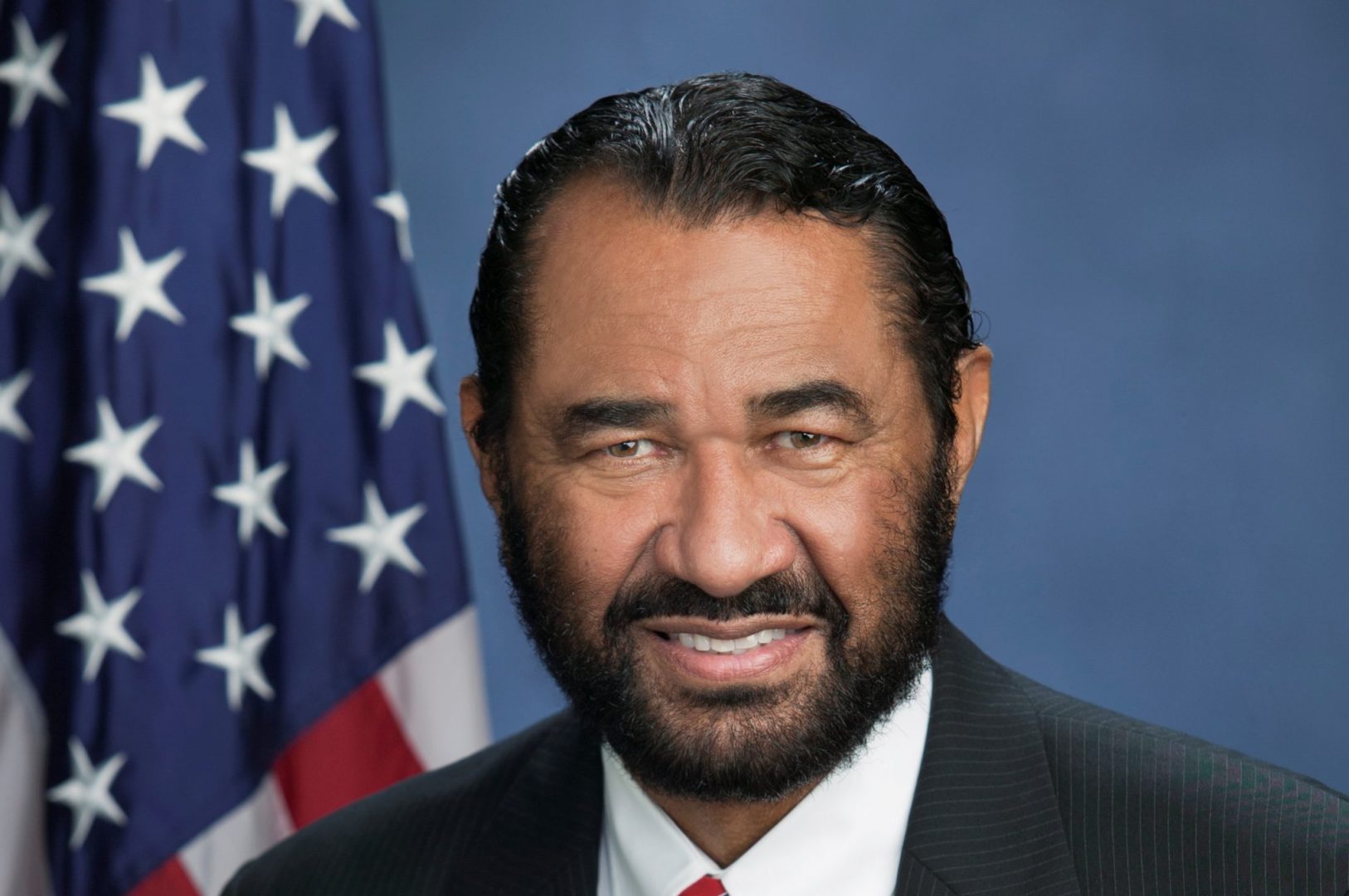 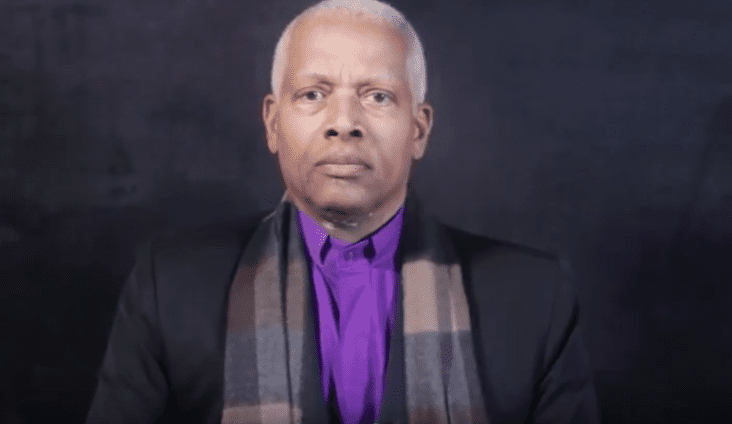 Congressman Hank Johnson is a member of the U.S. House of Representatives from Georgia’s 4th Congressional District. Johnson spoke with Munson Steed about the misinformation about the coronavirus and health disparities that are hurting the Black community. 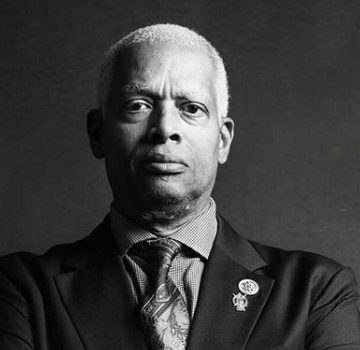 America is facing systemic prison issues, including what happens when ex-offenders re-enter society after incarceration. In many cases, they are given a few dollars and a one-way ticket home. Congressman Hank Johnson, a member of the U.S. House of Representatives from Georgia’s 4th Congressional District, has made efforts to address the issue of re-entry. Johnson […]

Did FBI use Al Sharpton to try to lure Assata Shakur?

It has been talked about in close circles within the Black Nationalist and Black Freedom community for years. It is something, that if proven true, would destroy Rev. Al Sharpton and his National Action Network. As painful as it is to imagine, Sharpton is accused of trying to set up Assata Shakur for arrest while […]

Hundreds of protestors gathered in New York City’s Union Square Park on Sunday, July 14th to voice their frustration, anger, sadness and outrage over the acquittal of George Zimmerman, who was charged with 2nd degree murder in the death of 17-year old Trayvon Martin.

Beyoncé maybe? Celebrities who should have lip-synced the national anthem

The buzz surrounding Beyoncé’s alleged lip-syncing continues this week as fans and media outlets continue to discuss her performance at President Barack Obama’s second presidential inauguration. It has been said that celebrities are now forced to pre-record the national anthem to avoid any mishaps and embarrassment. Well, we’ve found footage of some celebrities who would have been fortunate […]

Most Controversial Magazine Covers Ever

Over the years, Magazines like Time, Vogue, and the New Yorker have made it their mission to grab attention with their prize-worthy covers, however, it doesn’t always work in their favor. Or does it?  Check out these controversial covers that made so many people upset, that readers ran out to get a copy.  Many of […]