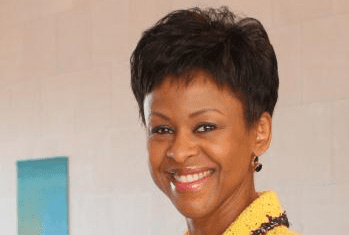 Tammy Edwards is vice president of Community Development and Strategic Engagements and director of the Office of Minority and Women Inclusion for the seven states of the Tenth Federal Reserve District, which include Kansas, Nebraska, Oklahoma, Wyoming, Colorado, northern New Mexico and western Missouri. She leads engagement initiatives for strategic stakeholders and directs research and […] Chrishon Lampley is a powerhouse. Within five minutes of sitting down with her, you realize she is a force to be reckoned with. We interviewed her in 2013 after she announced the launch of her wine label — Love Cork Screw. Almost a year and a half later, Love Cork Screw has emerged as a successful […]

Over the past decade, T.I. and Jeezy have been two of the most successful hip-hop stars out of Atlanta. The rappers have defined an era, and they’ve both recently released projects–Tip’s “Paperwork” and Jeezy’s “Seen It All.” The two both performed at Power 105.1’s “Powerhouse” concert in New York City last week, as well.