Dakota Beavers is all about action in ‘Prey’ 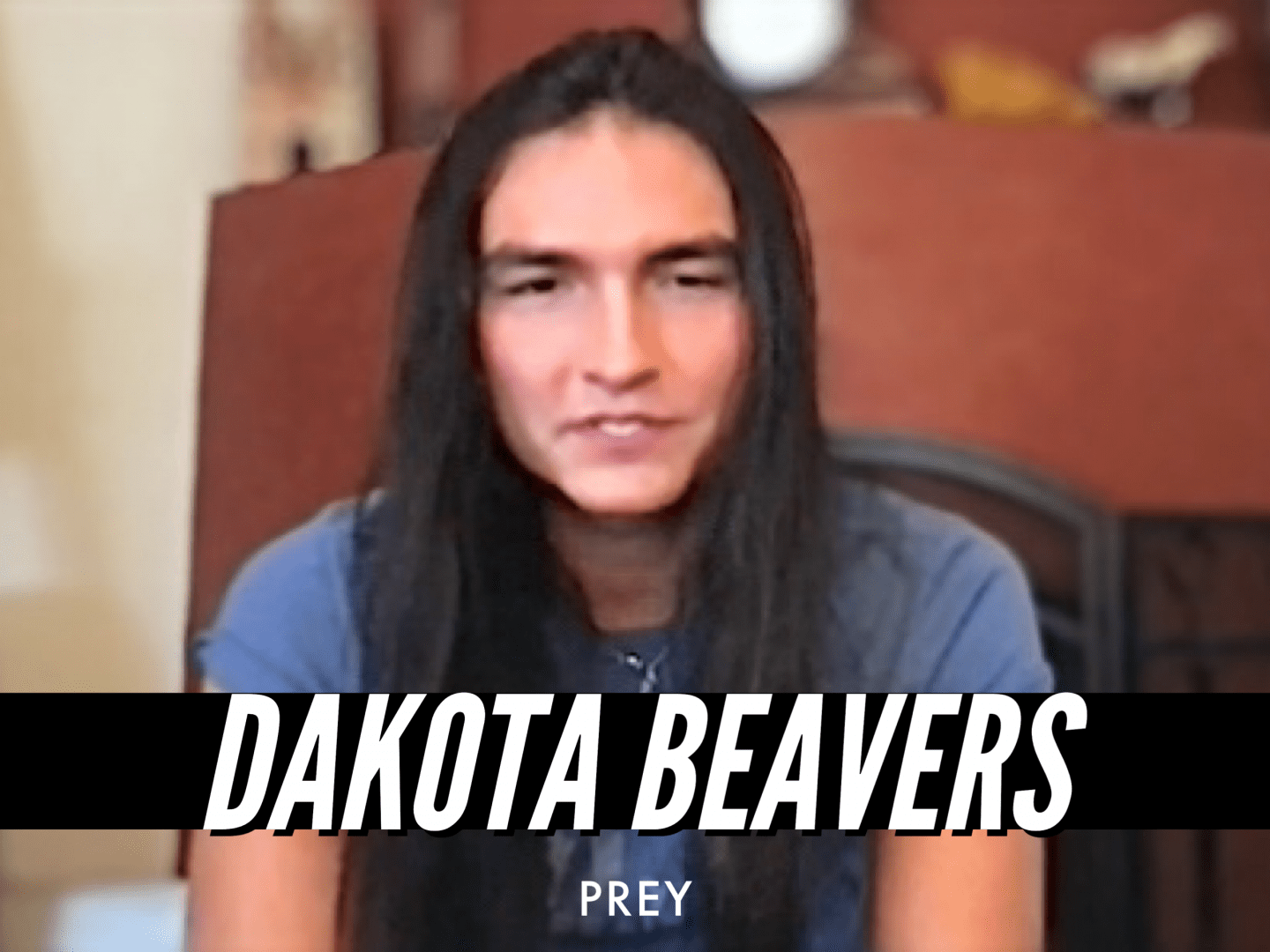 Actor Dakota Beavers is ready for action in the Predator prequel Prey. Alongside co-star Amber Midthunder, the two fight to save their tribe from the unknown mysterious threat. Prey is streaming now on Hulu. 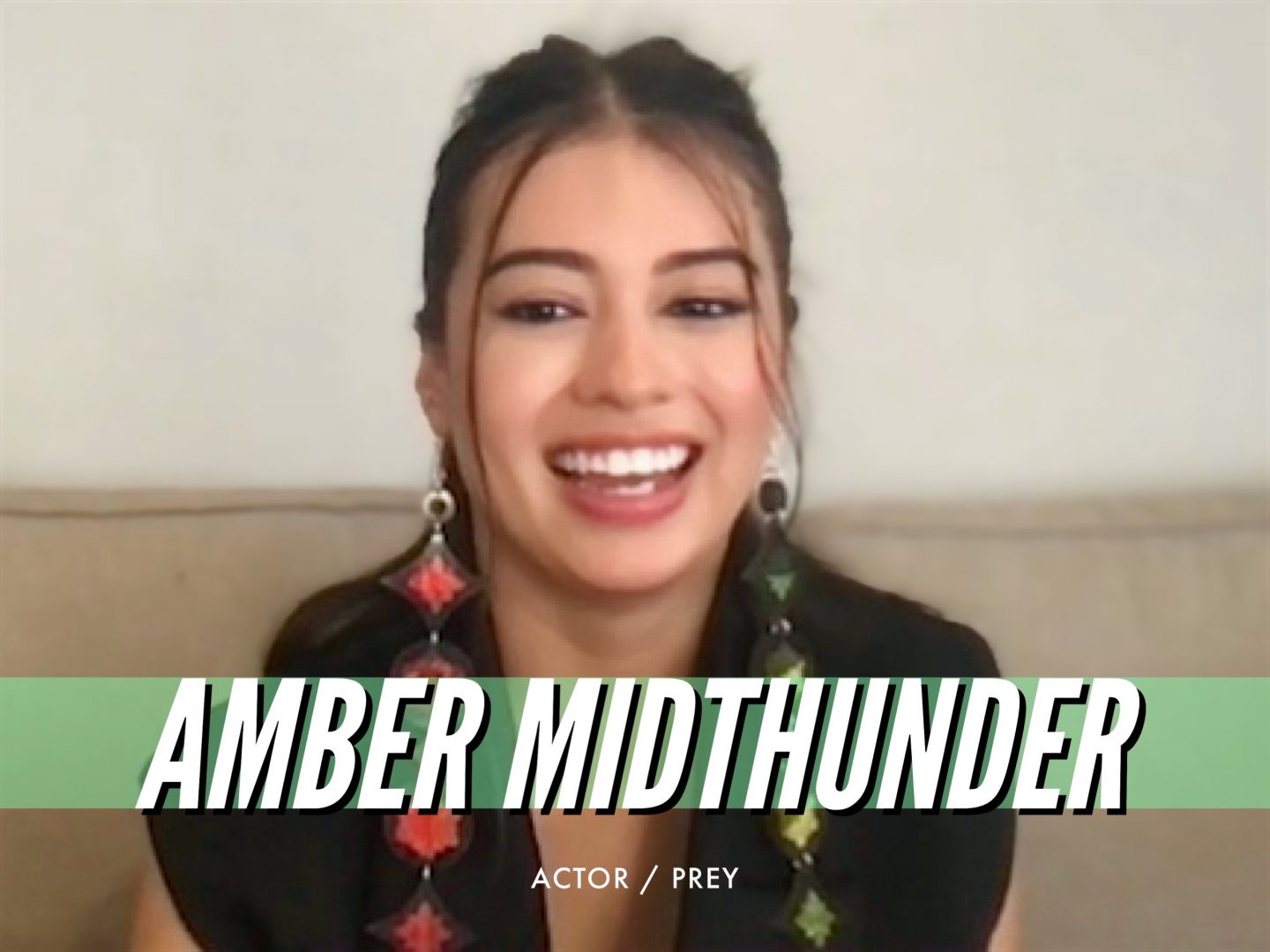 Amber Midthunder is bringing more than just action to the sci-fi thriller “Prey,” she is also adding a multicultural perspective to one of the longest-lasting franchises in the genre. “Prey” the prequel of Predator, debuts on Hulu on Aug. 5. 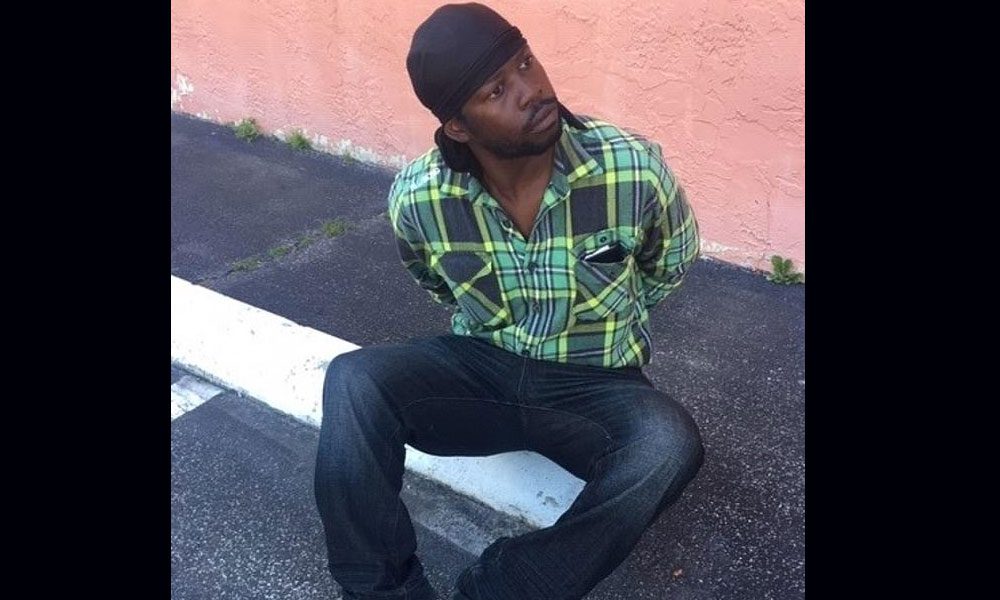 A former Florida youth counselor is back in jail after his past caught up with him. Dontia Deone Mobley, 35, aka Dante, was released from prison in March 2018 after serving a five-year sentence for the statutory rape of a child. On Monday, April 29, 2019, police arrested him again for raping another child before […] 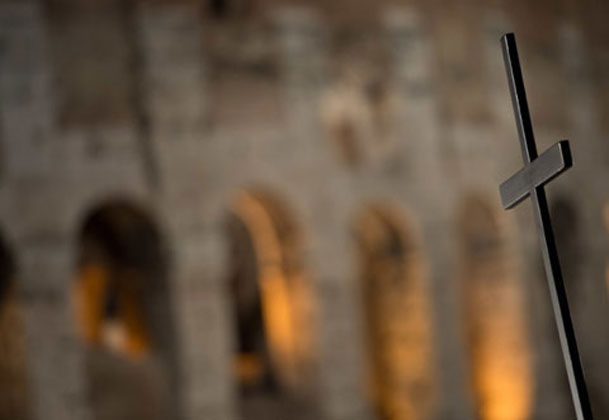 For the past 20 years, multiple Catholic priests have been exposed as child molesters that the Vatican and local archdioceses have protected. It has caused the reassignment or resignation of Cardinals, bishops and parish priests across the globe. The United States is no different when it comes to these pedophile priests that have silently plagued communities […] 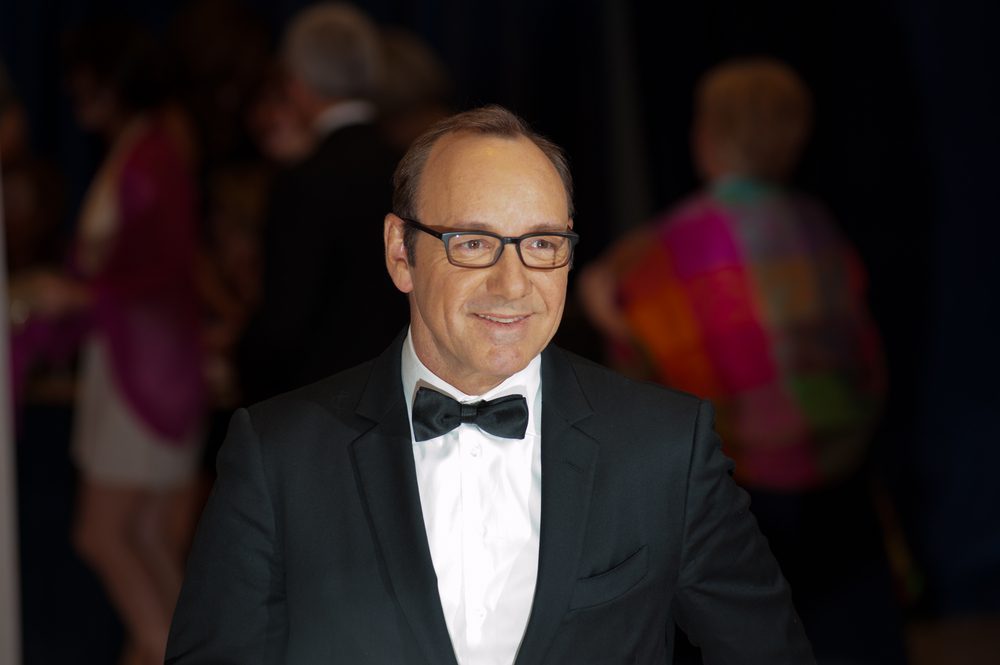 Is there really a ring in Hollywood that assaults children? Since harassment claims leveled against Harvey Weinstein have come to surface, victims are opening up. With all these allegations, if Las Vegas is Sin City, what will be the new moniker that we brand Tinseltown? In an interview with Buzzfeed that published on Sunday, Oct. […]

R. Kelly’s predatory behavior and volunteer victims should not surprise 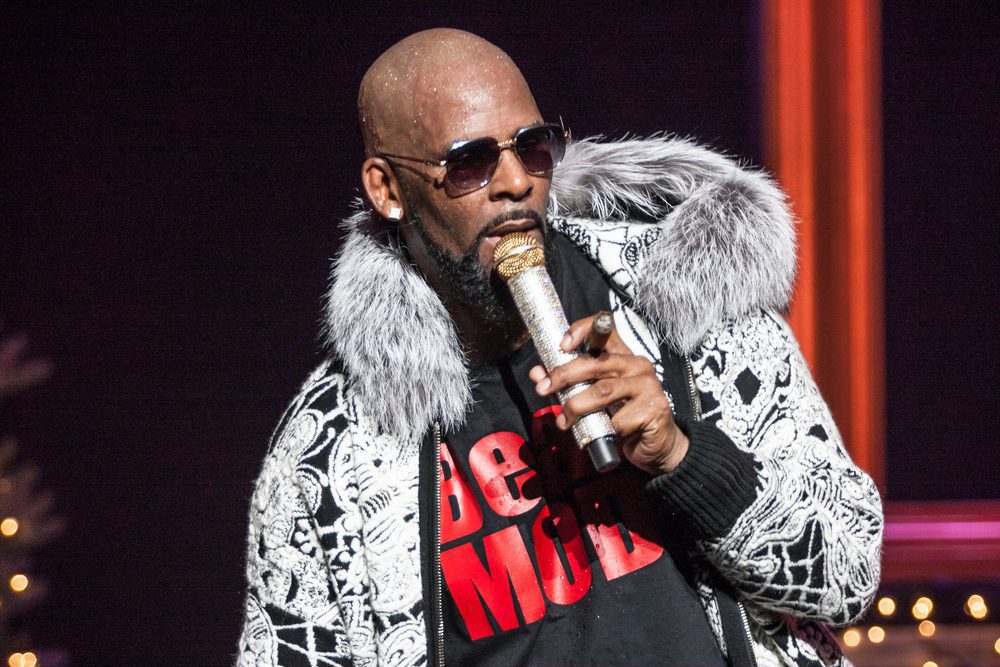 The sad reality about the alleged R. Kelly sex cult situation is that there are probably more than a few women who might fall prey to the promises of celebrity, money, and the shelter of a predator, especially if said predator was wealthy. Actor Charlie Sheen famously lived with two women he called his goddesses […] 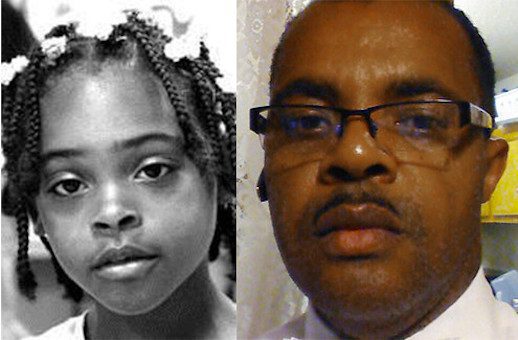 Athens-Clarke County, Georgia police have arrested Andre Montez Jones, 27, on charges of sexually assaulting a male student at the University of Georgia in Athens. According to police, Jones made a regular habit of cruising bars and inviting men back to his apartment in Downtown, Athens and his behavior may go back as far as […]

Mom shoots family stalker, gets treated like a criminal Home invasion crimes are on the rise in the city of Atlanta, causing many residents to be very wary of strangers. But one Dekalb County, Georgia, mom was not taking any chances. Police and witnesses have stated that Demarcus McDowell has been plaguing the Woodbury Place apartment community regularly. A few weeks ago Coleman was harassing […]

A disturbing story comes out of East Point, Georgia, near Atlanta, as a trusted   adult turns out to be a predator. Fulton County police arrested Keith Rucker on eavesdropping charges. Rucker, who works at Tri Cities High School as a resource officer, is accused of creating a Facebook profile of himself posing as a girl. […]