Patrick Jones became the first federal prisoner to die from the coronavirus when he succumbed to the disease on March 28. Now his family has come forward and suggested that his life could have been saved had he been given an early release from prison. Jones, 49, was serving 27 years for selling cocaine in […] 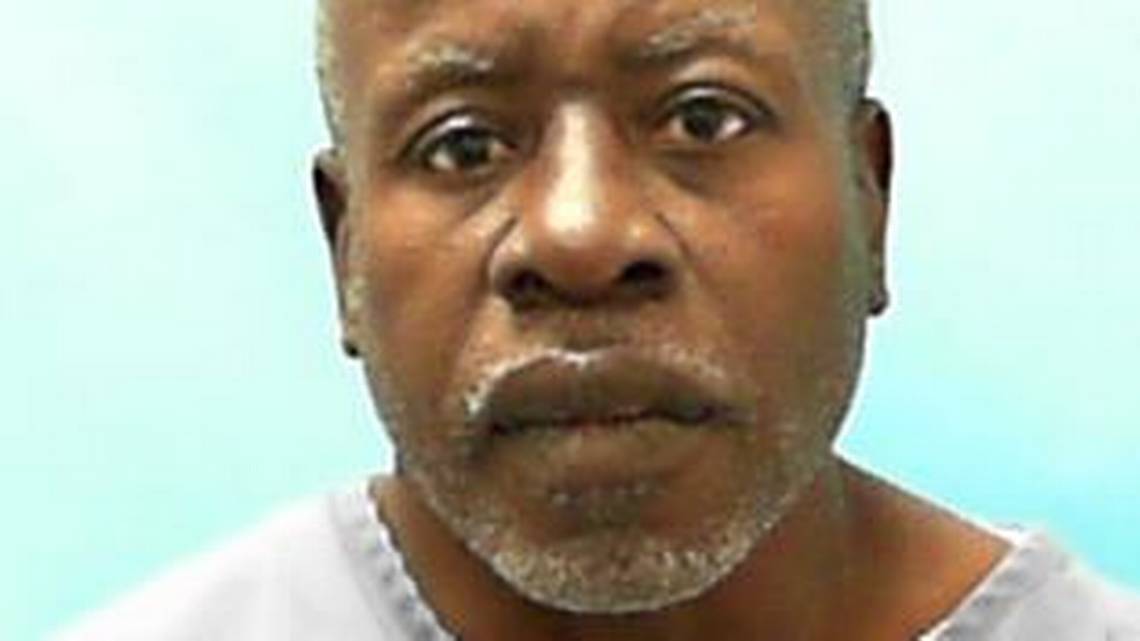 An inmate in Florida has died after being mutilated by his cellmate. The incident occurred at the Columbia Correctional Institution in Lake City, Florida. on Thursday, Sept. 13. According to Julie Jones, a spokeswoman for the Florida Department of Corrections, Larry Mark, 58, was killed by a fellow inmate while the men were in the cell they […] The name of Darren Rainey, 50, who died in 2012, escaped the notice of many. He was a mentally ill Muslim prisoner locked up for cocaine possession at Dade Correctional Institution. Rainey got the staff at the prison mad because he defecated in his cell and refused to clean it up. To punish him, they […]

A criminal in Baltimore found ways to continue to have sex with women while serving time. According to reports, Tavon White fathered five children by four female prison guards at the Baltimore City Detention Center in Maryland. The prison guards who White had sex with and impregnated include Jennifer Owens, 31, Katera Stevenson, 24, Chania […]

Troy Davis was murdered by lethal injection, while a white man who admitted to murder was spared from death by the Georgia Board of Pardons and Paroles. According to reports, Samuel David Crow was scheduled to be executed on May 22, 2008, in Jackson, Ga. However, three hours after Crowe had his last meal and […]