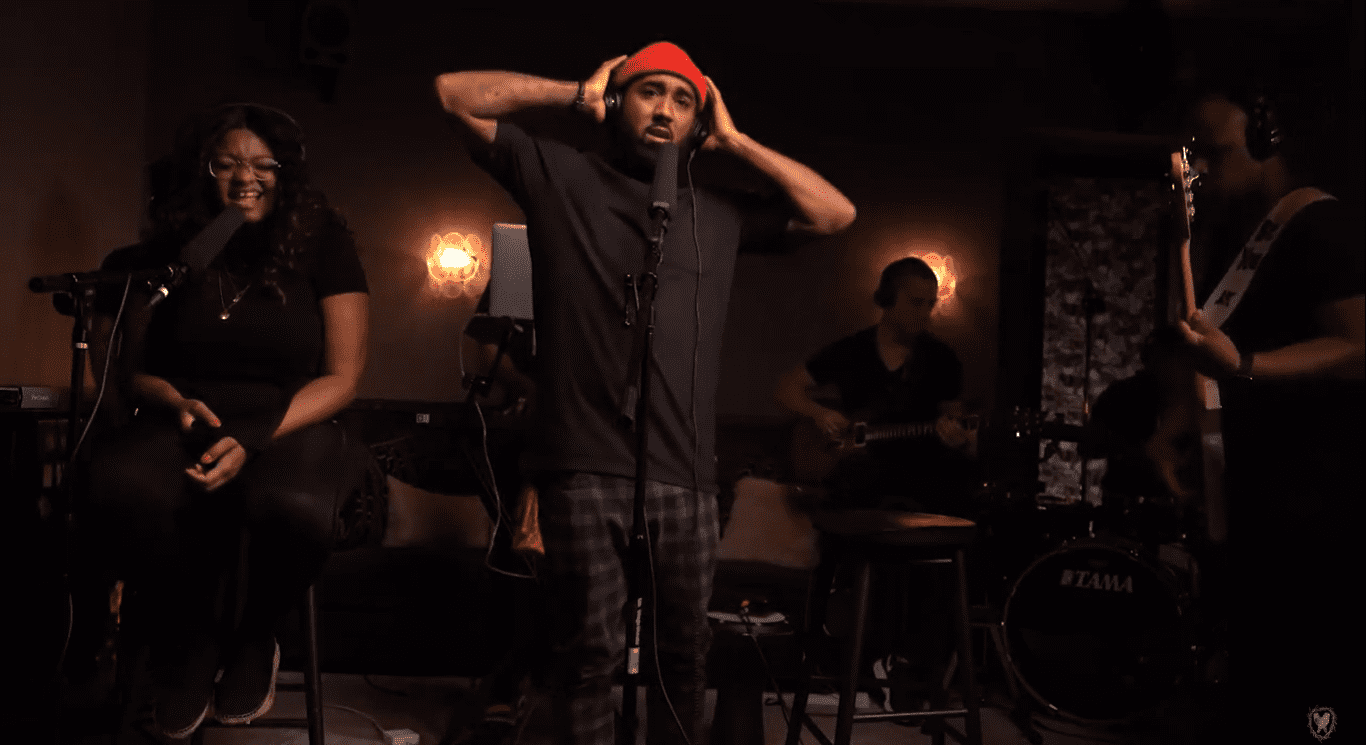 Despite stay at home orders, a full-on quarantine and a constricted ability to promote music the old-fashioned way, Compton, California, rapper Problem has been as innovative as any artist in 2020. Since filming a movie short — A Compton Story — while subsequently releasing new music to coincide with it, Problem has stayed the course. […] 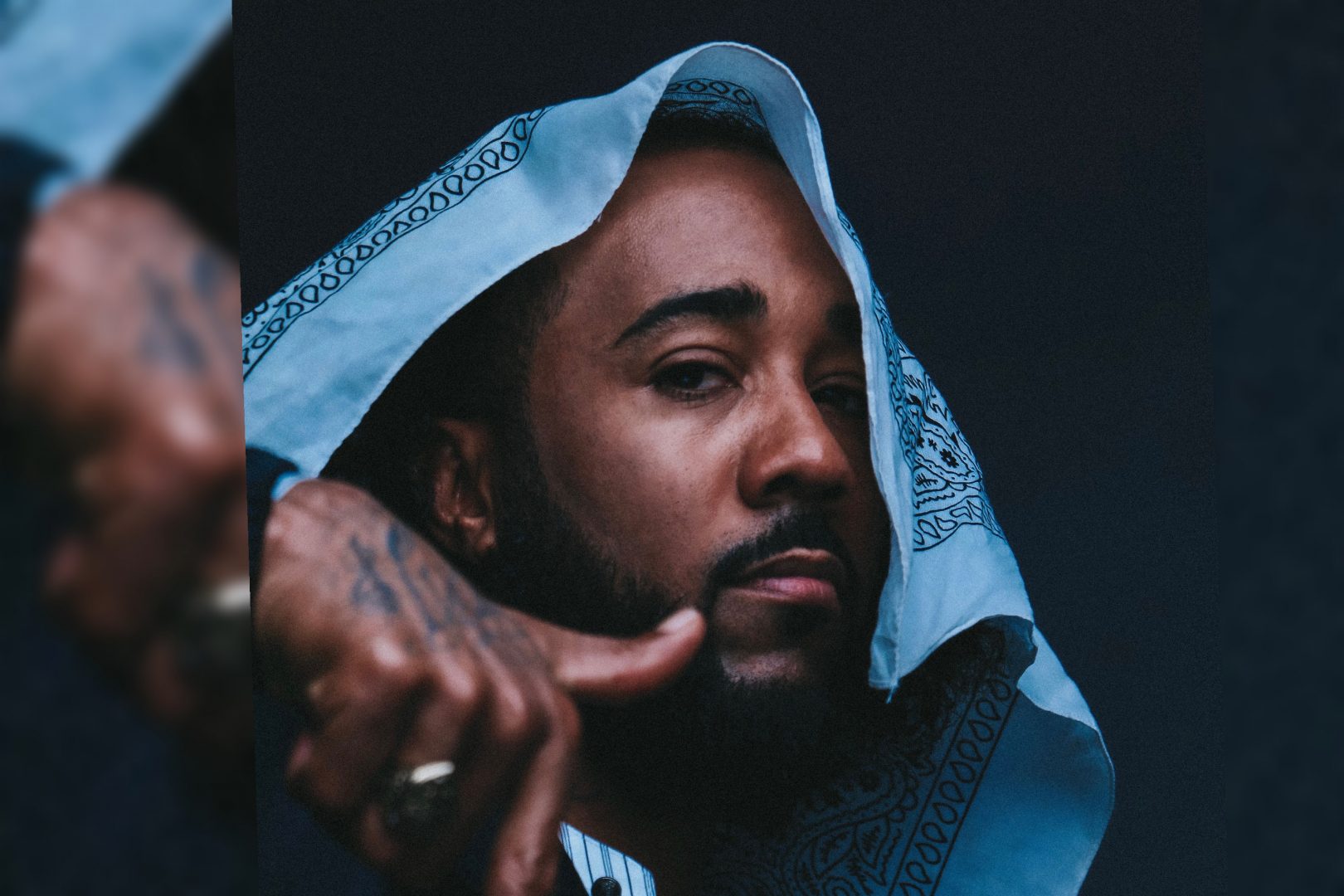 Compton rapper Problem took some time out of his schedule to discuss his new short film, A Compton Story, the premise behind it and why he decided comedy was a better look than a gangsta flick.

Atlanta-born rapper Rich Homie Quan reportedly had two seizures will on the set of a music video shoot on yesterday (May 6) in Atlanta. The hip-hop star is said to have suffered from heat exhaustion, fainted and suddenly experienced two seizures. He also suffered head injuries, according to TMZ.

Marques Houston feat. Problem: ‘Give Your Love a Try’

Marques Houston teams up with Cali’s latest buzz, Problem, for the official music video to “Give Your Love A Try,” which is to be featured on Houston’s upcoming August 27 album release of Famous. Enjoy!

Wiz Khalifa grabs Problem, Iamsu!, and a few others for the official music video for “Bout Me,” which is featured on Wiz Khalifa’s most recent album, O.N.I.F.C.

New video from Problem: ‘They Mad’

Behind the scenes: Problem ‘Double Dip’