This past weekend, the Detroit Filmmaker Awards returned for the first time since 2019.  The historical Charles H. Wright Museum of African-American History hosted the event. The venue was more than appropriate, it was ideal as the assortment of winners and nominees for the evening put Black cinematic excellence on full display, in front of […] 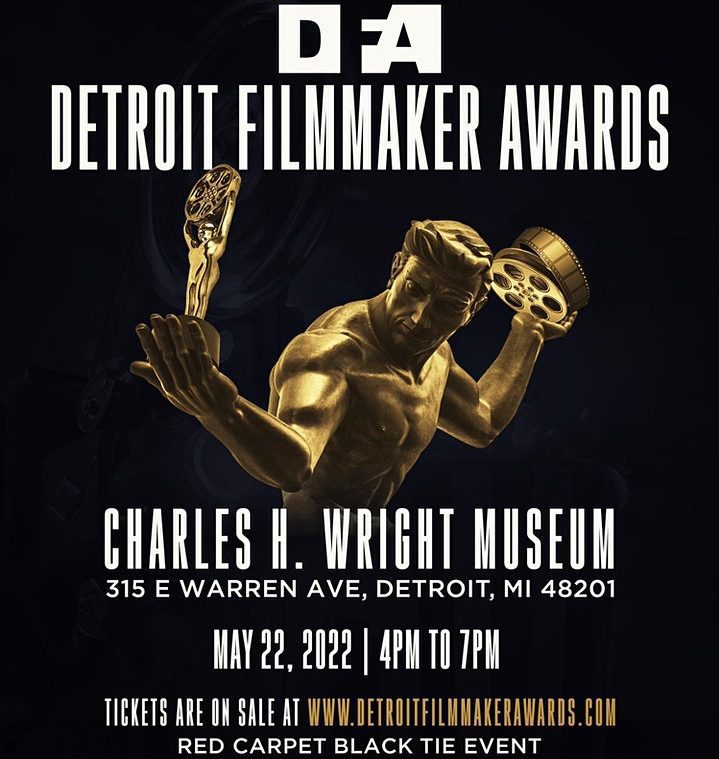 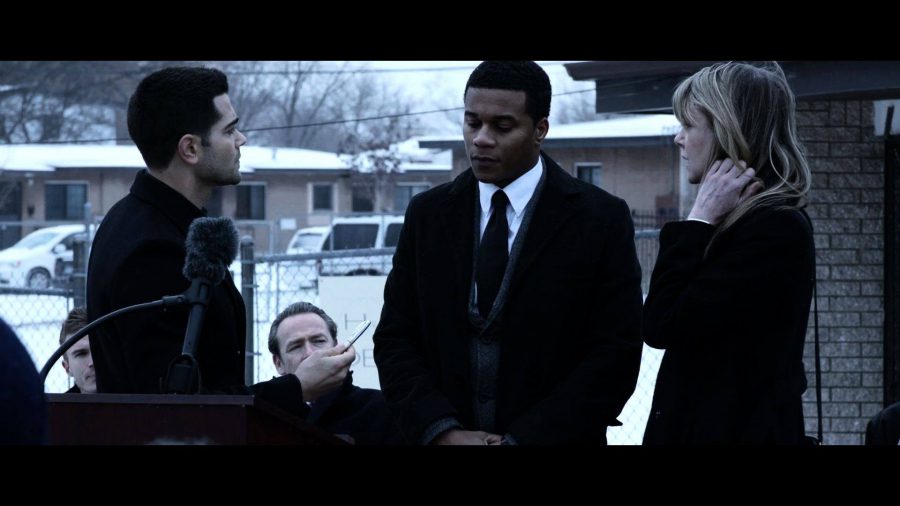 Destined filmmaker Qasim Basir has announced a fall theatrical release for his latest critically acclaimed film. Destined tells the story of Rasheed/Sheed, played by Cory Hardrict (“Lincoln Heights,” American Sniper) and the turn his life takes as a result of one life-altering choice he makes as a kid. The story brilliantly unfolds between two parallel universes, […] [jwplatform Zpjm68rb] Chicago native and actor Cory Hardrict and filmmaker Qasim Basir talked to the students of Percy L. Julian High School in Chicago about how to achieve their dreams and aspirations. They also talked about their new film, Destined, which is being screened this weekend in Chicago.