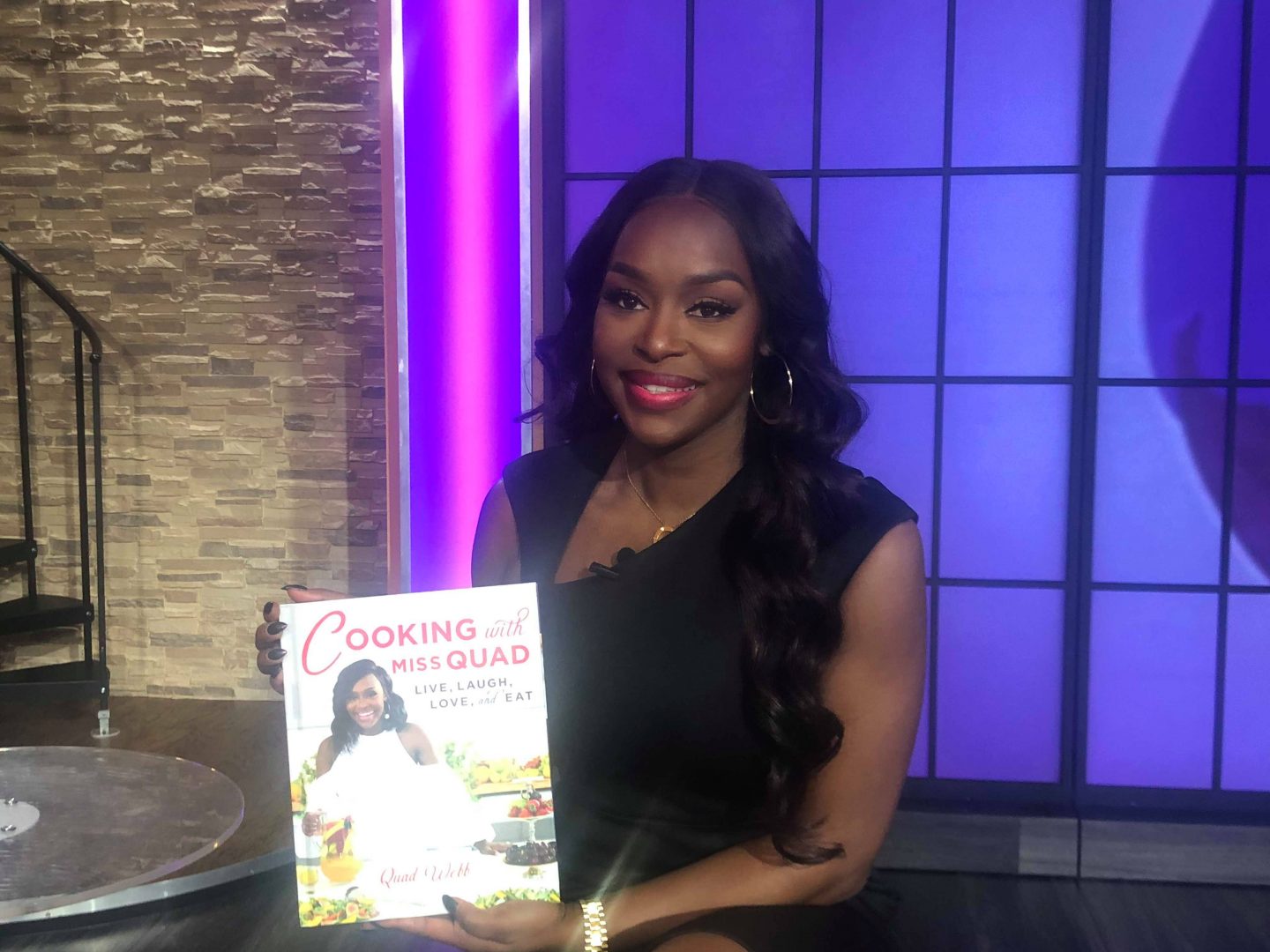 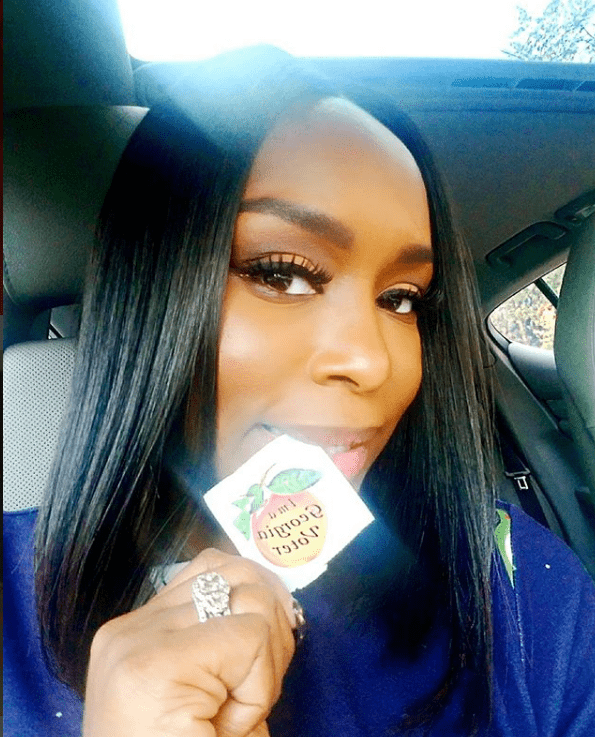 Until now, the public had only “Married to Medicine” star Quad Webb-Lunceford’s word that the existence of a mistress contributed to the deterioration of her union with her estranged husband, Dr. Gregory Lunceford. In fact, Quad Lunceford mentioned that in her divorce filings and used that to justify some of her post-marital demands. However, the […]

Quadd Webb-Lunceford of ‘Married to Medicine’ files for divorce 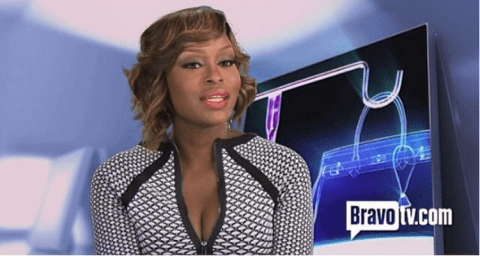 Quad Webb-Lunceford, one of the most popular and most flamboyant of the cast members on “Married to Medicine,” is filing for divorce from her husband, the media has reported. Another couple has apparently fallen casualty to reality TV fame. Webb-Lunceford has officially begun the legal paperwork to get out of the marriage with her husband, […] 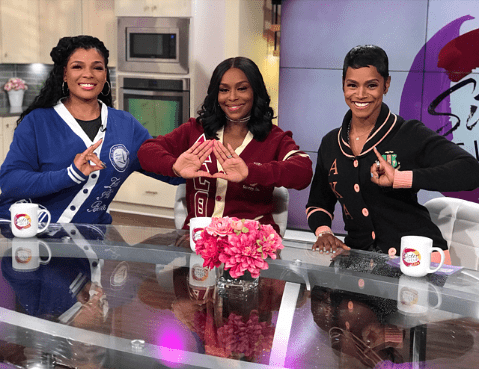 It was a celebration down to “The ⭕” today as the ladies introduced and embraced Miss Quad during her first televised appearance as a member of Delta Sigma Theta! 🔺🔺🔺🔺🔺🔺 Welcome to Greekdom Miss Quad! @absolutelyquad @rashanali @syleenajohnson @kianadancie #SisterCircleTV #NPHC #GreekLife #GreekLove #AKA #DST #ZPB 💗❤💙 A post shared by SisterCircleTV (@sistercircletv) on Apr […] 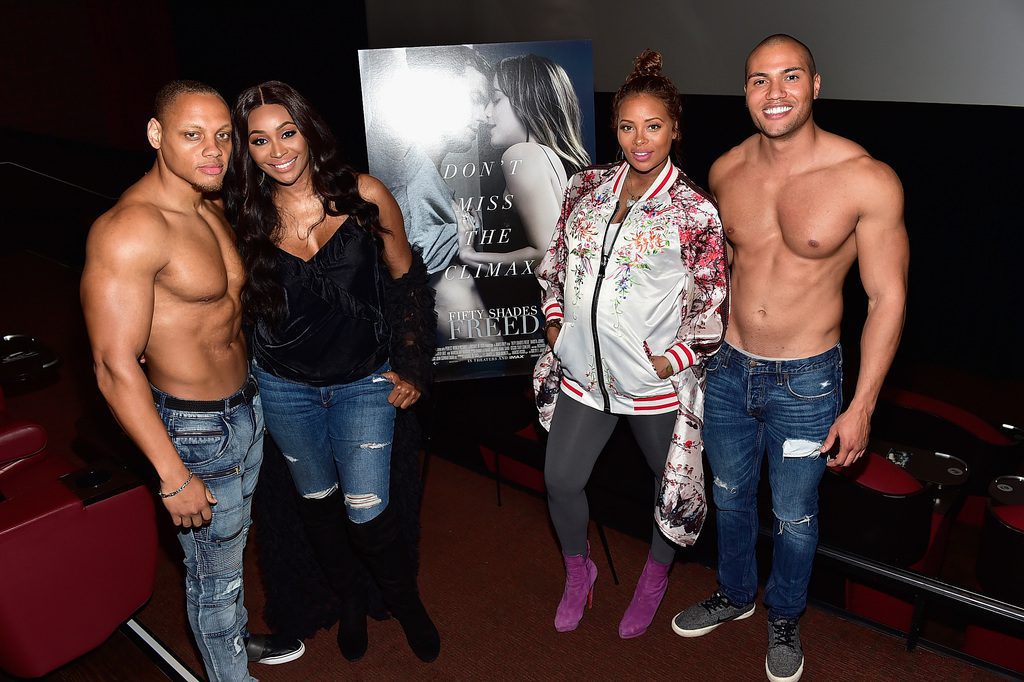 Cynthia Bailey and Eva Marcille with “Mr. Grey” models (Photo source: Moses Robinson, Getty Images for Universal Pictures) On Wednesday, Feb. 7, “The Real Housewives of Atlanta” star Cynthia Bailey hosted a private screening in Atlanta of Fifty Shades Freed (in theaters today). This is the final installment in the Fifty Shades trilogy. Bailey is a fan […] 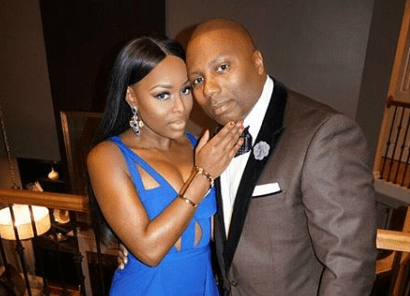 Quad Webb-Lunceford, one of the colorful firecrackers popping off on the hit reality show “Married to Medicine,” admitted she is reluctant to have a baby while her marriage to Dr. G continues to be thrashed about in turbulent currents. “I desperately would love one day to have at least one child. Max being two,” she […] 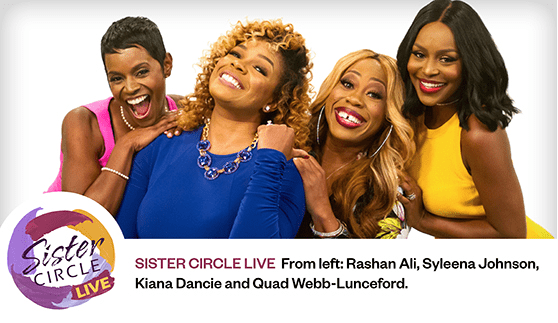 The new talk show “Sister Circle” stars Quad Webb-Lunceford, Syleena Johnson, Rashan Ali, and Kiana Dancie and will broadcast live. Set to premiere this fall, the TEGNA Inc. and TV One project features a panel of four female hosts who have careers in journalism, business, music and entertainment. With an emphasis on sisterhood, the series […]

When bullying goes wrong: Lisa Nicole vs. Quad on ‘Married to Medicine’ Since the first episode of the start of season three, bullying has been a consistent theme on “Married to Medicine.” Although the women of “Married to Medicine” have degrees and a couple are even real doctors, that hasn’t stopped them from bullying one other. Seems like Toya Bush-Wright could be accused of bullying Dr. Simone (as […]

Quad Webb-Lunceford’s birthday “Married to Medicine’s” resident diva, Quad Webb-Lunceford, recently celebrated her birthday at a local Atlanta nightclub. The reality star and her ex-best friend, Mariah Huq, partied at the city’s Club Vanquish with friends and wore fashionable garb for the occasion. The 30-something star wore a curve-hugging red dress and celebrated alongside Johnny […]

Quad Webb-Lunceford and Mariah Huq fight  After a public blowup between Mariah Huq and Quad Webb-Lunceford, one of the ladies provided proof of their side of the story. As previously reported, the “Married to Medicine” stars who once called each other sisters are now at odds over accusations of jealousy and diva-like behavior. At the […]

“Married to Medicine” newcomer Lisa Nicole Cloud sashayed silkily through the debonair crowd at the upscale 12 Hotel in Atlanta, swooning to center stage with a regal air wafting off her persona. The incandescent Cloud glowed as the queen of her court on this night, her hourglass physique poured into an eye-popping black gown that […]

Quad Webb-Lunceford blasts Mariah Huq for being a ‘fake friend’

Quad Webb-Lunceford blasts Mariah Huq After Sunday’s premiere of “Married to Medicine,”, Quad Webb-Lunceford used her blog to blast her ex-best friend, Mariah Huq. On the opening episode of the program, viewers watched as Quad dished on her waning friendship with Mariah to designer Reco Chapple. Later on, Mariah told her family members that Quad feels […]

In happier times: Mariah Huq and Quad Webb-Lunceford before the end of their friendship

Quad Webb-Lunceford dishes on “Married to Medicine” season 2 Quad Webb-Lunceford is returning to television, and you can “catch that true tea.” The haute and hilarious star is starring in the new season of “Married to Medicine” alongside fellow physicians’ wives and physicians. This time, the seemingly unbreakable bond between her and her bestie, Mariah […]

Quad Webb-Lunceford dishes on her hair and beauty essentials “Married to Medicine’s” breakout star Quad Webb-Lunceford is returning to television April 6 for another season of happenings with high-class doctors and doctor’s wives. Just before that however, the reality TV diva had girl talk with rolling out about all the things that make Ms. “Absolutely Quad,” “absolutely […]

Upscale Magazine with special guest host Malinda Williams, hosted their Annual Celebrity Lounge during the Bronner Bros Hair Show 2014 held at Suite Food Lounge in Atlanta.  Chanita Foster, MiMi Faust, LaTavia Roberson, Quad Webb and many others came through to show off their amazing hair and taking a few minutes to interview with Creme […]