Beyonce Alowishus why Hot 107.9 Birthday Bash is a staple in the Culture 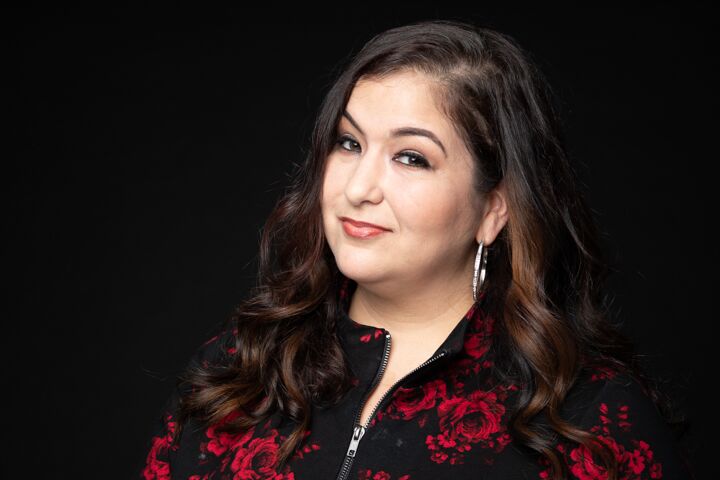 Beyonce Alowishus is the producer for the Rickey Smiley Morning Show and stage manager for Hot 107.9 Birthday Bash. Beyonce stopped by rolling out studios to discuss her longevity in the industry, Birthday Bash’s hottest moments and what makes Birthday Bash a staple in the hip-hop culture. 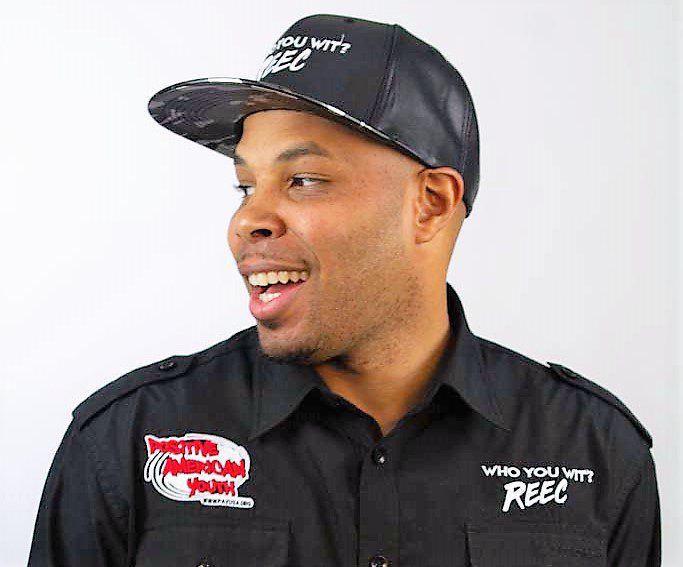 DJ Reec is the charismatic on-air personality lighting up the airwaves middays on Atlanta’s No. 1 hip-hop station, WHAT-FM Hot 107.9. He is known as much for his sultry voice as he is for hosting events across the metro area to benefit area youth. As part of his community work, DJ Reec — whose given name is Reec Swiney […]

KD Bowe: Using his voice to entertain, inspire and motivate the masses 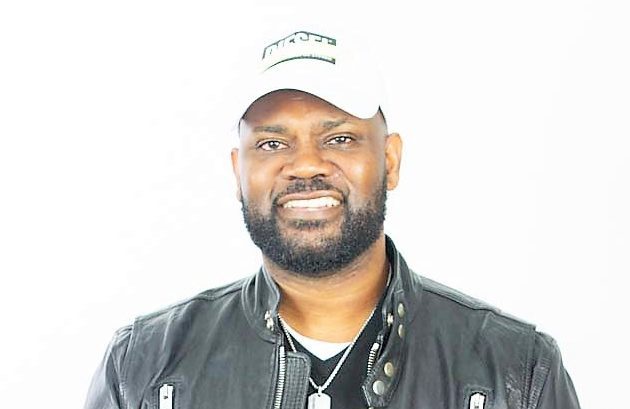 Legendary broadcaster KD Bowe has one of the most distinctive and recognizable voices ever to hit the airwaves. The popular on-air personality hosts the “The KD Bowe Show” in the 10 a.m. to 3 p.m. time slot on Radio One’s WPZE Praise 102.5, “Atlanta’s Inspiration Station.” Bowe is also the owner of KDB Productions, a […]

Neicey Shaw is the perfect fit for Atlanta’s Classix 102.9 RnB 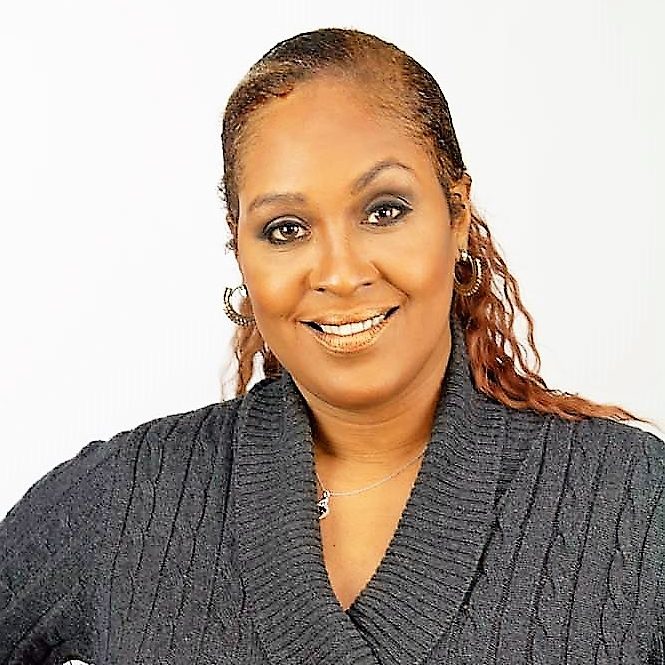 Born in the Big Apple, Neicey Shaw is every bit the transplant; but don’t let her Brooklyn, NY beginnings fool you. Shaw is a self admitted Georgia peach, having called Atlanta home since the early 80s. Given her well rounded personality and cultural insight, she is just what the city needs and Classix 102.9 recognized […] 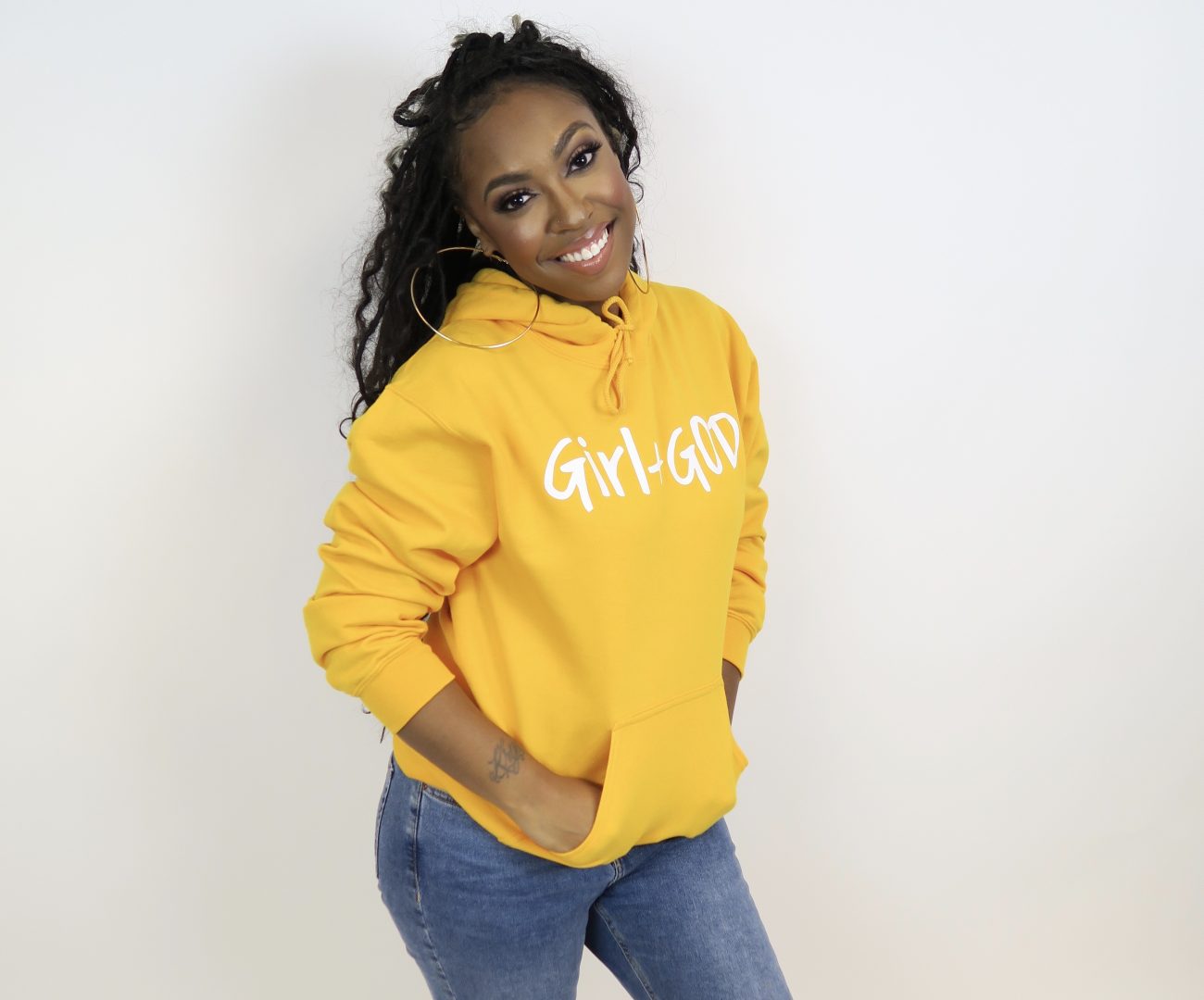 “Girl + God is a community for women who love God. We started as a T-shirt brand, and now we have grown to over 50,000 supporters.”

Radio God Stu makes a breakthrough in the radio industry on Hot 107.9 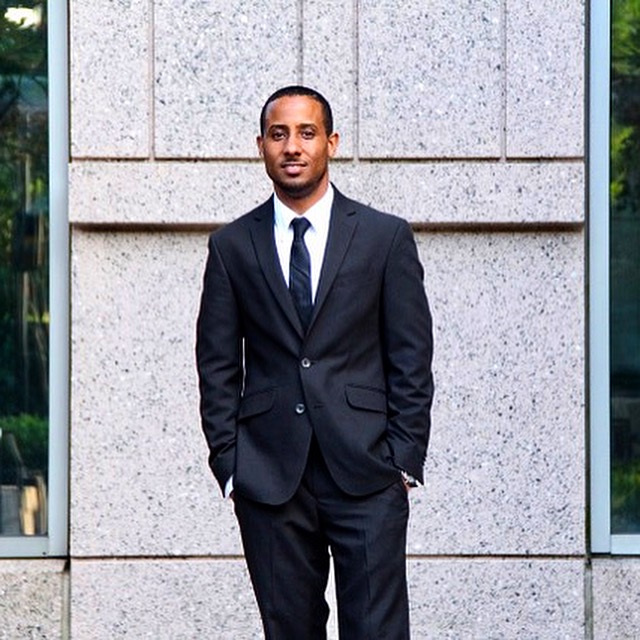