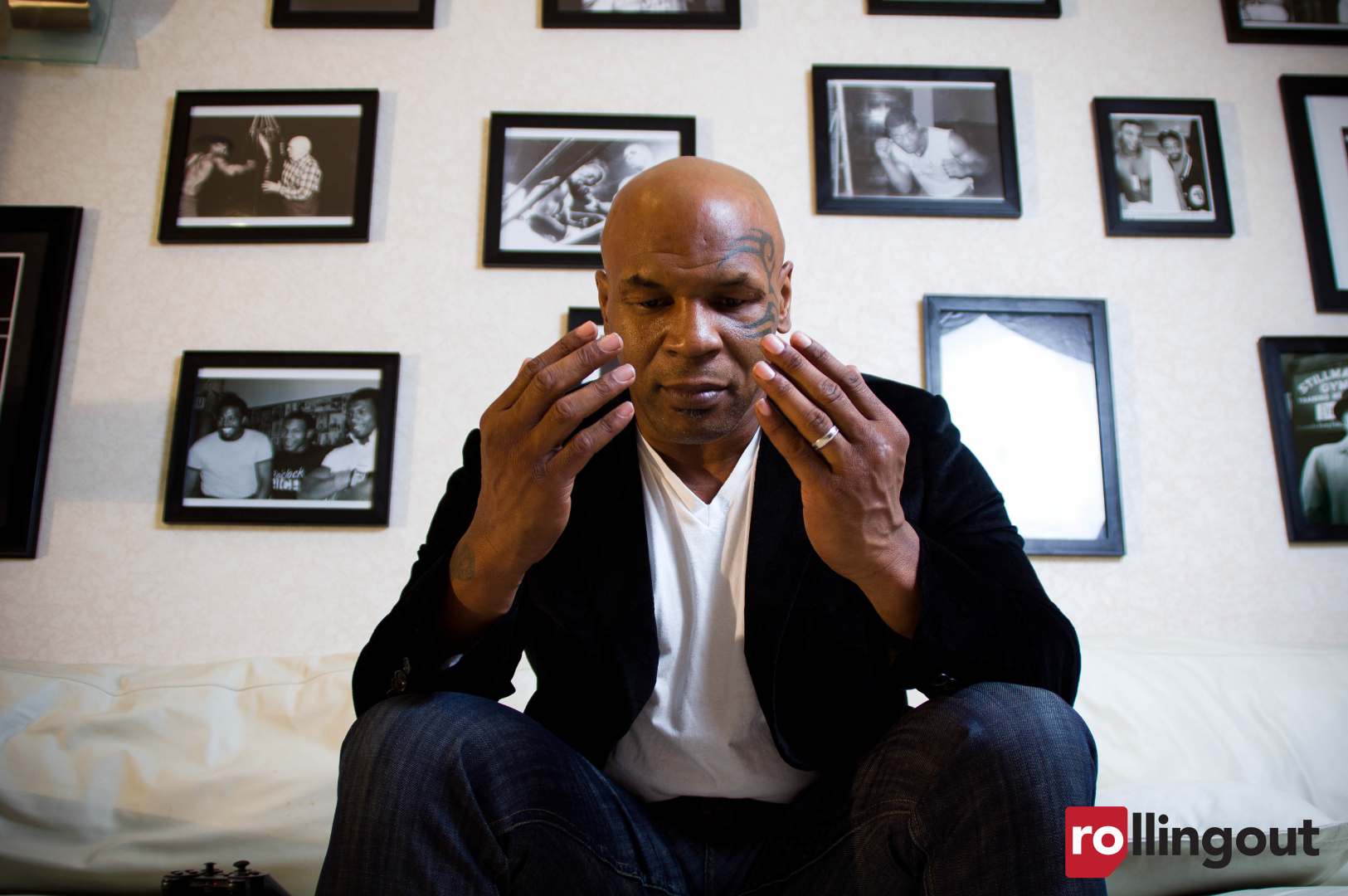 Muslims around the world will fast from sunup to sundown every day for an entire month in observance of Ramadan. In honor of the Islamic month, we highlight several Black celebrities who practice the Muslim faith. Hit the flip for more.

Khloe Kardashian and French Montana reveal they are abstinent

It’s only been a few weeks since Khloe Kardashian finally admitted that she’s been dating rapper French Montana, but for months now the couple has been enduring a sea of criticism about everything from Kardashian’s rebound love from her ex, Lamar Odom, and rumors that French is using Kardashian for fame. However, the two recently appeared together […]

5 health and spiritual benefits of Ramadan

For 30 days, Muslims will fast from sunup until sundown, reflect and do charitable work for Ramadan. Participating in Ramadan can also be beneficial for individuals who don’t practice the religion. Here are several reasons to consider fasting during Ramadan. –amir shaw Weight Loss: For those experiencing weight issues, fasting for 30 days will help […]

The Islamic Holy Month, Ramadan will begin this month and more than 1 billion Muslims will fast from sun up until sundown. When it comes to hip-hop, Islam has had a profound affect on the music genre throughout the years. In honor of Ramadan, rolling out magazine has compiled a list of the most influential Muslim rappers […]

President Obama, Lupe Fiasco and others react on Twitter to Ramadan

Muslims around the world are observing the month of Ramadan. Those who practice the faith will fast from sun up until sun down  for the next 30 days. During fasting hours, Muslims must abstain from food, sex, alcohol and smoking. At sunset, they usually break fast with a meal known as Iftar. Muslims are also […]