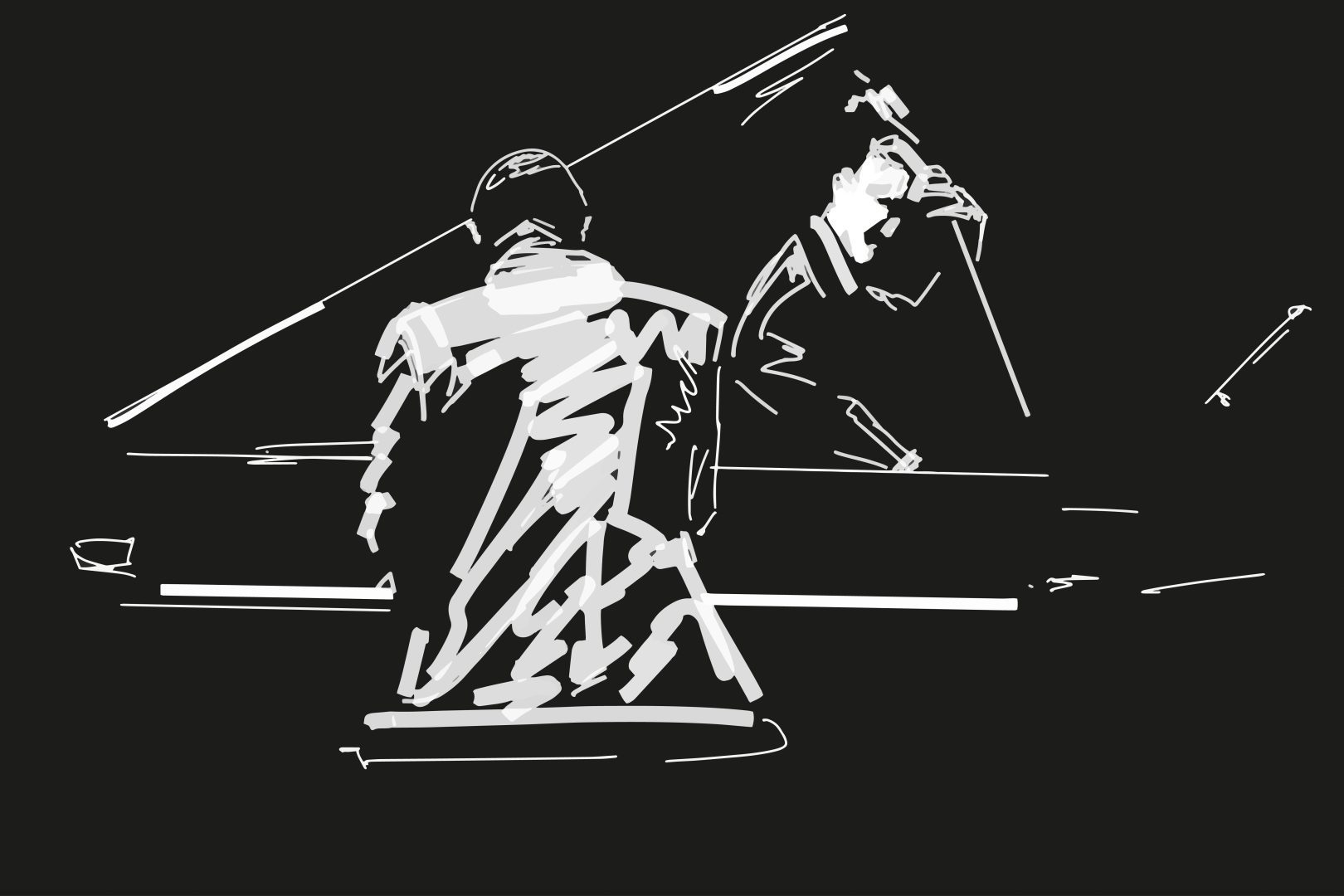 Ramsey Lewis, the legendary pianist and bass player born in Chicago, has died at 84. Lewis won three Grammys; R&B Instrumental Performance, R&B Performance by Duo or Group with Vocals and Jazz Instrumental Album. The news of his death follows four days after the release of his piano-only project, Ramsey Lewis – The Beatles Songbook. […] 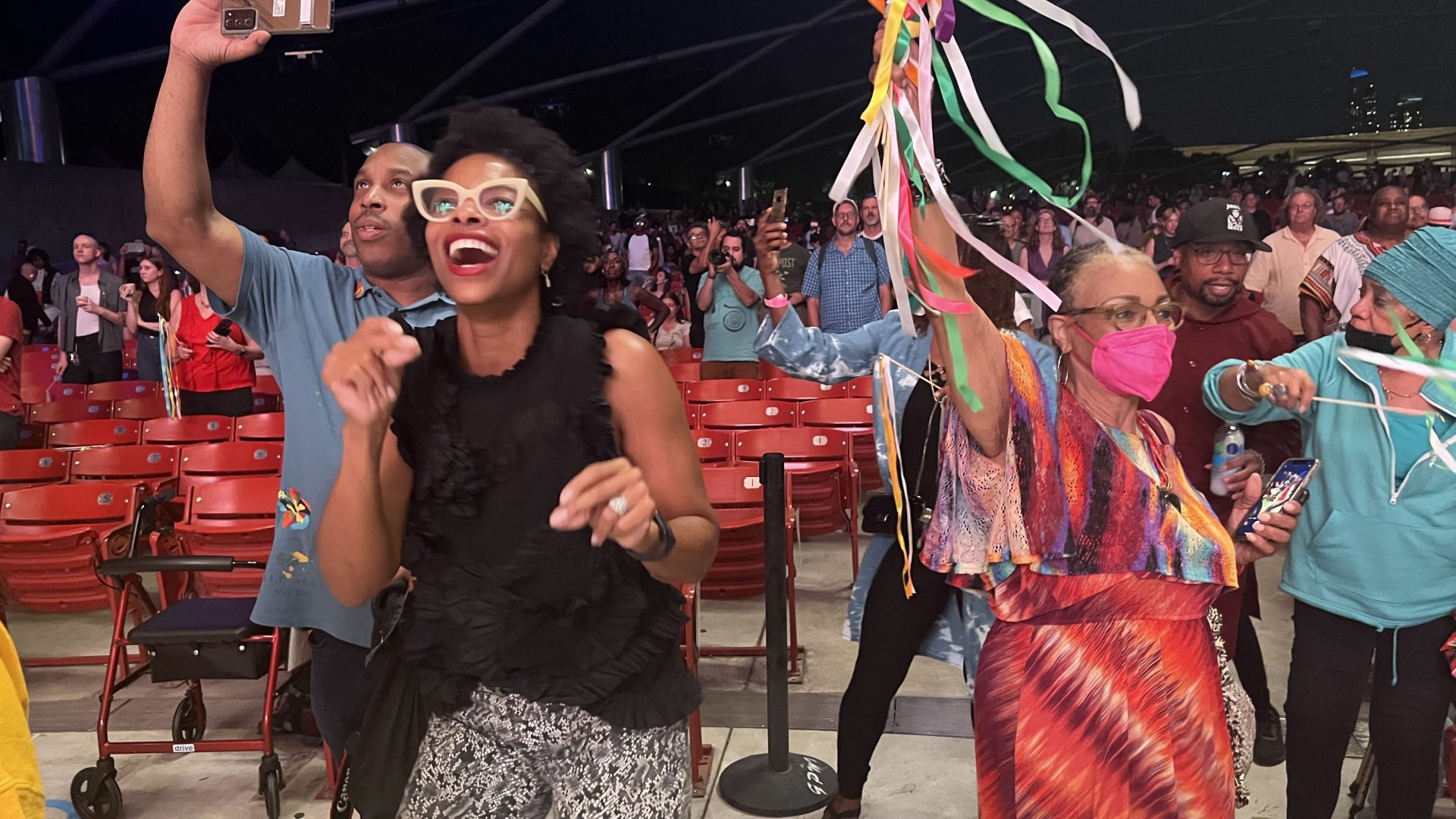 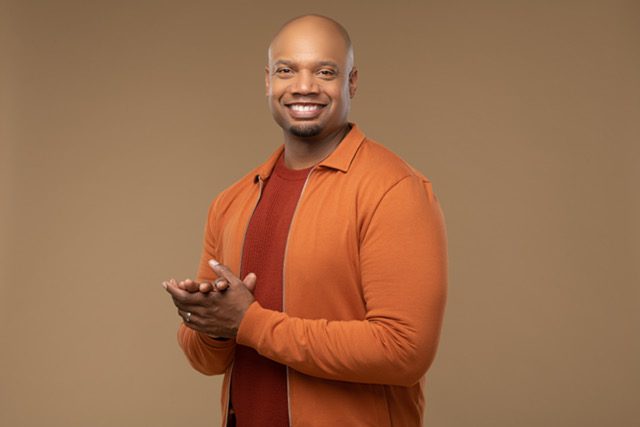 Grammy-winning jazz legend Ramsey Lewis shares a touching story about childbirth during a 1-on-1 interview with his son Bobby, who he says was “handsome” even when he was born. Moderated by rolling out‘s CEO, Munson Steed, the conversation acts as a bridge for the father and son to connect through compelling subject matter suited specifically […] 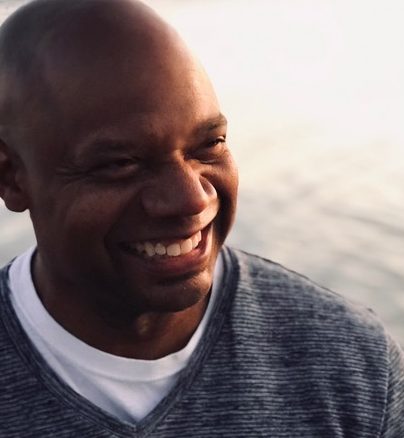 Singer-songwriter Bobby Lewis is the scion of music royalty, the legendary jazz composer and pianist Ramsey Lewis. The younger Lewis studied music at the Chicago Academy of the Arts and says, “Music and God have always been pillars in my strength.” On Nov. 8, Lewis will release his debut EP, I’m a Worshipper, a gospel […]