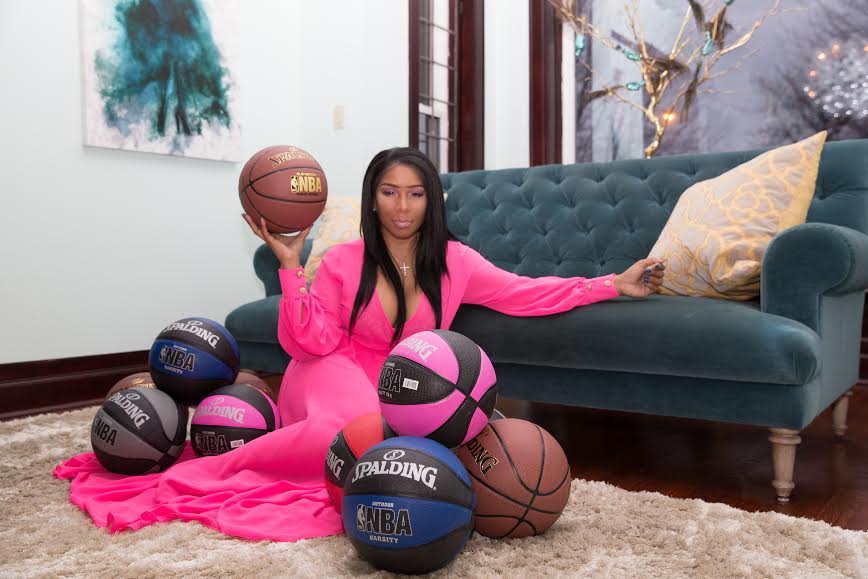 As a former wife of a celebrity comedian, working mom of two, entrepreneur and restaurateur, one would think Peytyn Willborn would not have any more room for additional challenges. Well, you would be wrong. Wilborn is set to be part of Lifetime’s “Bringing Up Ballers” show, premiering March 1, 2017. The much-buzzed-about show follows the lives […] Much of Bobbi Kristina’s family has been fighting to keep the comatose young star’s ordeal out of the tabloids. However, it looks like Bobbi’s private fight for her very life might be turned into TV fodder as news reports claim that her family is currently filming a reality show. According to TMZ, Bobby Brown’s two […]

Andre Sinclair discusses MTV’s ‘Are You The One?’

If your perfect match was standing right in front of you, would you even know it? In the most ambitious dating experiment ever attempted, that question will be answered as contestants compete in a series of challenges designed to test the intelligence of their heart. “Are You The One” begins by selecting 10 beautiful single […]

‘T.I. and Tiny: The Family Hustle’ Premieres: 5 Best Moments of the Show

On Dec. 5, T.I. made his highly anticipated debut on reality TV in the premiere episode of VH1’s “T.I. and Tiny: The Family Hustle,” which follows his return to both his music career and his family post-prison release. Last night’s premiere boasted a slew of tender moments between father and sons, T.I.’s return to the […]