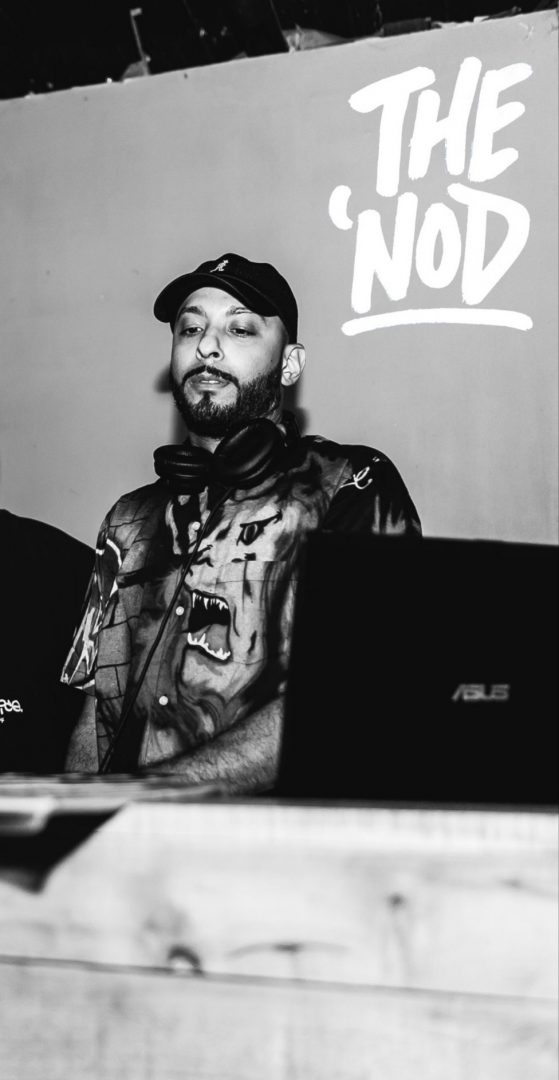 Rolling out’s Master DJ series spotlights DJs recognized in their respective cities who are making an impact in their communities. DJ Singh Slim started spinning during his teenage years. His journey, which has taken him from the Washington, D.C., Maryland, Virginia area, to the streets of Atlanta and finally to Miami, Florida, has given him an […] 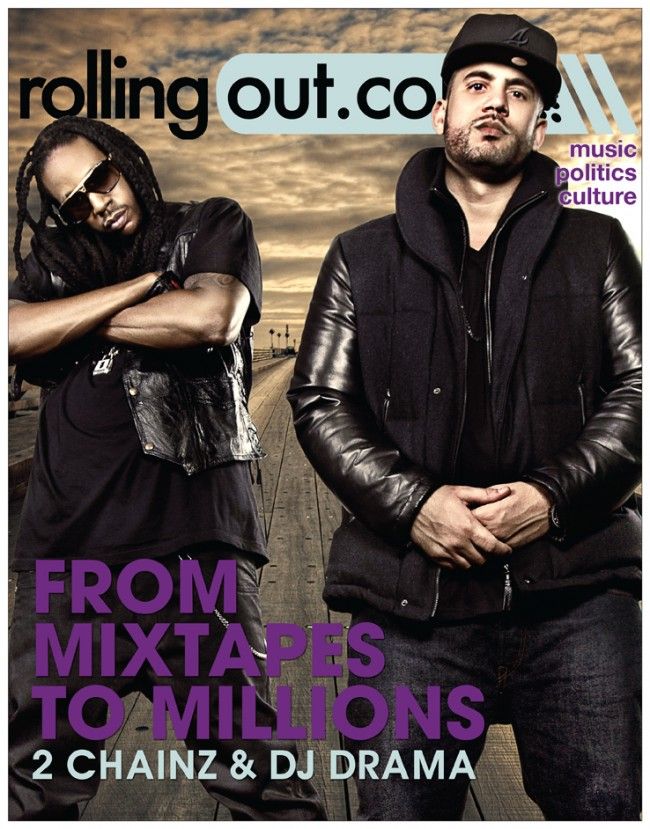 A few years after the start of the millennium, the major record label system found itself in the midst of an upheaval. Obstructed by an archaic business model and illegal downloads, major labels failed to adapt to new technology, and, in turn, struggled to develop artists. Profits dwindled as the future of music commerce became […]

Onaje Allan Gumbs Musician/arranger Forty year veteran of the music industry Onaje Gumbs, part of the musical genius behind mega hits of yesteryear like “Betcha By Golly Wow,” has reemerged on the scene with his latest album Just Like Yesterday which includes popular standards like Stevie Wonder’s “Ribbon In The Sky,” the gap band’s “ […]