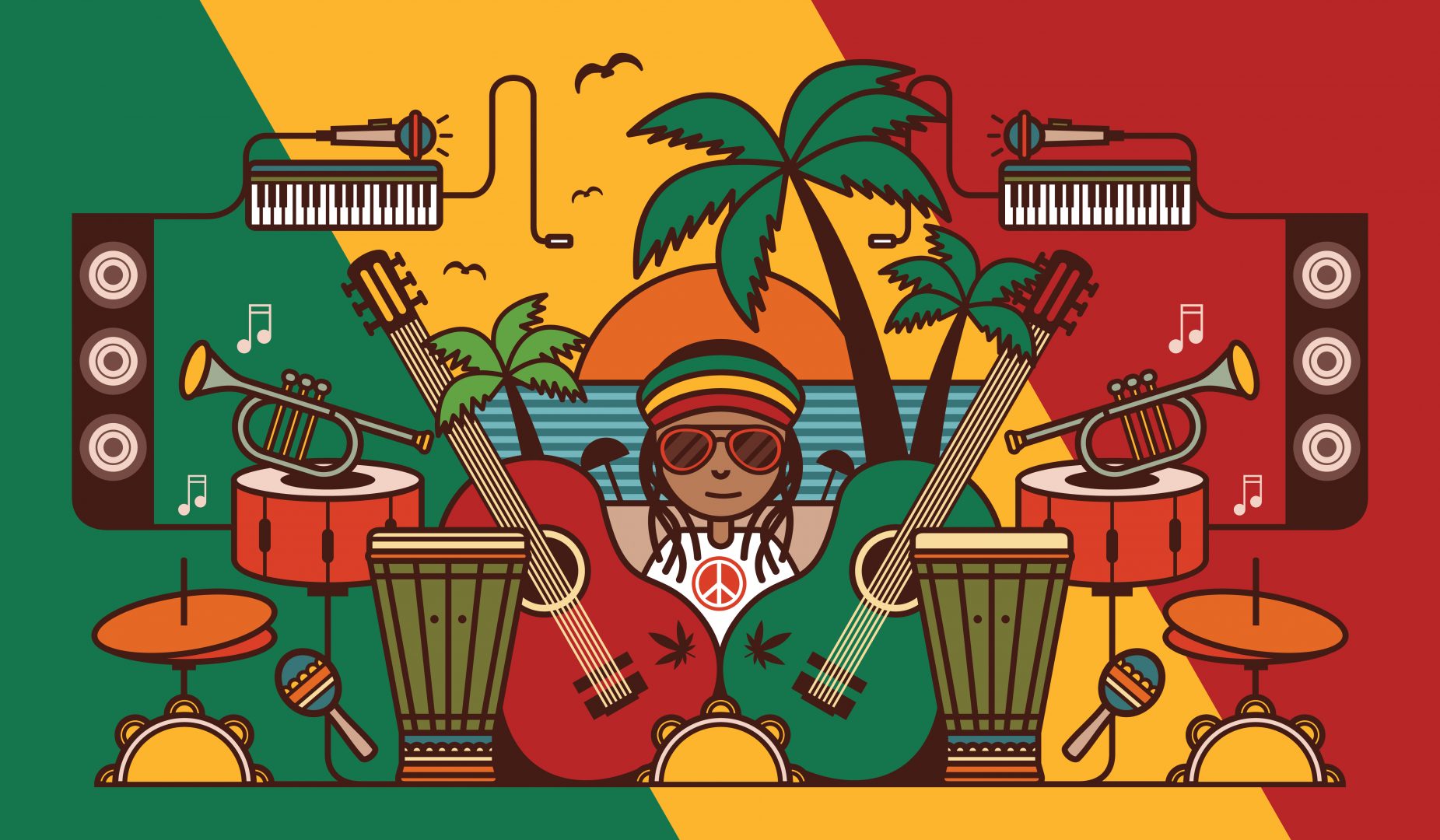 Lee “Scratch” Perry, the pioneer of roots reggae and dub, died in a hospital in Lucea, Northern Jamaica on Sunday, Aug. 29. The eccentric, revolutionary Jamaican producer, songwriter and performer was 85-years-old and a cause of death was not revealed. Perry’s mark on music history began in the late 1960s and ’70s when he produced […]

Happy 69th birthday Bob Marley! In remembrance to Nesta Robert Marley, the Ambassador of the Third World for his music and selling over 75 million reggae albums worldwide. Although of mixed race, he identified as black and became a big supporter of the Back to Africa movement and the Rastafari movement. Posting posters of the Black Panthers and […]

Nearly 10,000 fans will pack Peacock Park in Coconut Grove to witness the Essence of Reggae Music. Organized by Alfonso D’ Nicsio Brooks and the ROCKAZ MVMT, the free Miami reggae festival seeks to spread peace, love and unity in the Miami community on Saturday, April 30. –a.r. How did the festival come about? It […]