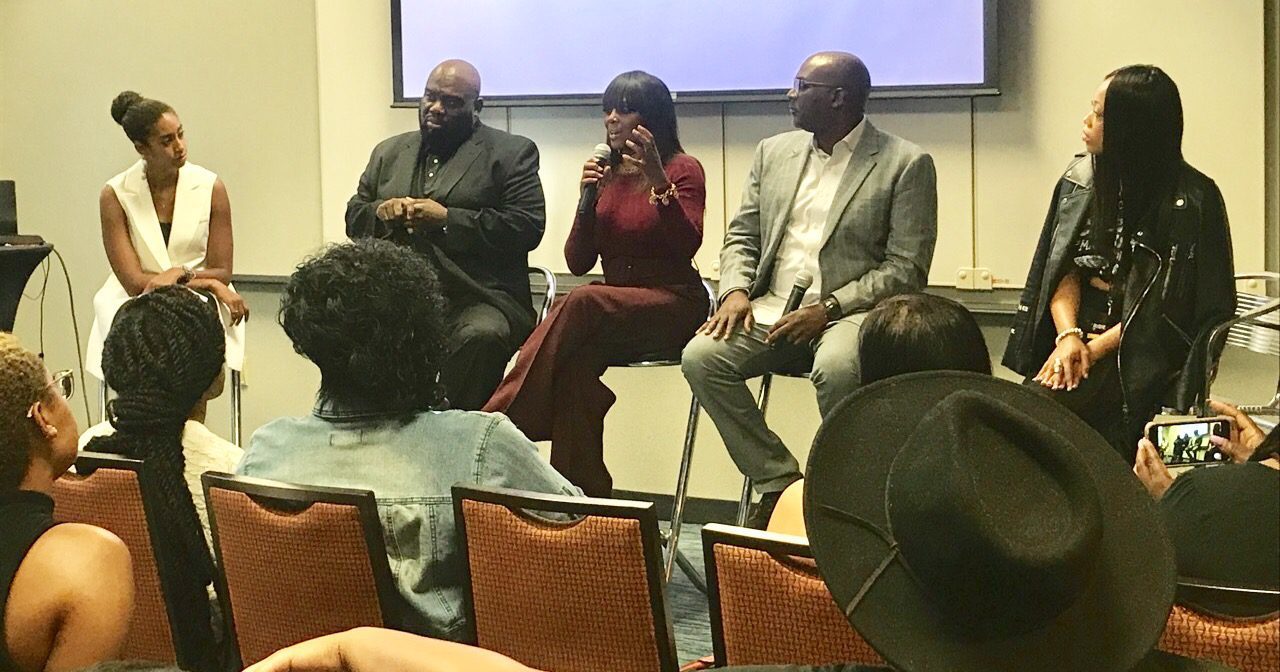 On day two of the inaugural RIDE conference, Shalya Forte hosted a panel about the music industry and music economy as a whole. The panel featured Reggie Rouse, VP of urban programming and CBS Radio; Catherine Brewton, VP of writer/public relations at BMI‘s Atlanta office, and Vince Phillips, music and television attorney. They shared their […] 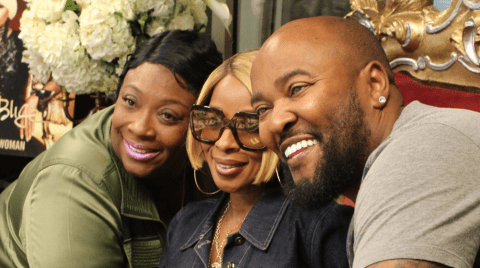 Mary J. Blige has released another album and this time the people think it’s exactly what they are looking for because this album was written at a very pivotal turning point in her marriage. “I started off writing the songs about how I was going to save everything, save my marriage and my situation, then […] There’s no doubt the city of Atlanta was on fire as Jamie Foxx and his people hit up all the top radio stations, called all the deejays and invited all the record executives to a private listening party to debut music from his new album. Foxx immediately hopped off the elevator and got the party […]