Tragic cause of death revealed for comedy writer Kevin Barnett 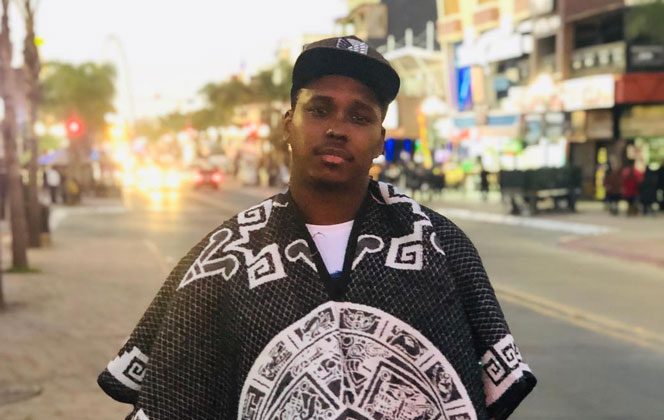 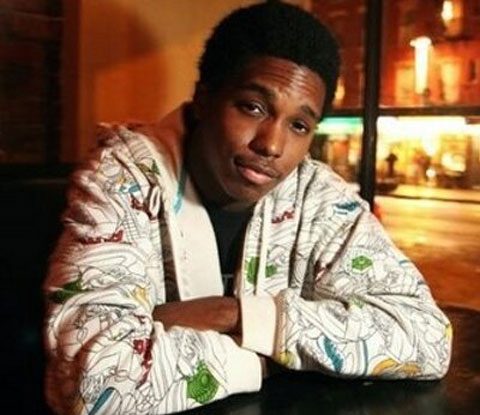 Kevin Barnett, 32, a rising star in the comedy world, has died, according to his publicist and studio. Barnett was one of the writers and the co-creator behind the hit TV series “Rel,” starring comedian Rel Howery, and was well-known in major writing circles. According to his agent, Barnett was on vacation in Mexico when he died. […] 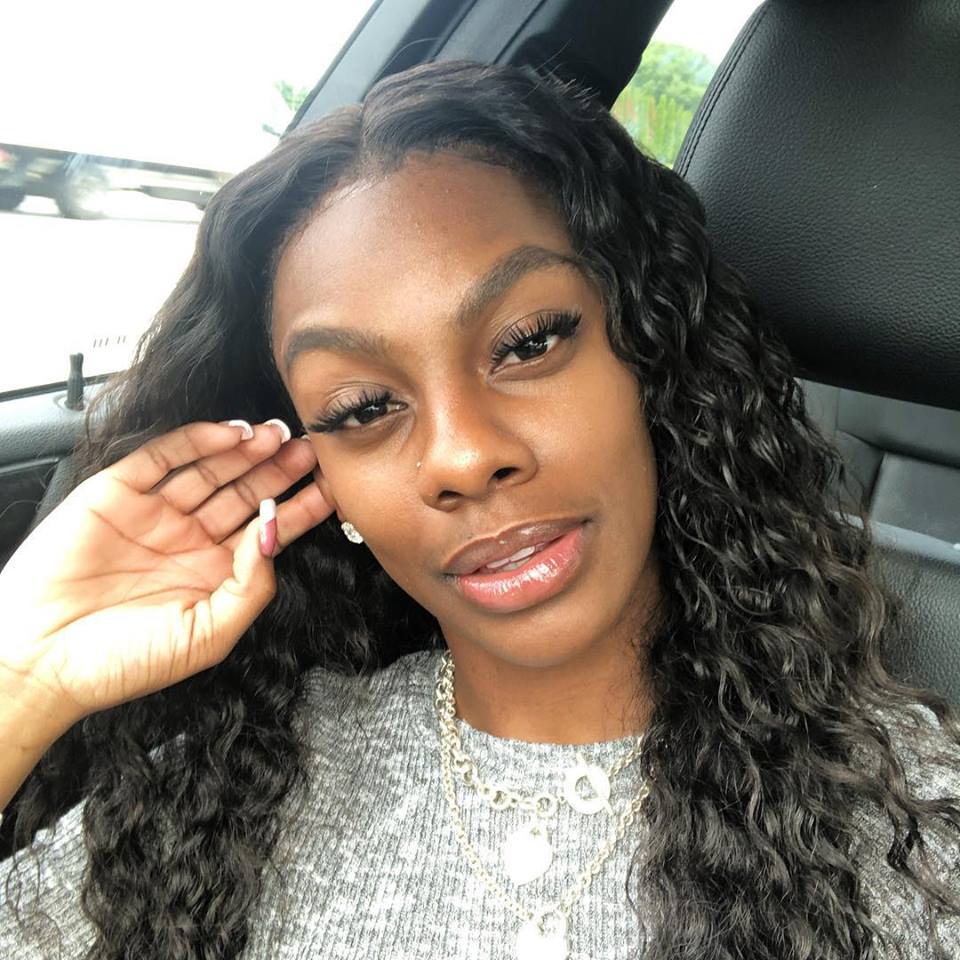 Jessica Robin Moore, aka Jess Hilarious, is blowing up as a comedic savant. The Baltimore native has amassed four million Instagram followers with keep-it-100 antics such as her “Jess with the Mess” vignettes. No celebrity or pop culture phenom is safe from her bold and raw humor that literally makes people holler out loud with laughter. […]