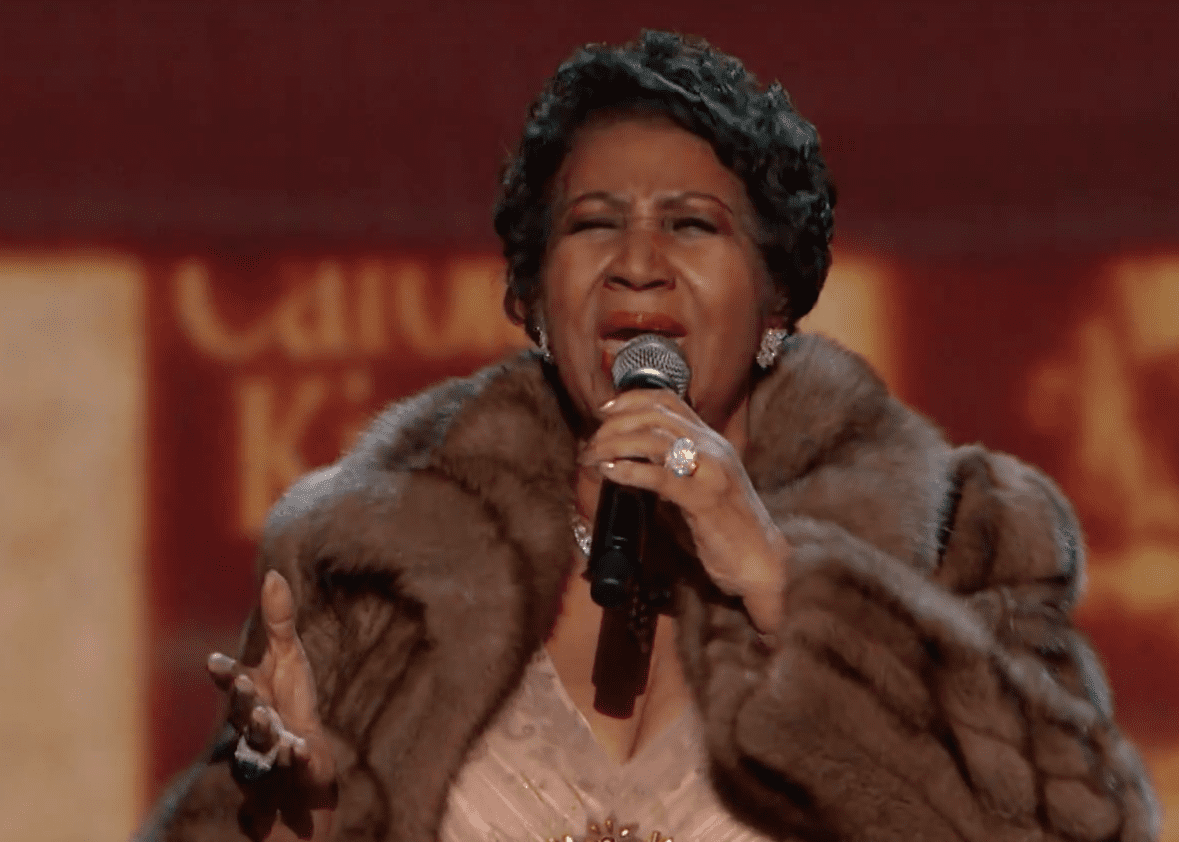 There will never be another Aretha Franklin. Period. President Barack Obama agrees.

The tragic deaths of some of entertainment’s most gifted young stars often serves as a reminder of the fragility of life. Though their time on Earth was short, their impact was a permanent and resounding one, like that of Tupac Shakur, above, who was gunned down in Las Vegas in 1996. No suspects were ever apprehended […]