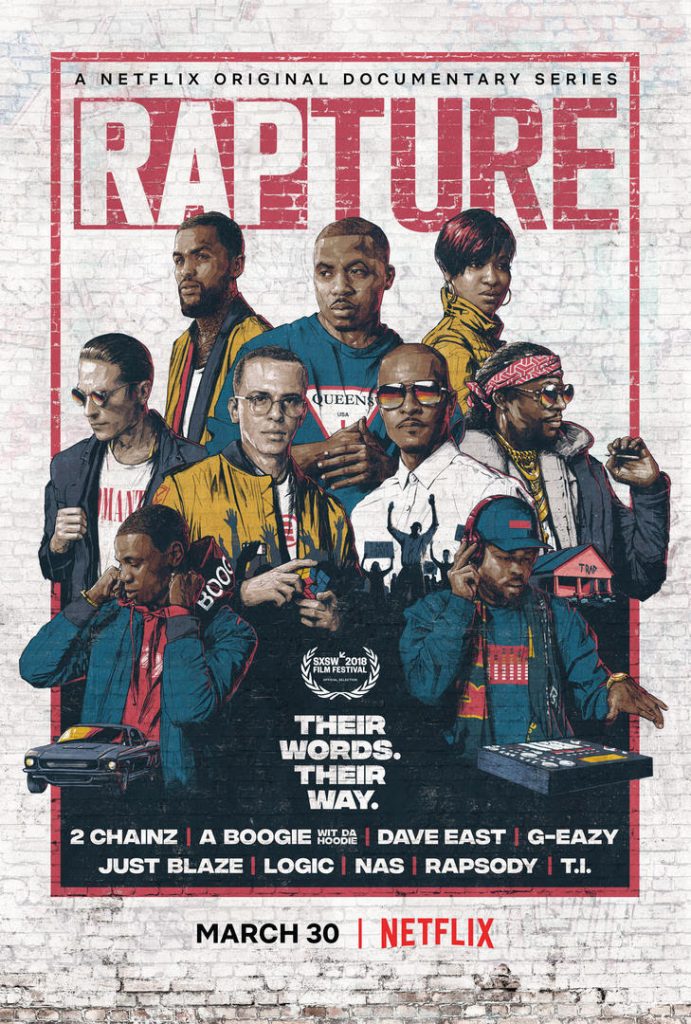 Throughout eight episodes, Netflix’s “Rapture” docuseries follows a diverse group of rap artists, including Nas, T.I,, G-Eazy, A Boogie Wit Da Hoodie, Logic, Rhapsody, Dave East, 2 Chainz, and Just Blaze to get a detailed, inside look of each rapper’s journey from the bottom to the where they are now. Rapture is streaming now on […]