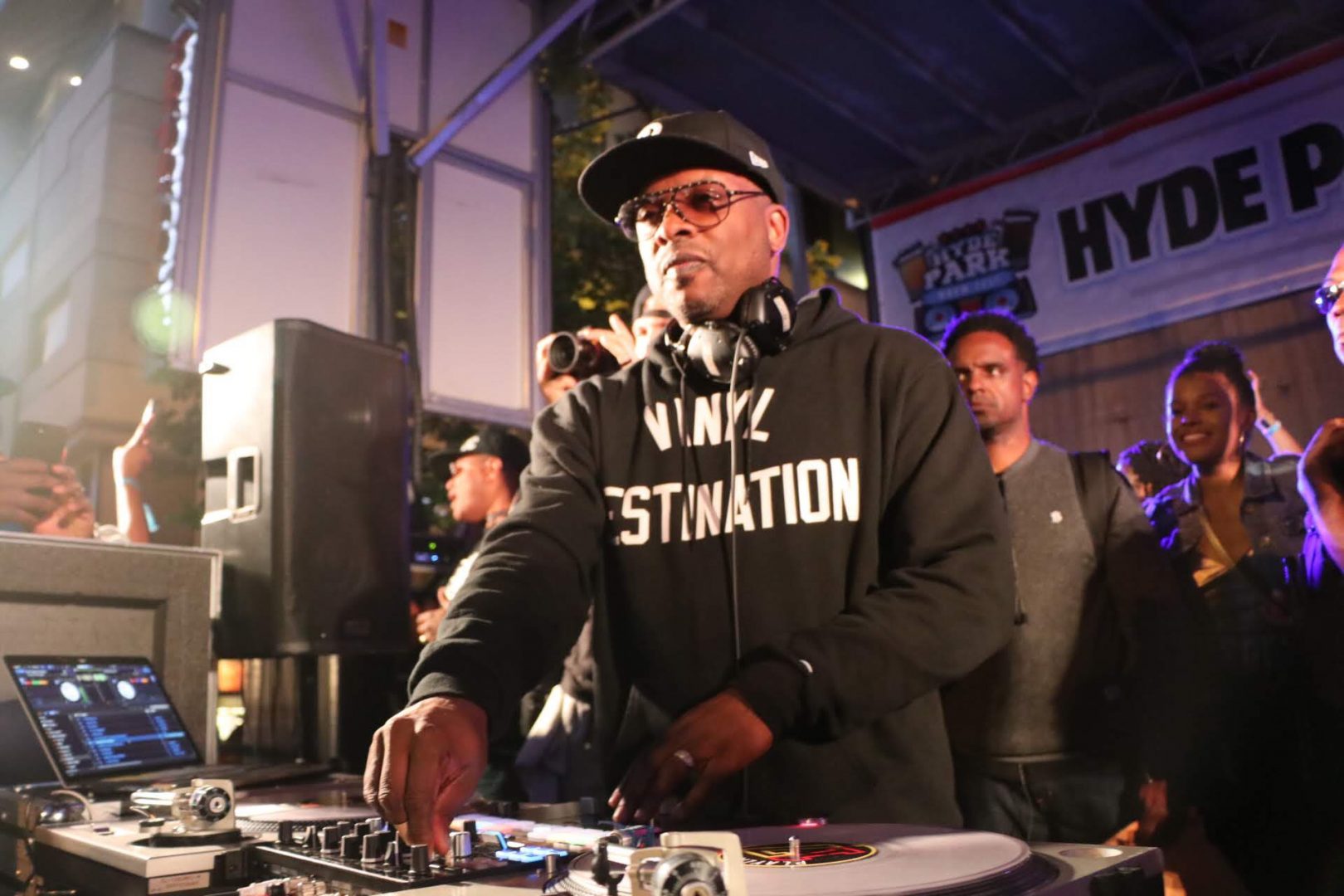 Recently over the course of two days, the South Side community of Hyde Park led the charge into Summertime Chi with the Hyde Park Brew Fest. The festival is a beer tasting-party that packs out Harpers Court and 53rd Street. The South Side was alive with excitement and good vibes as local and international DJs set […] 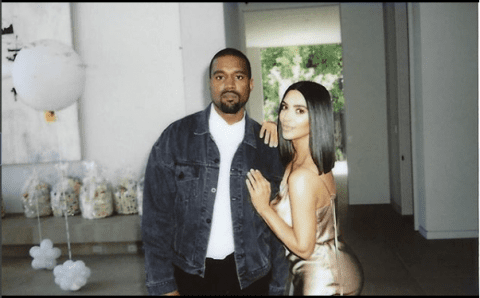 The non-profit organization that Kanye West founded in honor of his late mother, Donda’s House, Inc., has announced that it will undergo major restructuring, effective immediately. Just a day after Kanye’s wife Kim Kardashian went on a Twitter tirade against Donda’s House co-founder Rhymefest, the organization has decided to discard the name of the organization […] 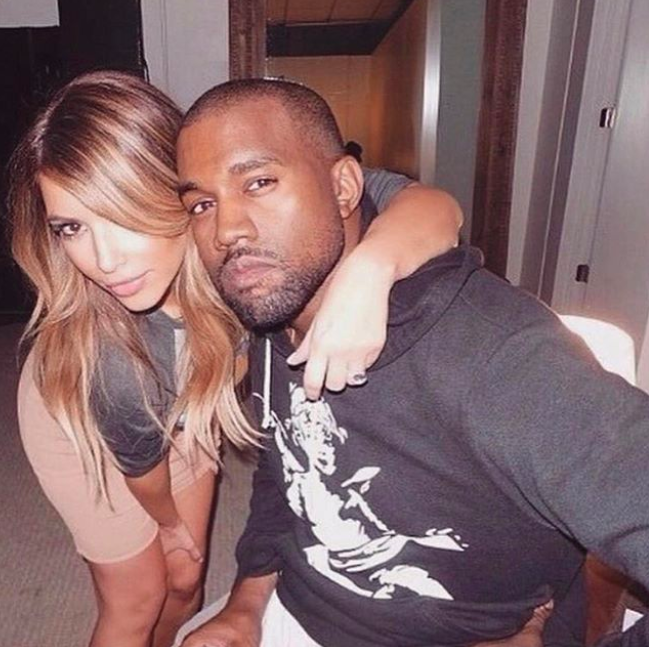 Kim Kardashian comes to her husband’s defense in a series of tweets aimed directly at Rhymefest. All of this stems from the most recent rap beef that has been bubbling over between Drake and Pusha T. Pusha T just released Daytona that was fully produced by Kanye. Pusha T shot a few lyrical jabs at […]

Why is Rhymefest mad at Kanye and asking Drake for money 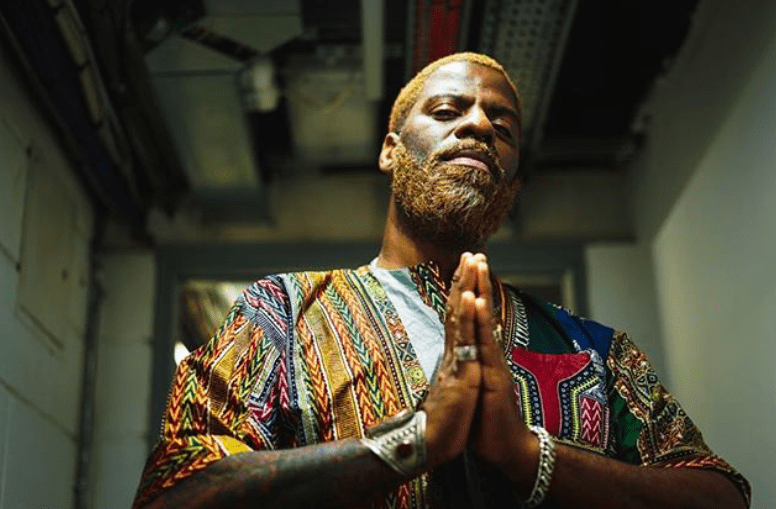 The internet is a blaze once again. Per usual, Kanye West finds himself in the middle of the heat. His G.O.O.D Music CEO and artist Pusha T recently dropped his 7 track album Daytona. The project is a solid effort, but just like anything else these days, a few lines are chosen and become the […] Grammy and Oscar award winning artist Che “Rhymefest” Smith is no stranger to fatherhood. His critically acclaimed documentary In My Father’s House provides insight into the relationship that Che has with his own father and the challenges they have along the way. We were fortunate enough to catch up with Che and ask him a […] The American Black Film Festival is celebrating its 20th year of existence. This year, the nation’s largest gathering of Black film and television enthusiasts will meet in Miami, Florida, June 15-19. The kickoff to these festivities took place at The Godfrey in Chicago recently.  Hundreds of Black actors, actresses, directors, producers and writers were present and […]

Anthony Hamilton discusses the importance of fatherhood and raising 6 boys R&B singer Anthony Hamilton is a man who has achieved much success since his rise to fame in 2003. The North Carolina native admits he is pleased with his extensive catalog of musical accomplishments, but what he is most proud of is being a father of six boys who range in age from 1 to 24, including a […]

Rhymefest on ‘In My Father’s House,’ and his evolving view of Black manhood Rhymefest’s gripping documentary, “In My Father’s House,” showcases the Chicago rapper’s journey to reconnect with his long lost father. As Rhymefest exposes his personal journey and also the foibles of the dad he’s only just now coming to know, he admitted that meeting and understanding his father Brian made him more aware of his own flaws. Chicago-based singer, songwriter, producer and actor T. L. Williams is truly a Renaissance man. First introduced to the piano as a toddler, Williams has gone on to take up the bass and trumpet and has since effectively combined the best sounds of R&B, jazz and pop to stand out and create a new sound that is […] Over five million youth between the ages of 16 and 24 are unemployed in the United States. There are 3.5 million jobs in the US that don’t require a four-year degree. The 100,000 Opportunities Initiative looks to bridge this gap by matching the youth with these companies, creating gainful employment. The 100,000 Opportunities Initiative was launched […] On the anniversary of her birthday, Dr. Donda West continues to affect the world in a positive way through the organization that was named for her. Donda’s House Inc., Creative Cypher and Blue 1647 recently screened a short film, The Cycle, directed by Michael Marantz, produced by Already Alive and executive produced by Sway of […] When Kanye West co-founded the organization Donda’s House, his intention was to honor his later mother, Dr. Donda West, and give back to his hometown of Chicago in a big way. With his latest donation of $133,000, the rapper known as “World Wide West” continues to make good on his intention. West used monies earned from […] 'Behind the Mic' lecture series with G.O.O.D. Music's Big Sean G.O.O.D. Music recording artist Big Sean and his charity, The Sean Anderson Foundation, recently stopped in Chicago to take part in the “Behind the Mic” lecture series presented by Donda’s House and The Chicago Track. Hosted by Grammy Award-winning rapper Rhymefest, and Young Chicago Authors artistic director and Louder Than A Bomb founder Kevin Coval, the night […]

If you’ve been following the growing #blacklivesmatter protest movement over the last couple of months, you may have noticed that the publicly celebrated (and often ridiculed) civil rights era leaders (ie. Rev. Jackson and Rev. Sharpton) have been getting the extreme cold shoulder from at least a few of the millennial generation leadership that’s on the […]

Yesterday (Sept. 21) the city of Chicago got a treat as native son Common, in conjunction with the Common Ground Foundation, and Kanye West’s Donda’s House Inc., launched the inaugural AAHH! Fest in Union Park on the city’s near West Side. The day long event kicked off with a community showcase that featured young talent […]

Hip-Hop is once again doing something good in the ‘hood. This past Wednesday (April 9) hip-hop artist, actor and philanthropist, Common held a press conference to announce his foundation’s alliance with Donda’s House Inc., and the Chicago Urban league to create a jobs initiative program and music festival created specifically for the youth of […]

On March 19, Lexus brought its live Verses and Flow event to Chicago with much fanfare. Held at the decadent Chicago Illuminating Company in the South Loop neighborhood, much like the popular TV One series, the night featured thought-provoking spoken word and captivating live music. DJ Vince Adams was on the ones and twos to […]