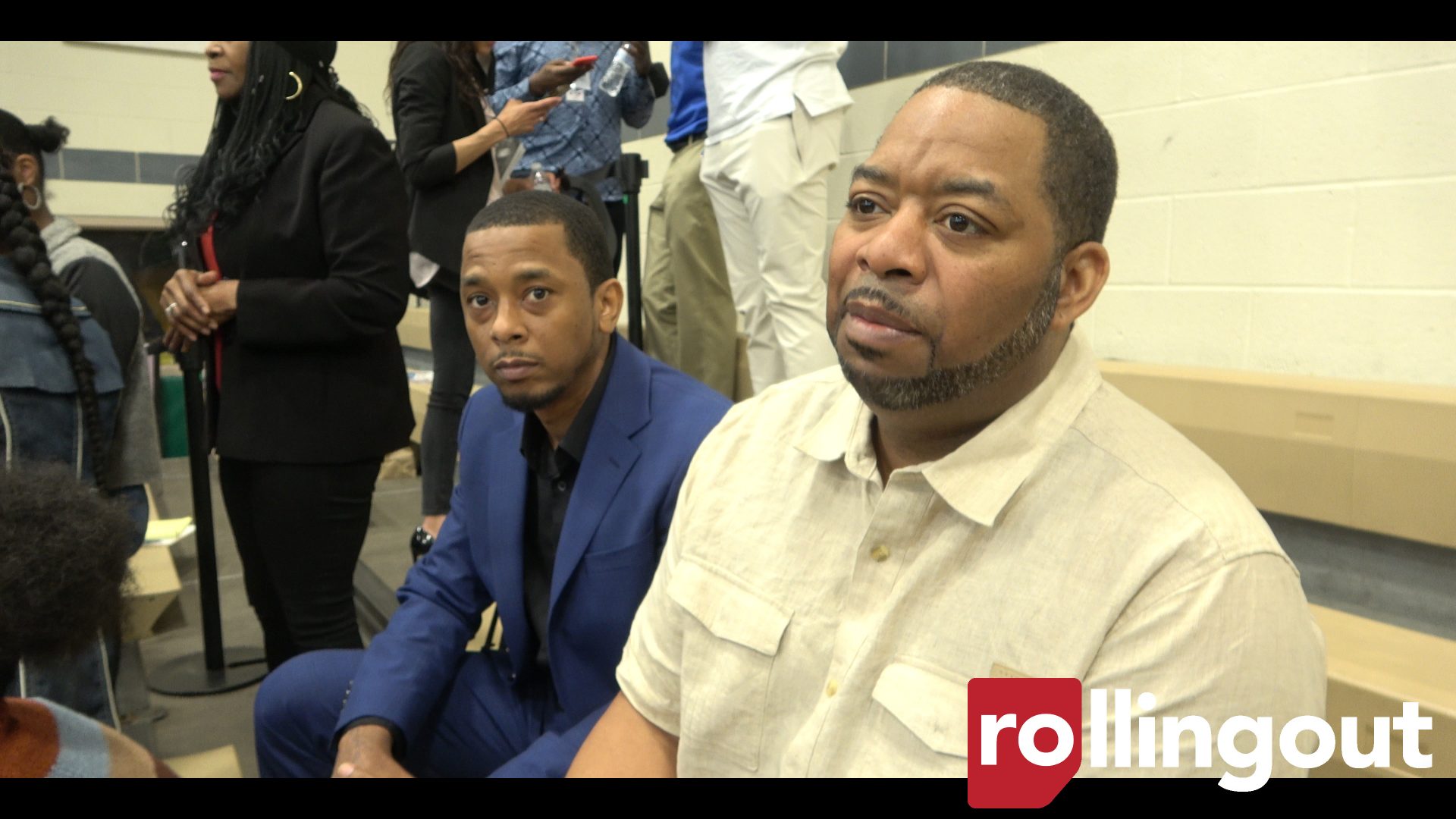 Loss is nothing new to Wayne Jones. As a Black man in America, specifically Buffalo, New York, he’s known many people who have died because of gun violence. This time, it hit him a little bit closer, however, because it was his mother. Celestine Chaney, 65, was a breast cancer survivor who stopped by Tops […]