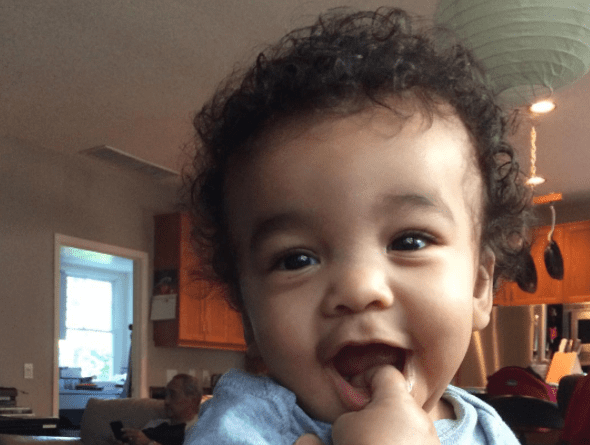 TMZ first reported, sadly, that one of Kanye West’s youngest relative, Avery, the one-year-old son of his maternal cousin Ricky Anderson and Erica Paige has suddenly passed away. Five months ago, Avery’s 1st birthday celebration was a Disney-themed party. Anderson works at West’s GOOD Music label in A&R as a consultant. He posted the news on […] The d-mars.com Business Journal announced the 1st Annual Top 50 Black Attorneys in Houston Awards. D-mars.com recognized the great contribution Black attorneys have made to the Houston populace and its surrounding areas. As such, they established the Top 50 Black Attorneys Awards.  Award recipients include Living Legends: Attorney Ricky Anderson and Dr. Benjamin L. Hall […]