Thousands of incarcerated individuals released in response to COVID-19 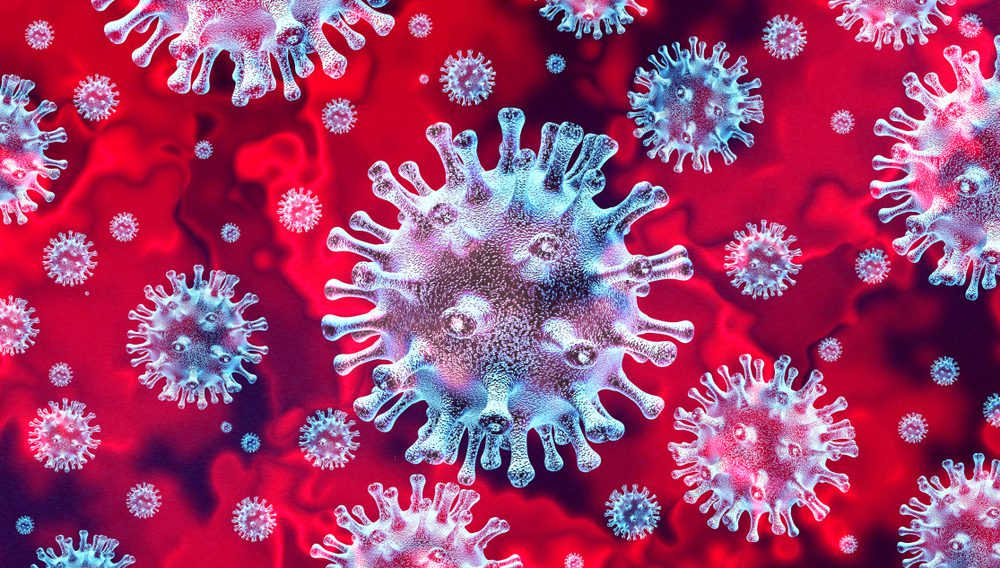 COVID-19 has spread like wildfire across the United States, including inside some of the nation’s prisons. Given the overcrowded and unsanitary conditions at many prisons, they are extremely susceptible to the rapid spread of a virus, especially one that is as easily transmitted as COVID-19. Incarcerated individuals don’t have the luxury of practicing social distancing, […]

Madonna stops sale of her panties, and revealing letter penned by Tupac Shakur 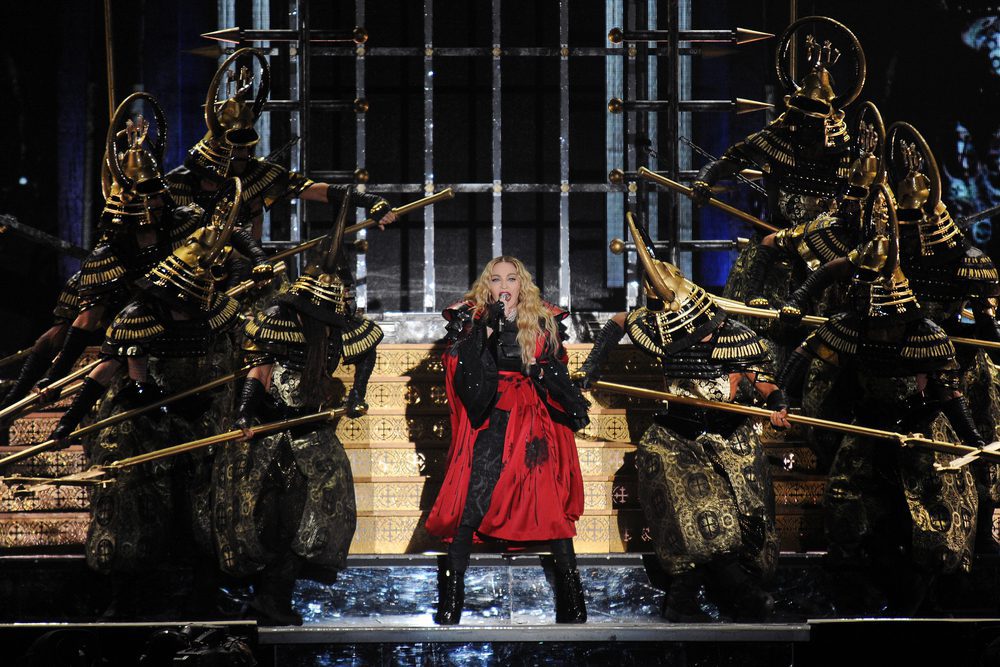 In a 2.5 page handwritten letter penned by Tupac Shakur, then 24, in 2005 lies some details about whether or not then 37-year-old pop icon Madonna visited the rapper while he was incarcerated in Rikers Island. The letter was sent to her New York City apartment in January 2005. It’s reported the couple split because […] 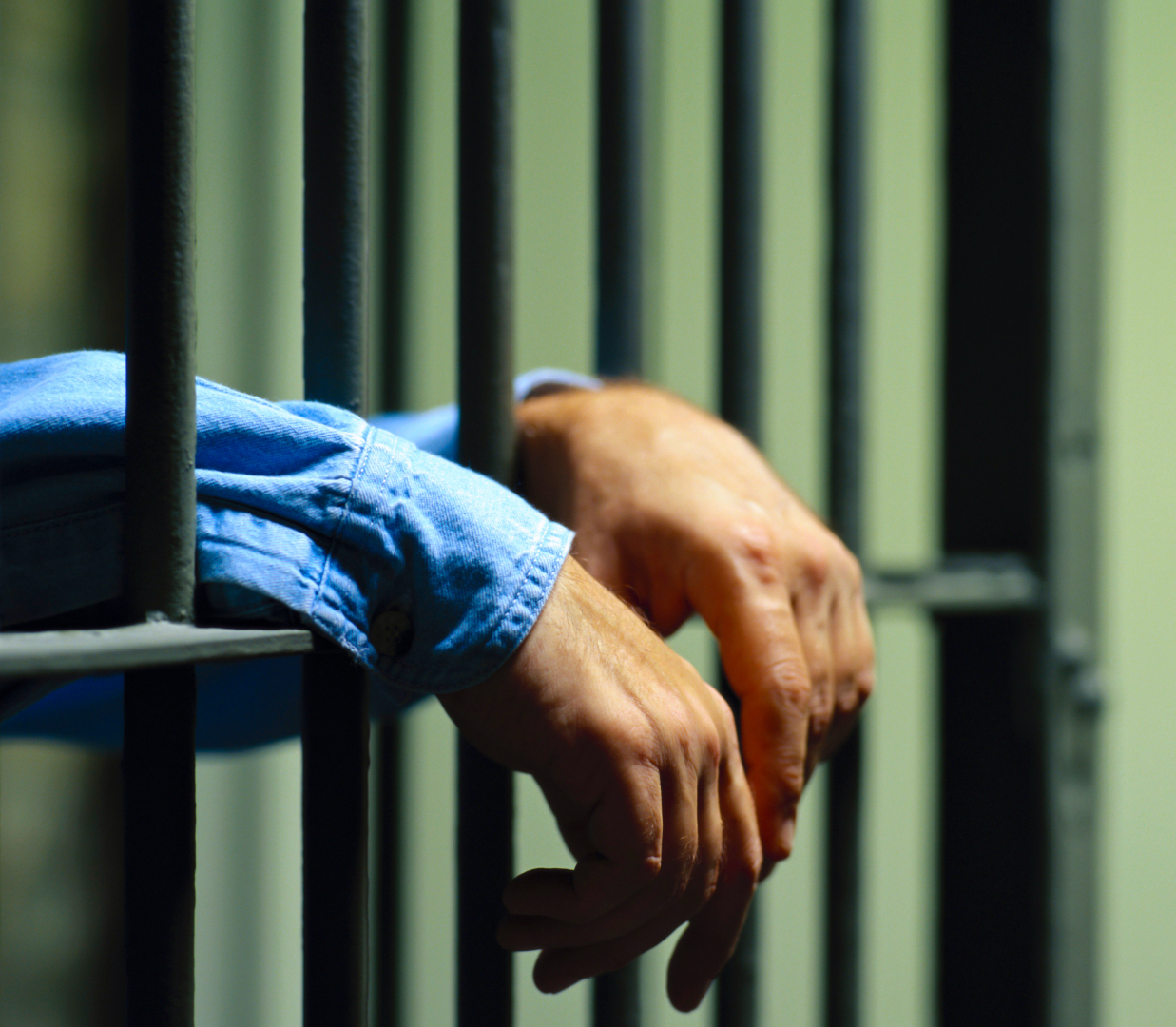 There have been many stories of people held in prison who are unable to make bail. But the story of Aitabdel Salem, 42, of Queens, New York, is unusual because he was held at the notorious Rikers Island prison for five months and his bail was only one dollar. According to the New York Daily News, […] 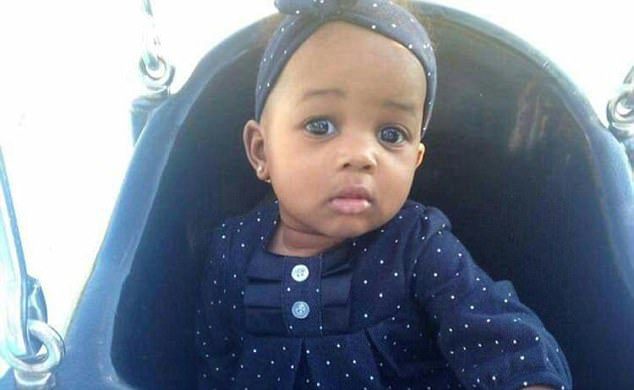 Sixteen-month-old Nylah Lewis was with her biological father on Sunday, June 17 during a Father’s Day visit. Her mother Tammy Lewis, 17, dropped her off to spend quality time with him, in spite of the promises Shaquan Taylor, 18, made. Christine Munford, Nylah’s aunt, told the New York Daily News, he threatened “to hit the […] 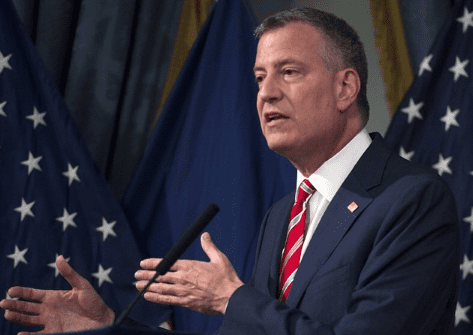 New York City Mayor Bill De Blasio made a solemn promise on Friday to close the Rikers Island jail complex, a northeastern correctional facility listed as the largest prison in the country. For decades, the jail has made headlines due to ongoing violence happening within its barbed wire fences. During a recent press conference at City […]

Rikers’ inmate gets justice; guards stomped his head and testicles for staring Inmate Jahmal Lightfoot, 28, suffered broken bones around both eye sockets sealing them shut, a broken nose and other injuries when he has assaulted by a crew of jailers “the size of NFL linemen” who held him down and stomped on his head and testicles, according to Bronx prosecutor Lawrence Piergrossi. Ten officers actually stood trial on […]

17 jail workers and inmates busted for smuggling drugs and weapons The troubled Riker’s Island Prison is in the news once again for corrupt jail workers who were busted recently. This time, authorities arrested 17 people, including two corrections officers, a Rikers Island cook and six inmates for conspiring to smuggle contraband into the facilities. The officers and staff worked with inmates to bring in scalpels, narcotics […] Once again, a story of prison guard sex and smuggled drugs has emerged from Rikers Island prison in New York. Investigators have arrested Rikers Island Probationary Officer Nicole Bartley, 30, on multiple charges that include rape and promoting prison contraband. According to sources, Bartley was clocking into work when a prison drug-sniffing dog alerted on […]

Man mysteriously dies the day he was getting huge settlement Former Rikers Island inmate Robert Hinton was the target of vicious beatings and other abuse by corrections officers at the notorious jail. In April 2012, he was hogtied and beaten by five guards and a supervisor and placed in solitary confinement. The brutal beating left him with a broken nose and a fractured vertebra.  Hinton […] Ever since Ramsey Orta became famous by filming the death of his friend Eric Garner being killed by NYPD police last year, he has become a target of law enforcement. Last year, he was jailed four times, including for drug possession and gun charges but he claims he was set up by police. Since the […] Jerome Murdough was a mentally ill, homeless former U.S. Marine. Like many homeless during the winter months he was looking for a warm place to sleep during the night. He decided to sleep in a stairwell in a Harlem apartment complex and was arrested for trespassing and sent to Rikers Island Prison. It was at […]

On October 22, 2009, Lil Wayne pleaded guilty to attempted criminal possession of a weapon. On March 8, 2010, he was sentenced to a year in prison, which he served in Rikers Island. -Joi Pearson