The stunning evolution of Blac Youngsta 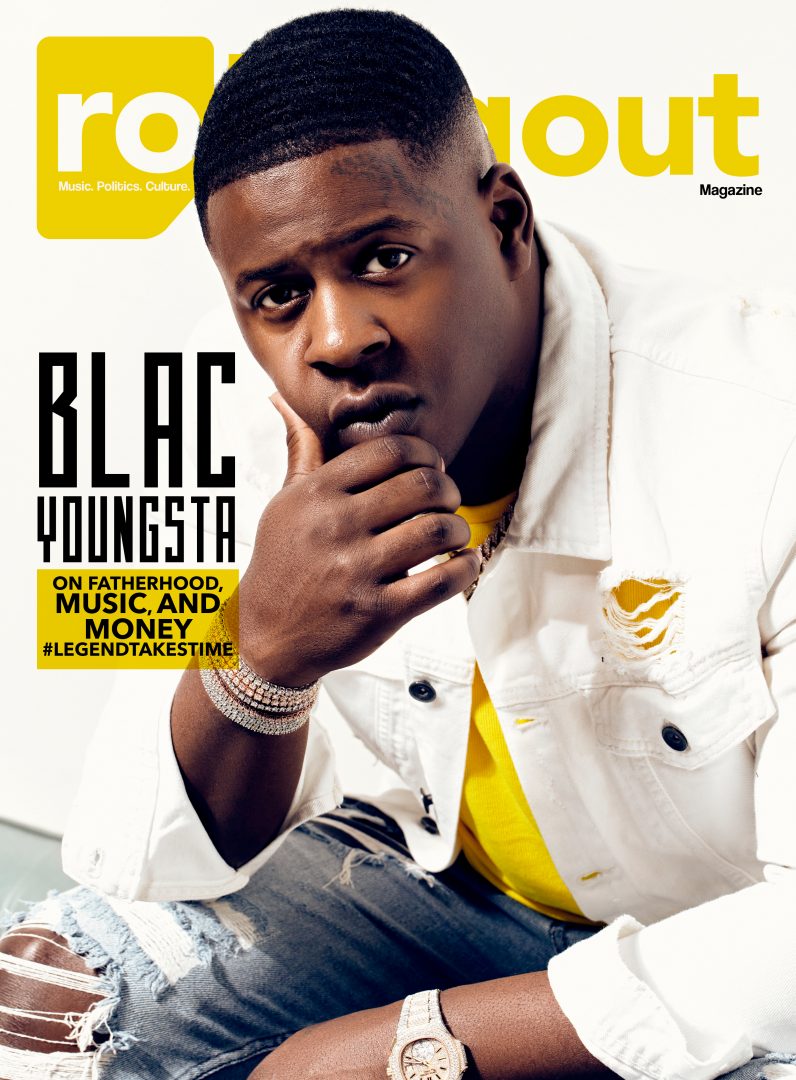 Blac Youngsta is an anomaly. In a world where the perception of Black men — particularly in the entertainment industry — tends to shade toward the violent images found in a stereotypical gangster flick, Blac Youngsta is currently giving none of that. He’s just smiling. That wasn’t always the case with the Memphis, Tennessee-born rapper, who arrived on […]

Nafessa Williams on how prayer, practice and perseverance made her a star 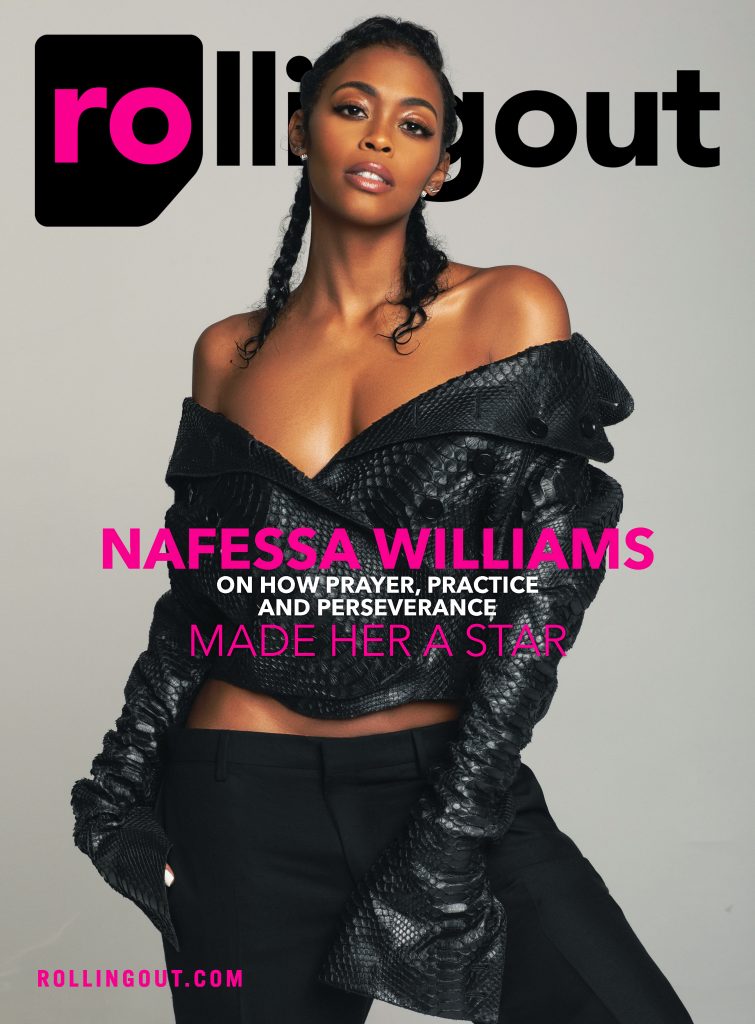 “I used to pray for times like this, to rhyme like this. So I had to grind like that to shine like this” –Meek Mill Make no mistake, Nafessa Williams is on a roll. Currently turning heads as Anissa Pierce in the critically acclaimed superhero series “Black Lightning,” Williams is doing quite the job of […] Back in 1990, an R&B group by the name of the Rude Boys released the modest hit titled “Written All Over Your Face.” And while the song itself quickly faded from public consciousness, the title has begun to take on a new meaning when applied to the relentless journey of actor Cory Hardrict. While some […]