Queen Latifah mourns the loss of her mother, Rita Owens 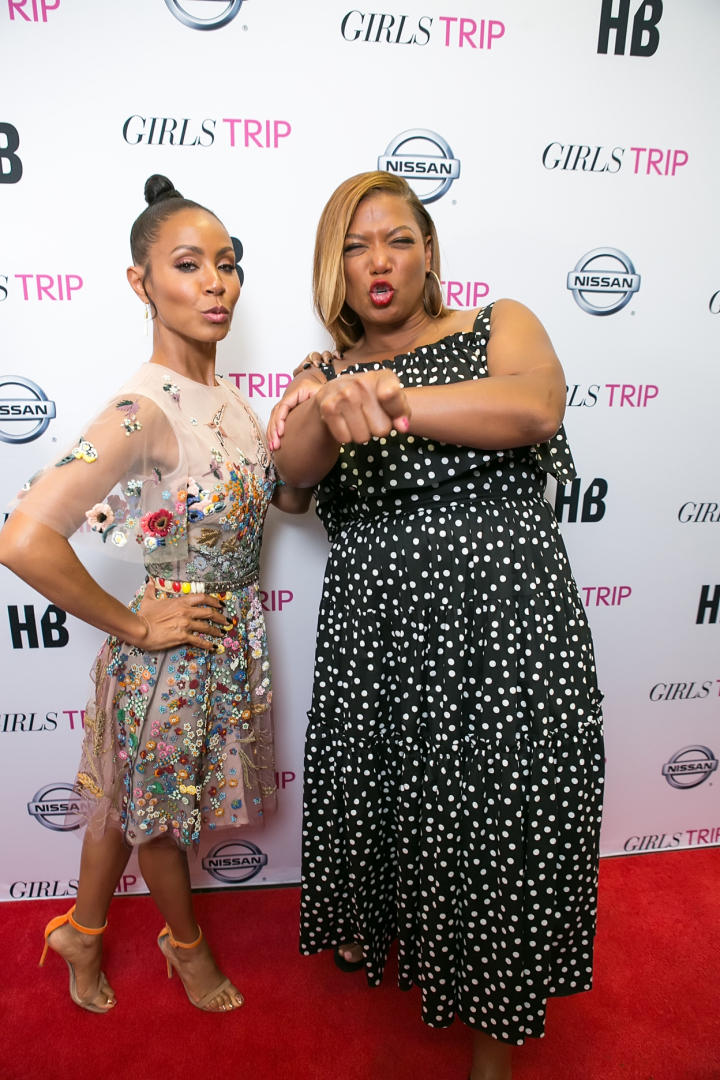 Legendary MC Queen Latifah is mourning the loss of her mother, Rita Owens, who died Wednesday, March 21. Queen Latifah confirmed the news in a statement to People magazine. Her mother succumbed to heart after suffering from the condition for more than a decade. “It is with a heavy heart that I share the news, […]

Queen Latifah on her mother’s illness