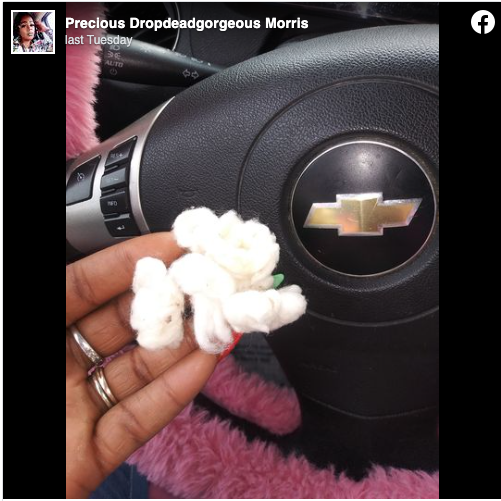 A White schoolteacher in Upstate New York is under fire after he made Black students in his class pick cotton in a reenactment of slavery. The unidentified instructor teaches predominantly Black students in his social studies class in Rochester, New York. He has reportedly been placed on leave as the school district initiates an investigation, […] 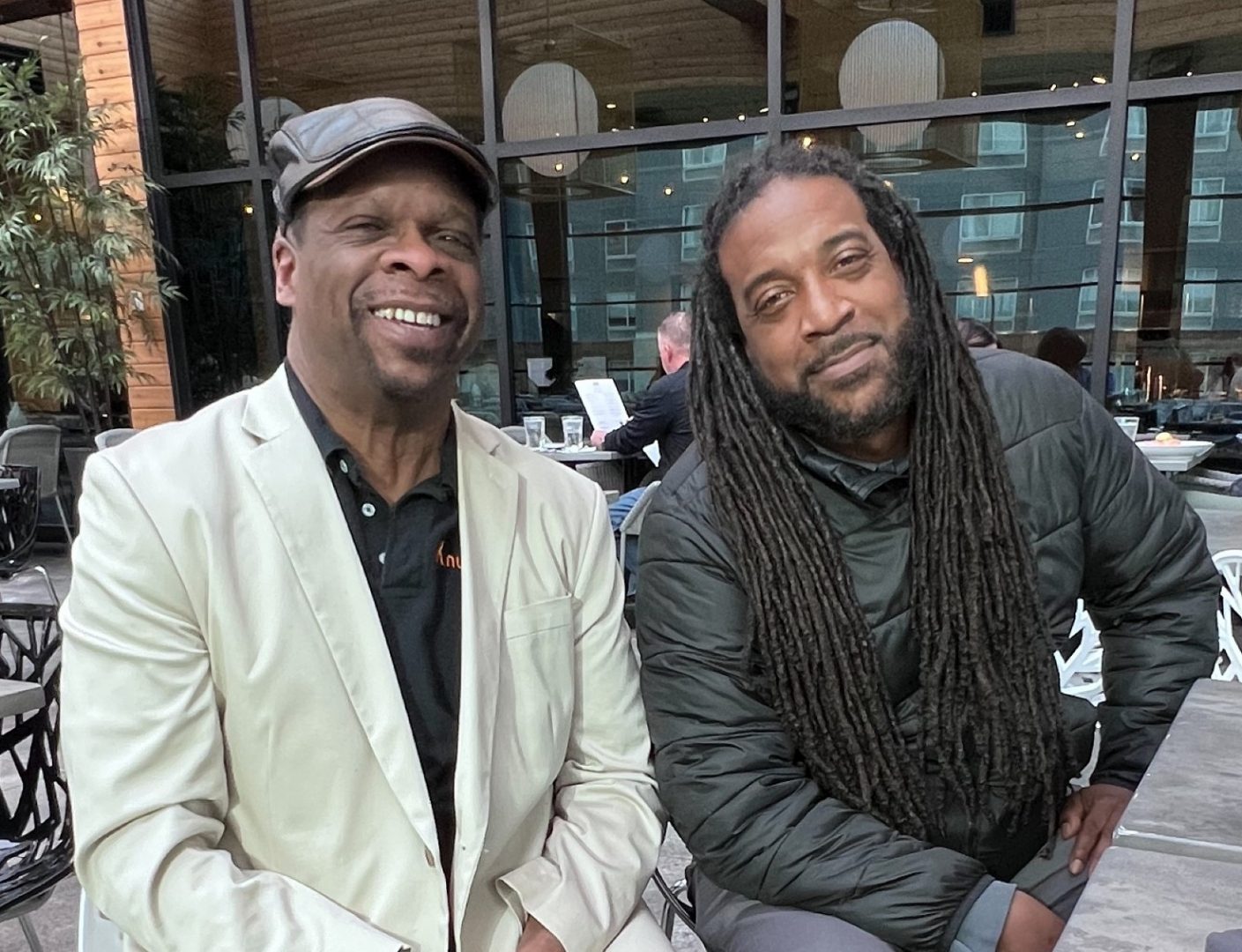 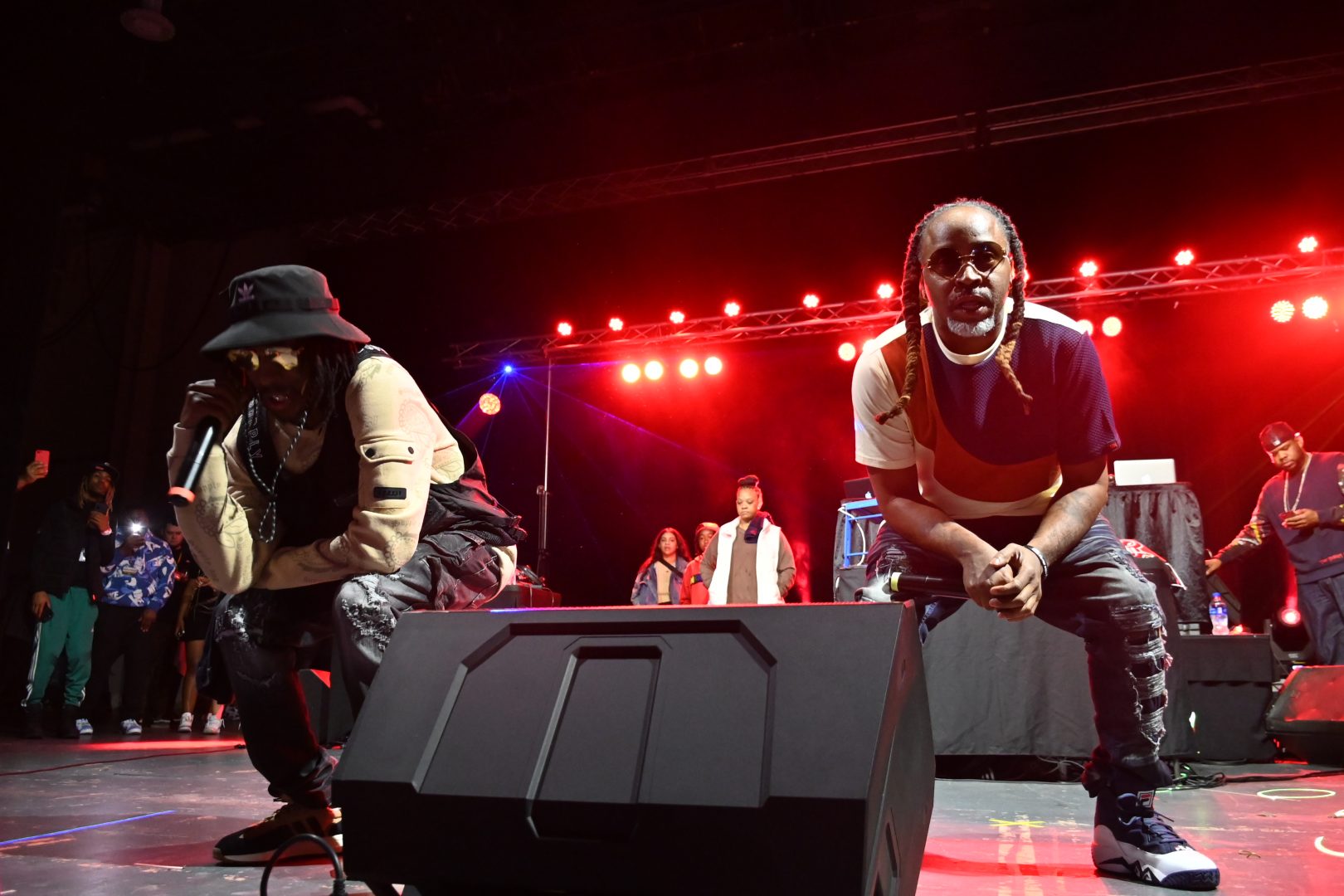 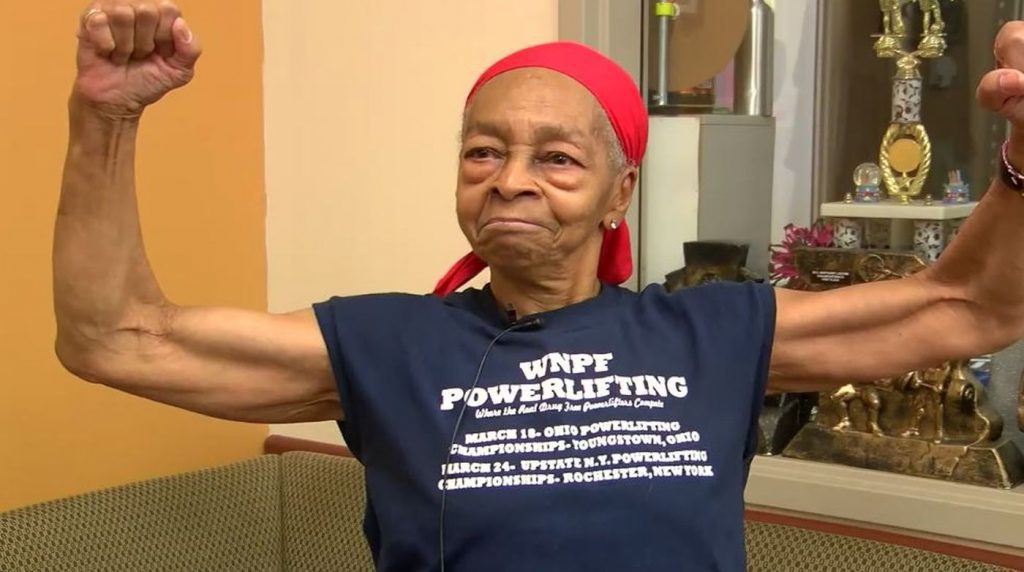 An 82-year-old bodybuilder has become an overnight national inspiration after she beat down a home intruder so badly he needed to be taken to the hospital. Willie Murphy answered the door to her Rochester, New York, home for an inebriated man, who supposedly was under duress. Murphy said she called the police but refused to […] 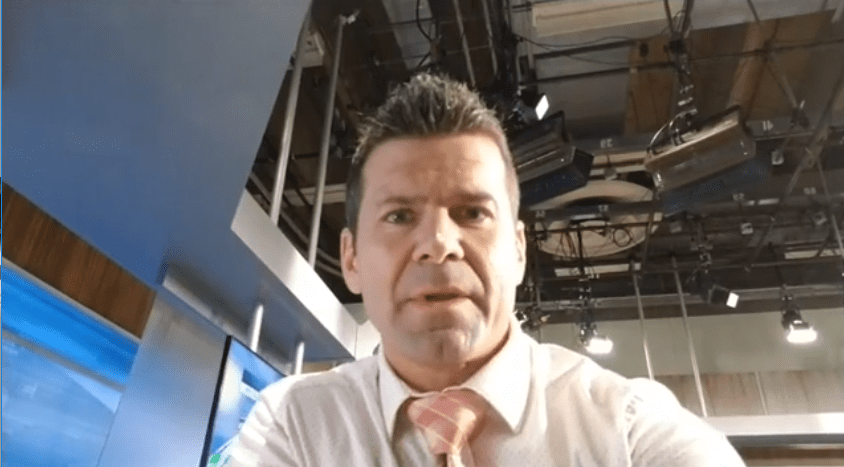 A television meteorologist is out of a job the day after uttering a racial slur during a live broadcast. During a WHEC weather forecast in Rochester, New York, on Friday which showed a live shot of the city’s Martin Luther King Jr. Memorial Park, Jeremy Kappell referred to it as “Martin Luther Coon King Jr. Park.” […]

Chase Coleman, 15,  is a high school student-athlete with autism who was running a cross-country race for Corcoran High School in Rochester, New York, earlier this month. During the race, an unidentified White male stopped his car and pushed Coleman to the ground. According to witness statements, the man began yelling at Coleman to “Get […]

Independence Day was an Oxymoron for Frederick Douglass

On this Fourth of July, America celebrates its independence from England. What is often forgotten is that, even within the celebrated charter declaring “liberty and justice for all,” the nation did not extend the same rights to those who were here before them nor to those brought to these shores to work as slaves to […]