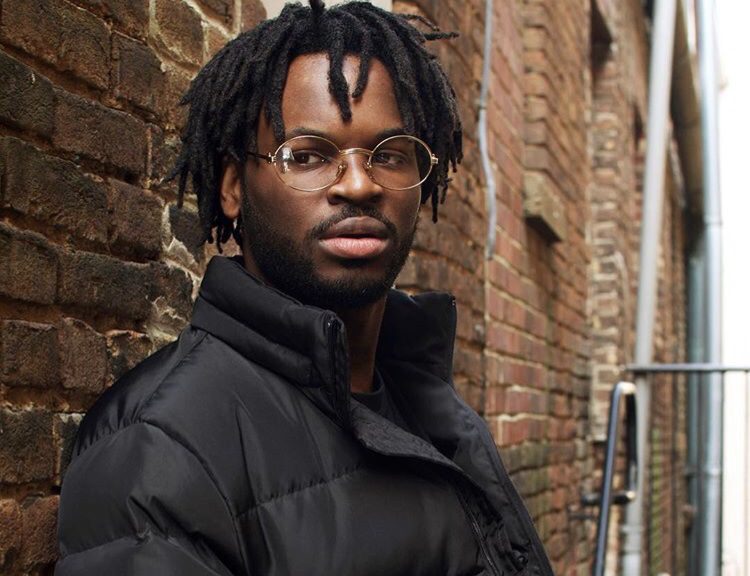 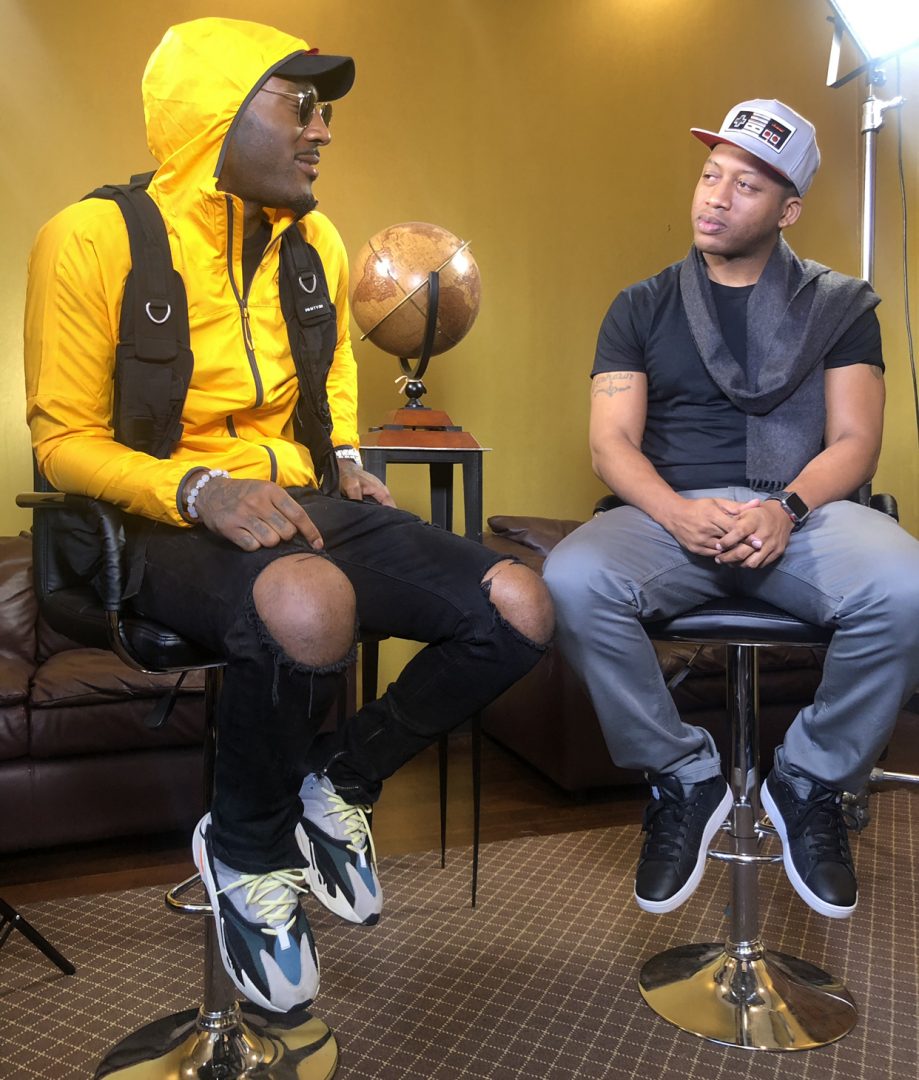 Hip-hop artist Paxquiao stopped by rolling out studios to talk about his new album Dodgin’ the Raindrops that’s pulling in big streaming numbers. 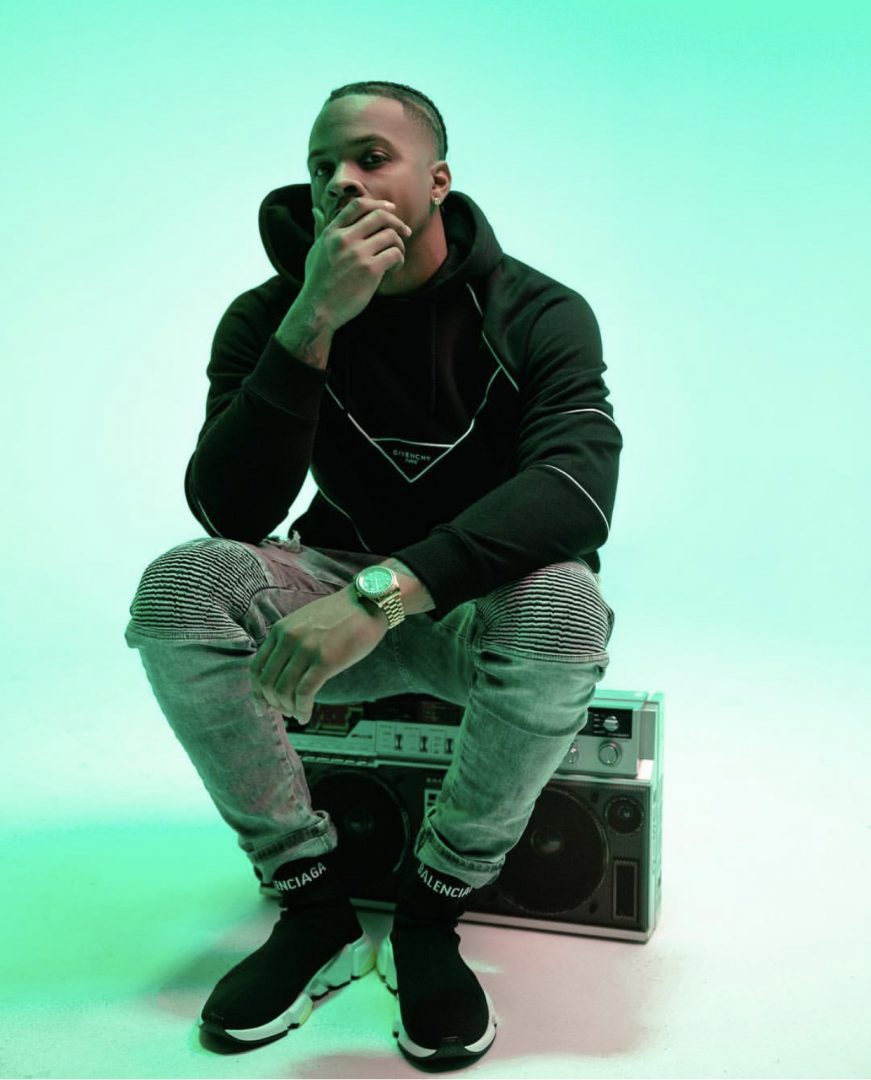 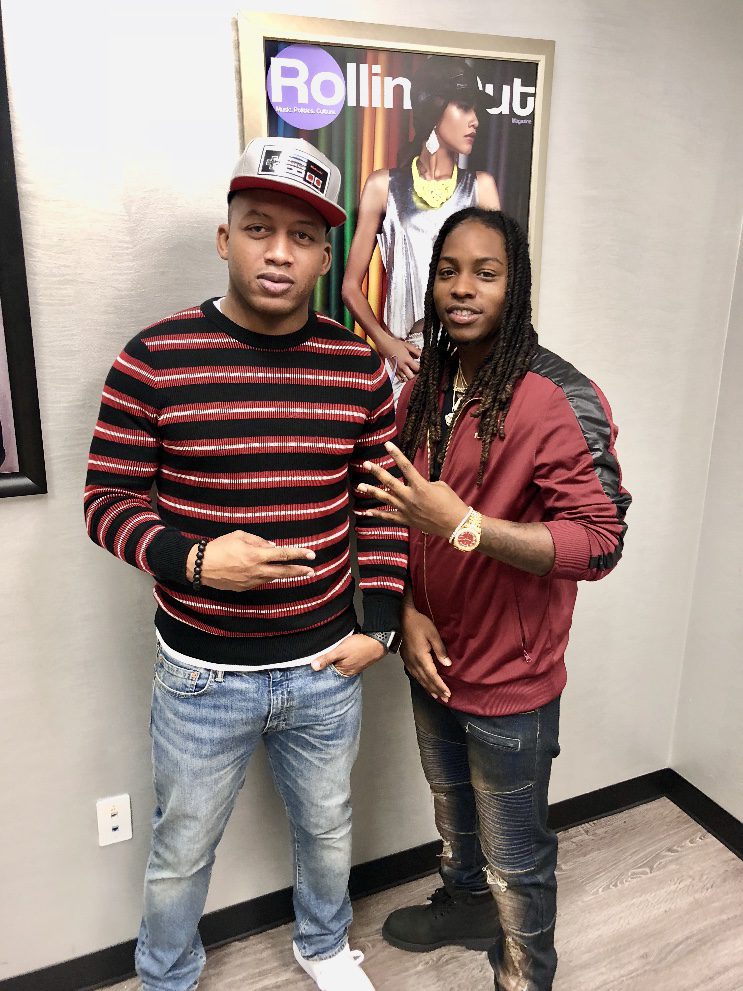 Romeo International welcomes rapper Lou Kane for New Artist Monday on rolling out’s show, “Remixx.” They sat down to speak more in depth about Kane’s life in the industry as an indie artist. As a rapper and hip-hop artist, Lou Kane explained the difficulties of being an independent artist in today’s industry. Check out a portion of the interview […] 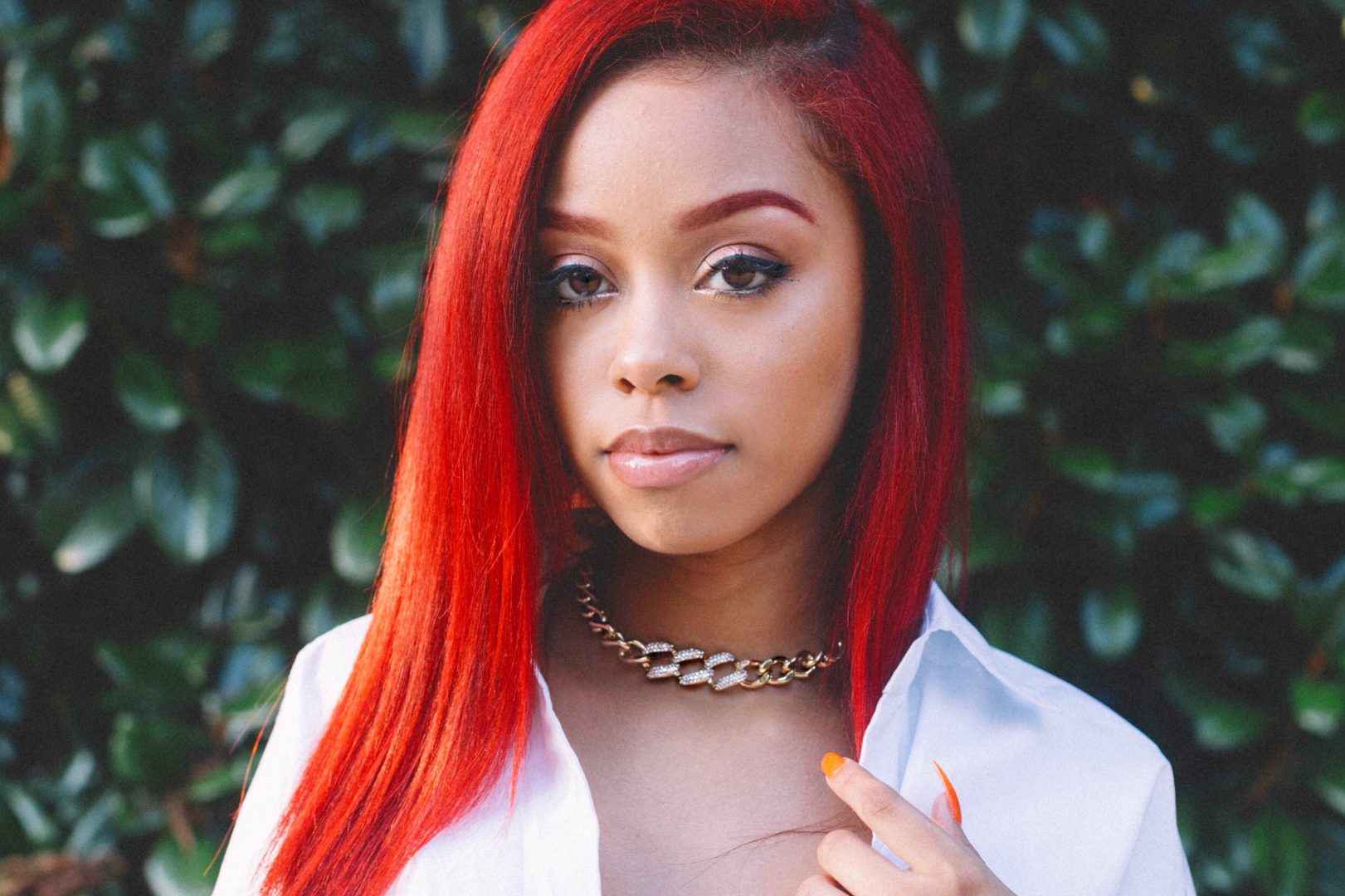 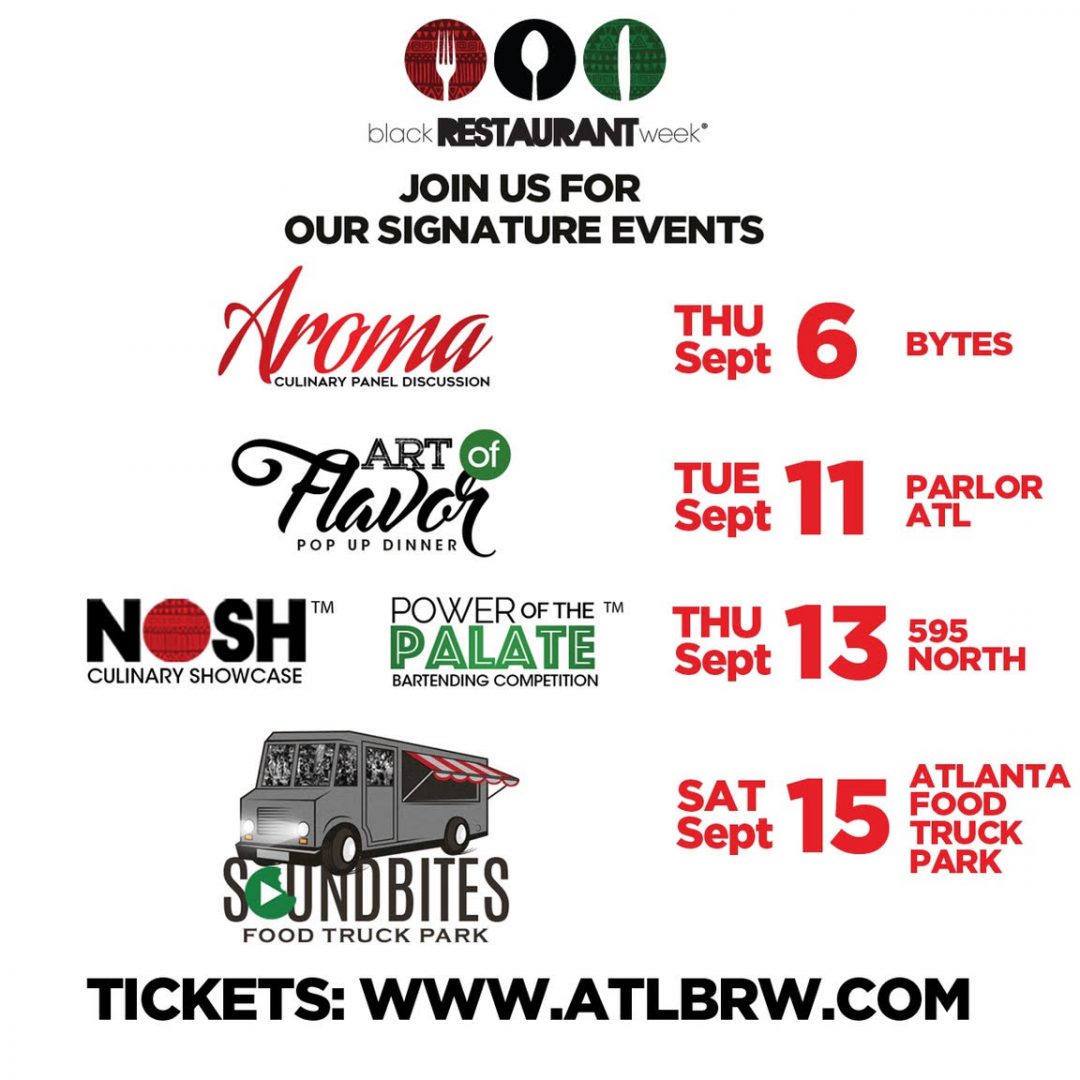 Sept. 2-16, 2018, the nationally recognized campaign, Black Restaurant Week LLC will host its second annual two-week showcase with a combination of education and awareness-raising events to stimulate the growth of Black-owned culinary businesses and farms in Atlanta. Tune in for the kickoff of Black Restaurant Week with a live music mix with Romeo International. You […]

In the Mixx: How @MsJackyOh went from MTV, to motherhood to entrepreneur 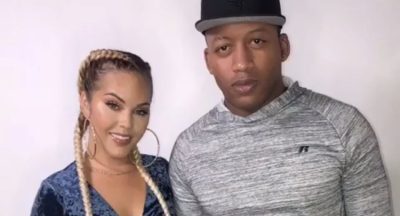 Romeo International welcomes @MsJackyOh, entrepreneur and actress to rolling out’s In The Mixx to talk about the entertainment industry. As a former MTV Wild’n Out Girl, @MsJackyOh explained how she went from MTV to motherhood, to entrepreneur. Now as a YouTuber and entrepreneur, she plans to continue to promote her brand,  “J Nova Collection,” as well as […] 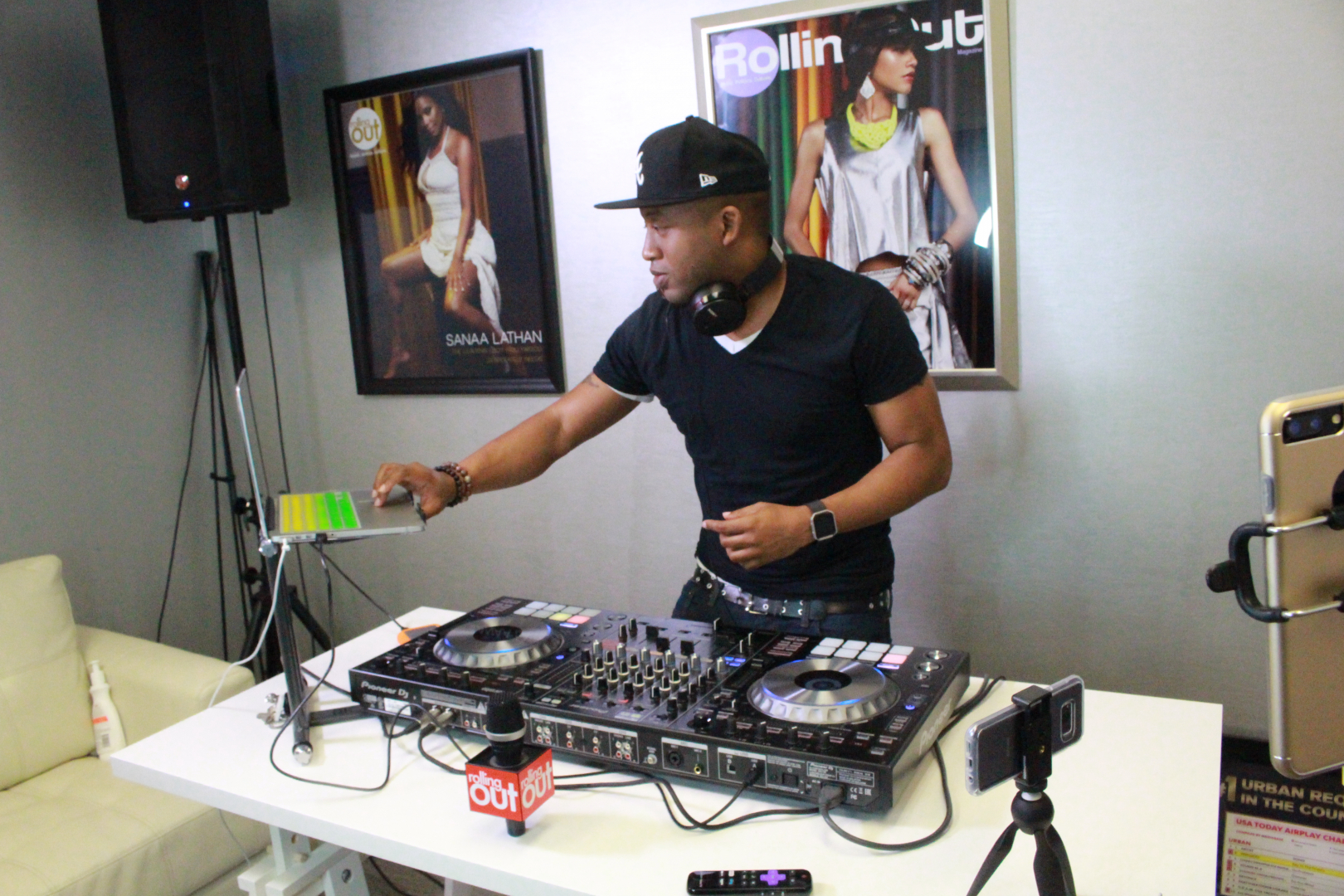 Meet Romeo LaShawn aka Romeo International. Please describe your style of DJing. I’m a turntablist. I believe in the true art form of scratching and mixing. What is the missing element you feel your style of play brings to your audience that they can’t get anywhere else? My emotion. The emotion I put into every […]