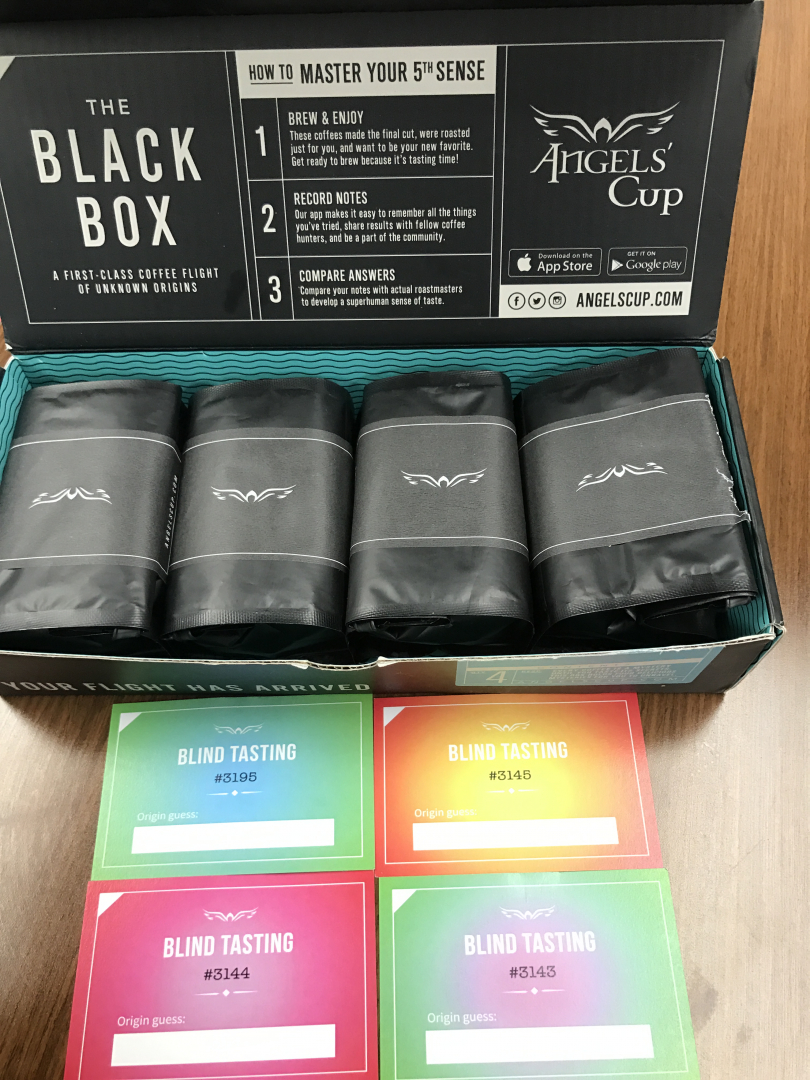 Adrian Younge spoke about how the PRhyme project–and everything else he’s associated with–evokes the kind of emotional response that music gave him as a youngster.

In tribute to the late, great musician–and to those who may not know just how often his music is revisited–here are 10 good examples of artists sampling the staggering catalog of one of fusion’s brightest stars.

Funk/rock/pop icon Prince will be honored at a March 7th tribute show at New York City’s Carnegie Hall. Here are 10 examples of classic rap tracks that sampled The Purple One