Former star quarterback Colin Kaepernick has been given his first and clearest indication that he may be able to work his way back into the NFL for the first time since 2017. It is perhaps no coincidence that the team to put Kaepernick on its “workout list,” is coached by a Black man, Anthony Lynn, […] 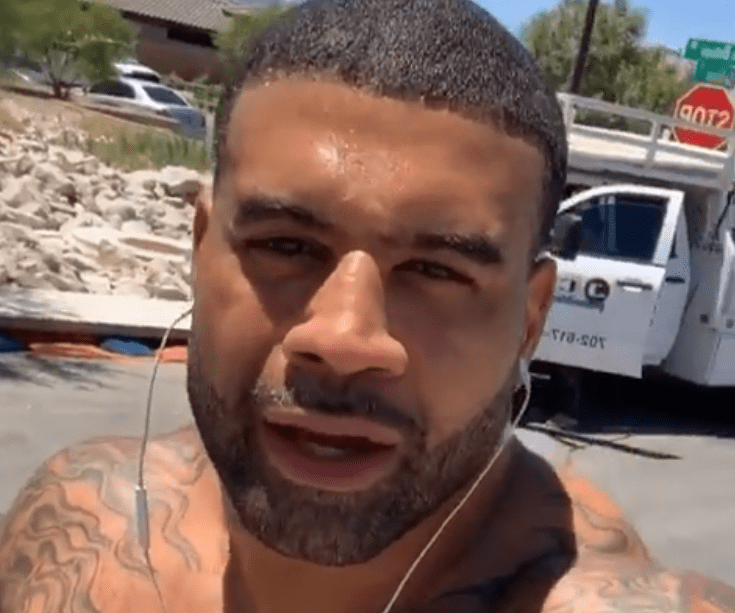 A former NFL star is being sued by the parents of a dead Playboy employee, accusing him of supplying their daughter with a common date-rape drug and possibly sexually assaulting her before she overdosed. Shawne Merriman, 35, who was a highly-decorated defensive lineman for the San Diego Chargers before the team moved to Los Angeles, […] Pittsburgh Steelers player Cam Thomas, 27, is being sued for allegedly giving his ex-girlfriend genital herpes. The defendant, in her lawsuit, is claiming he lied to her when confronted saying “puss-filled bumps on his buttocks and inner thigh” resulted from sweat buildup and the sores on his penis came from an accident with a zipper. Thomas […]

Terry Crews doesn’t mince words. The actor in the flick, Blended, which is now in theaters, has an ax to grind and the NFL is taking the hit. In an interview with SI Now, Crews says, “The NFL is a cult, because you’ve been looking at this motto and this logo for your whole life […]

Happy 37th Birthday Takeo Spikes! Spikes, is a NFL linebacker who began his career with the Cincinnati Bengals in 1998, two-time Pro-Bowl selection. He majored in liberal arts at Auburn University, leading the team in tackles in 1997. He signed with the Buffalo Bills in 2003 and instantly became one of the leaders of the team’s defense. He […]

Paul Oliver death  A football player who excelled at the University of Georgia before playing for the San Diego Chargers has died. UT San Diego has confirmed that ex-NFLer Paul Oliver died today Wednesday, September 25, from an apparent suicide. At the University of Georgia Oliver earned the school’s Most Improved Defensive Player Award after the […]

Waka Flocka, Chad Johnson and other celeb men who went nude for PETA

Waka Flocka, Gilbert Arenas, Dave Navarro and other celebrity men have joined PETA in their “Ink over Mink” campaign. These men have stripped down to show that you should ‘be comfortable in your skin and let the animals keep theirs.’ Check out the rest of the men who believe in the PETA campaign below. –joi pearson […]