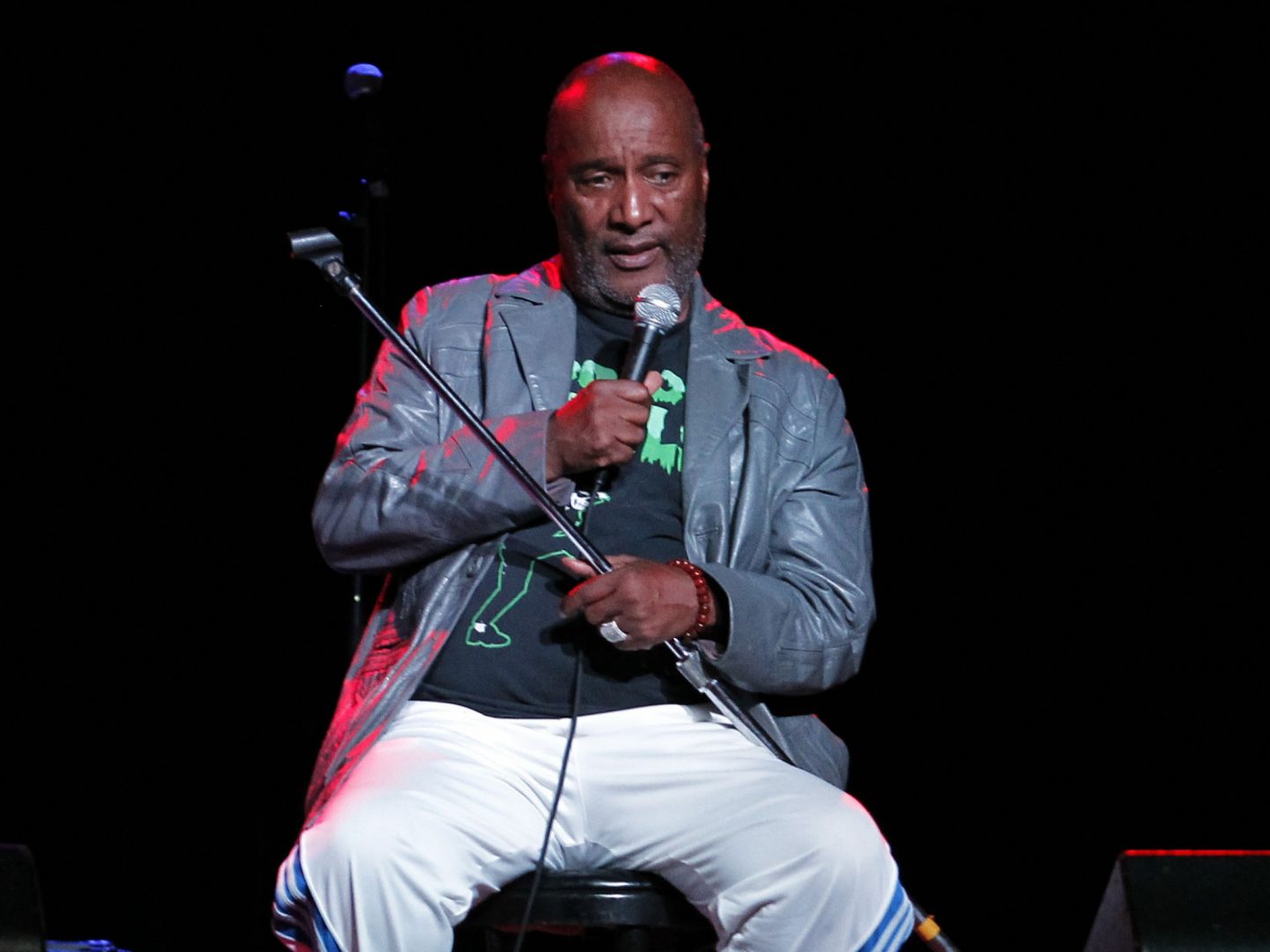 Paul Mooney, the legendary comedian most beloved for his acid-tinged jokes and unapologetically brutal takes on race relations, has passed away. He was 79. The man who’s known to millennials for his frequent appearances on Dave Chappelle’s iconic Comedy Central show, “Chappelle’s Show,” suffered a fatal heart attack at his Oakland, California, home, the New […] 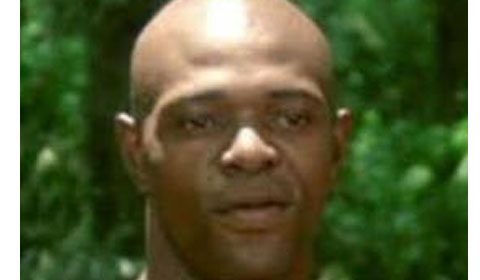 Ji-Tu Cumbuka, an actor, writer, and producer best known for his role as “Wrestler” on the original miniseries Roots, has died in Atlanta, Georgia at the age of 77. Cumbuka was born in Helena, Arkansas in 1940 into a strict religious household. His father was a Baptist minister and believed acting was the devil’s work. […]

Redd Foxx to do stand-up tour via hologram company Fans and curious onlookers alike that never got the chance to catch a stand-up routine by the legendary Redd Foxx will soon get their chance to do so. A projection technology company called Hologram USA recently struck a deal with the late comedian’s estate to create a stage show featuring some of the comic’s greatest […]

The changing of the Black father image on TV The 1970’s was the start of the positive on-screen portrayals of Black fathers.  It was a time when television studios attempted to deal with the changing Black socio-economic issues and its effects on mass media.  Broadcast networks NBC, CBS and ABC had to find a way to feature positive Black family values with an African […]