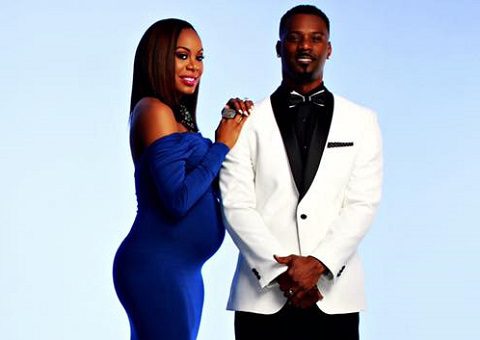 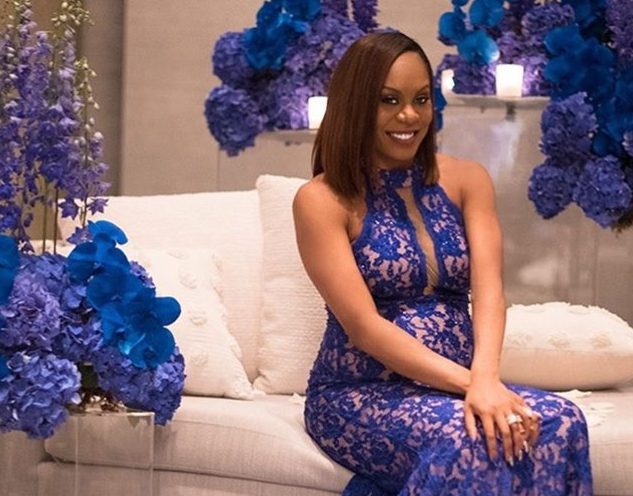 Sanya Richards-Ross marks the coming arrival of “baby Ross” with a Texas celebration. In case you’re playing catch up, the Olympic gold-medal sprinter, 32, and her husband Aaron Ross, 34, are expecting their first child together, a baby boy. According to the athlete’s Instagram, the pair were recently showered by loved ones during a bold, […]