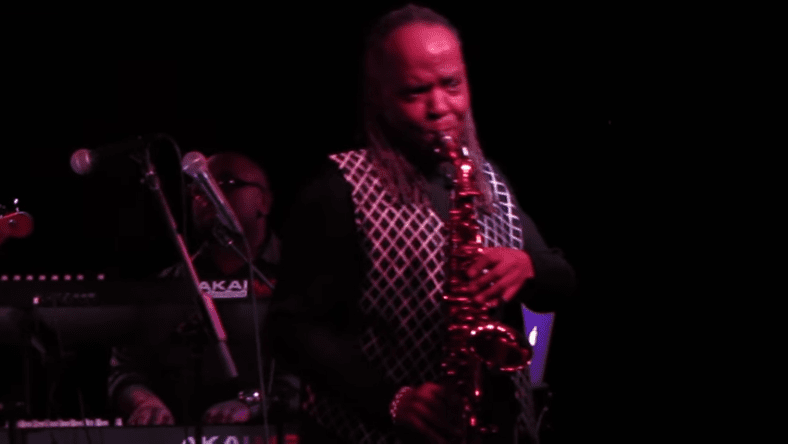 Andrew Woolfok, the beloved saxophonist who cranked out unforgettable harmonies that powered Earth, Wind & Fire’s infectious classics, has died. He was 71. One of the lead singers of the intergenerationally great group, Philip Bailey, confirmed for his 52K Instagram followers that Woolfolk died after an undisclosed six-year illness. “I met him in High School, […] 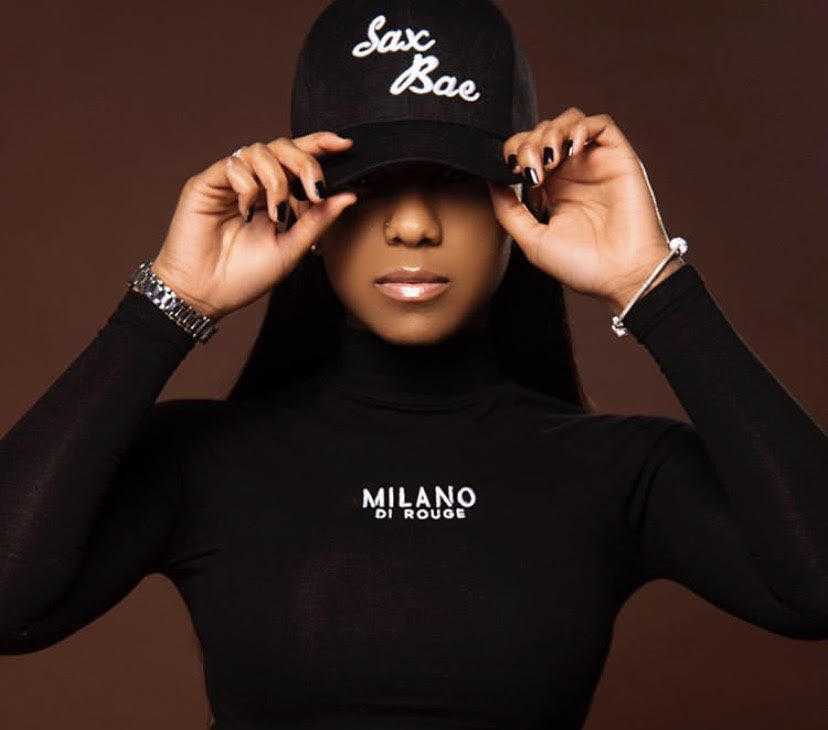 When you think of a saxophonist you might not think of a Black woman with tattoos, jamming out to the covers of hit songs, but that’s exactly who Imani Lauren is. Affectionately known as “Sax Bae,” Imani Lauren is a female saxophonist from West Philadelphia. Lauren was always attracted to music and instruments growing up. […] 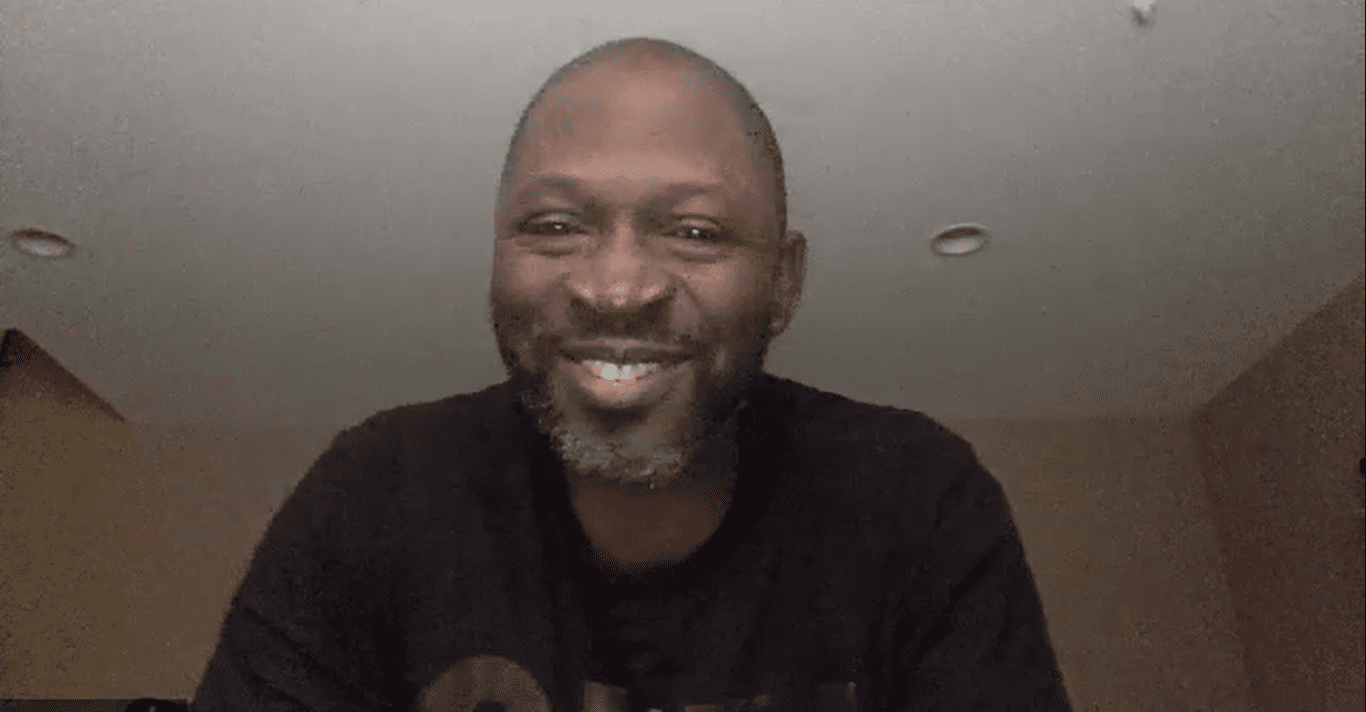 The legendary Mike Phillips dropped by our virtual office to share details about his new album, Pulling Off The Covers, specifically how Stevie Wonder made him wait… and how it was worth every reminder once the track — “Flavor In Your Ear” — was done.

Saxophonist Darius Jones explains why jazz is far from dead

Darius Jones is passionate about music. The alto saxophonist has received rave reviews from publications such as the New York Times and All About Jazz for his rich, soulful musical approach; and that approach is rooted in his love for expression and his respect for history.

Father’s Day weekend was very somber for family and friends of Saxophonist Clarence Clemons as the veteran musician has died at the age of 69 , reports the New York Times. The longtime member of Bruce Springsteen’s E Street Band just recently suffered  from a stroke on June 13, and due to complications from the […]