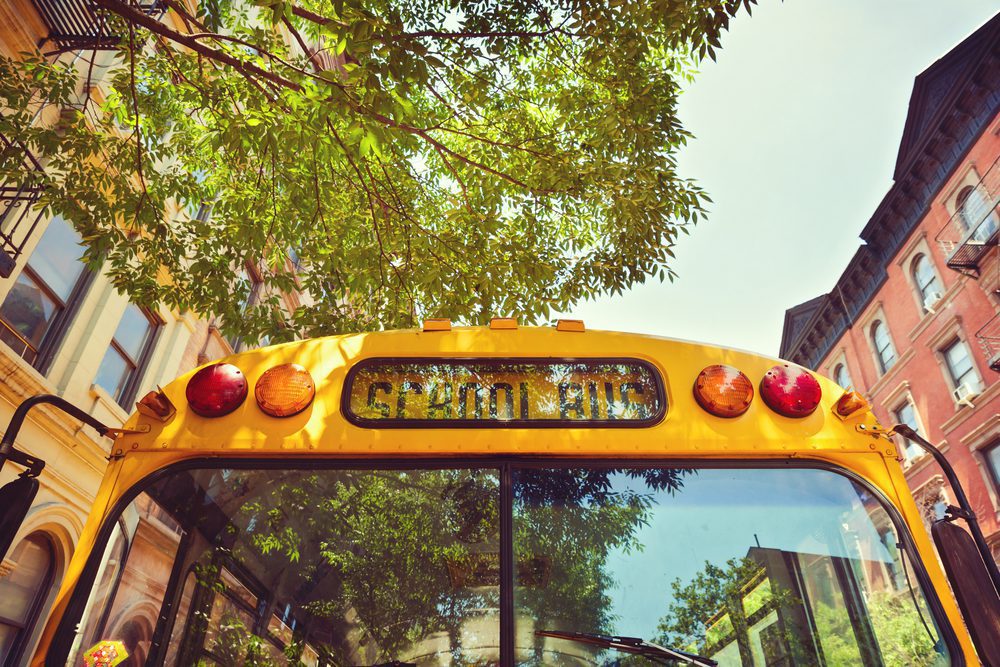 A middle school teacher lost her job because students posted nude photos of her online. According to the Atlanta-Journal Constitution, Lekeshia Jones, 34, taught a business class for students after school at Myers Middle School in Savannah, Georgia. When the class was over, Jones allowed students to use her cellphone so they could call their […]

Just weeks after receiving an honorary doctorate in education from the University of the Free State in South Africa, Oprah Winfrey has now announced plans to become a school teacher next year at her Oprah Winfrey Leadership Academy for Girls. According to PopEater, Winfrey, who recently returned to the U.S. after visiting her Johannesburg, South […]