Roseanne apologizes to Valerie Jarrett on air, and then insults her again 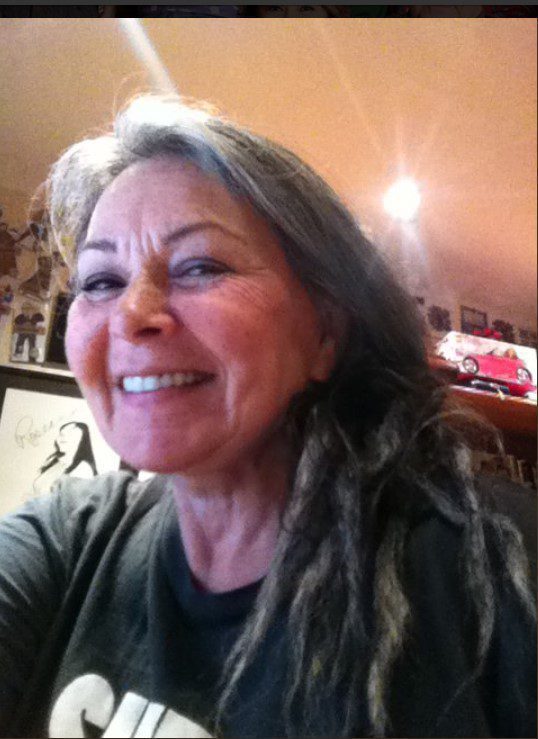 Roseanne Barr is not winning. The actress and comedienne’s first live interview to discuss her race-tinged insult of former President Barack Obama’s senior adviser Valerie Jarrett was, as we say in hip-hop, “a fail.” Roseanne went on-air with Fox News, of course, to offer her mea culpa for posting a racist tweet about Jarrett, but […]

It looks like it’s time for champions of truth to break out their Keuring coffee maker or invest in their stock. That’s because Sean Hannity has gone hysterical after the popular coffee machine brand announced that it would be pulling ads from airing on Fox’s “Hannity.” Intentionally or not, it appeared that Hannity was throwing […]

President Trump told Fox News’ Sean Hannity on Wednesday that minorities “want” and “need” more police protection than other Americans. He went on to blame Democrats for the “crazy” number of murders in Chicago and other major metropolises. Interestingly enough, Trump did not offer any solutions to the upward spiral in homicides, nor did he address […] Fox News host Sean Hannity has made a living by spewing racial rhetoric. But the obnoxious host may have taken things a bit too far during a segment called “Race in America.” The segment featured Hannity’s Black conservative go-to buddies, Juan Williams and Larry Elder. Hannity was apparently upset over the Democratic National Committee’s decision to […]

It seems that Ferguson Police Chief Tom Jackson can act quickly on a potential crime when he wants to.  Word is coming out of Ferguson, Missouri,  that Jackson is investigating Louis Head, stepfather of Michael Brown, for inciting a riot. After the emotional grand jury decision not to indict former Ferguson Officer Darren Wilson in […]

Just when you thought that the airwaves were free of clutter and corrosion, Stacey Dash opens her mouth again. The former “Single Ladies” star told right wing Sean Hannity that she “naively” voted for President Obama “because he was black.” “I didn’t know anything about [Obama] when I voted for him in 2008. My choice […]

Interview queen Barbara Walters turned down George Zimmeran’s interview demands because they were the ridiculous request of a desperate man, Walters told the media. Walters confirmed a New York Post report that she had flown down from New York to Florida with the intention of securing a sure-fire ratings-bonanza interview with Trayvon Martin’s admitted killer, […]

Lawyers representing George Zimmerman announced today that they are stepping down from the Trayvon Martin case. Zimmerman’s lawyers, Hal Uhrig and Craig Sonner, told reporters at a live news conference that they lost contact with Zimmerman Sunday and will no longer provide him representation. Uhrig and Sonner also told reporters that their former client spoke […]

Whoopi Goldberg to Ann Coulter: ‘I Didn’t Know We Were Anybody’s Blacks … I Thought I Was Free’

Ann Coulter put herself on the list of white people who really just shouldn’t talk about race — ever — when she recently announced to Fox’s Sean Hannity her belief that, “our blacks are so much better than their blacks.” Coulter was referring to her view that conservative black Republicans are superior to liberal Democratic ones. Whoopi […]

Anne Coulter on Herman Cain: Our blacks are better than their blacks: racist or not?