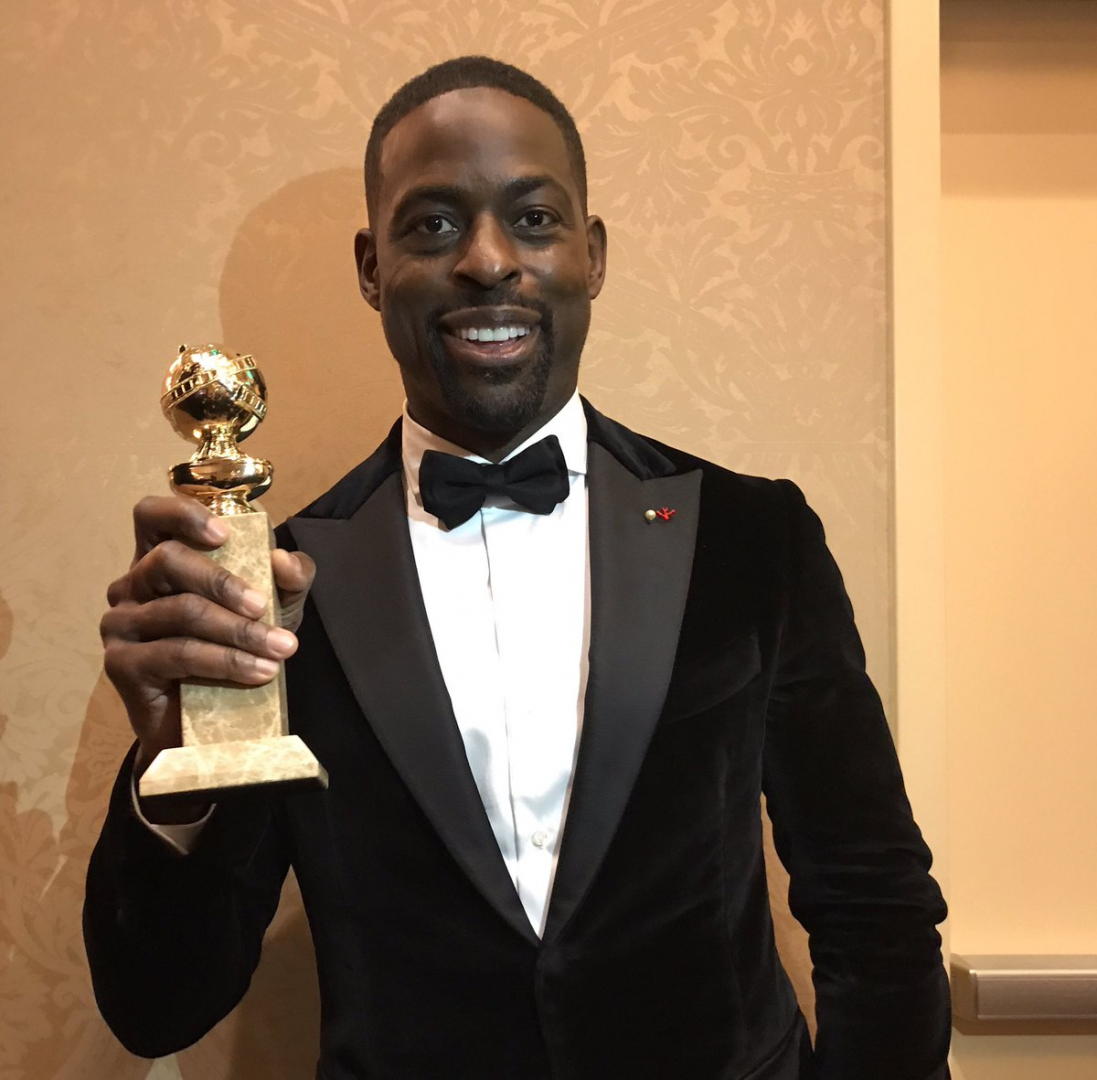 Sterling K. Brown doesn’t want to be seen as a sex symbol. The 43-year-old “This Is Us” actor doesn’t mind people admiring his looks but he doesn’t want his appearance to be the only thing he is admired for. Brown told Playboy: “It’s a slippery slope, and it’s one that is dangerous. It’s nice to […]

While much of the attention is being paid to Michael Ealy’s impending Valentine Day release, About Last Night, co-starring Kevin Hart and Regina Hall, the talented actor stopped by rolling out‘s studio to create an amazing new photo spread. The photos, shot by rolling out creative director DeWayne Rogers, coincide with his latest cover with […]

Elle Varner on being a sex symbol: ‘It’s not like I was the girl every guy wanted’

A future hall-of-famer at best, Baltimore Ravens linebacker Ray Lewis, 37, will retire after this season. A contender for a Super Bowl XLVII ring and the Lombardi trophy,  Lewis is known for terrorizing opponents on the field. But when it comes to his family, he’s a great father. A father of six, Lewis is viewed […]

Words by: Amir Shaw Images by: DeWayne Rogers Styling by: Chris Mannor Grooming by: Carlos Amaro Too often there seems to be a curse on former child stars. We’ve all heard countless stories of former child stars who find it difficult to adjust to life once adulthood arrives and their cuteness wears off. Beyond the obvious […]

Da Brat’s baaack. After serving several years in prison, Da Brat is looking to resume her rap career. She released a freestyle over the instrumental of Chris Brown’s “Look At Me Know” that became a viral sensation and she’s reportedly recording in the studio with Jermaine Dupri. Da Brat recently shed her ruffian image and […]