And just like that, T.I. let his temper land him on Page One. Again. The rapper lost his cool on Monday, April 4 at Our Bar ATL, a restaurant and bar in downtown Atlanta. It was open mic night, and the host, comedian Lauren Knight, reportedly joked about the sexual assault allegations against the rapper […] 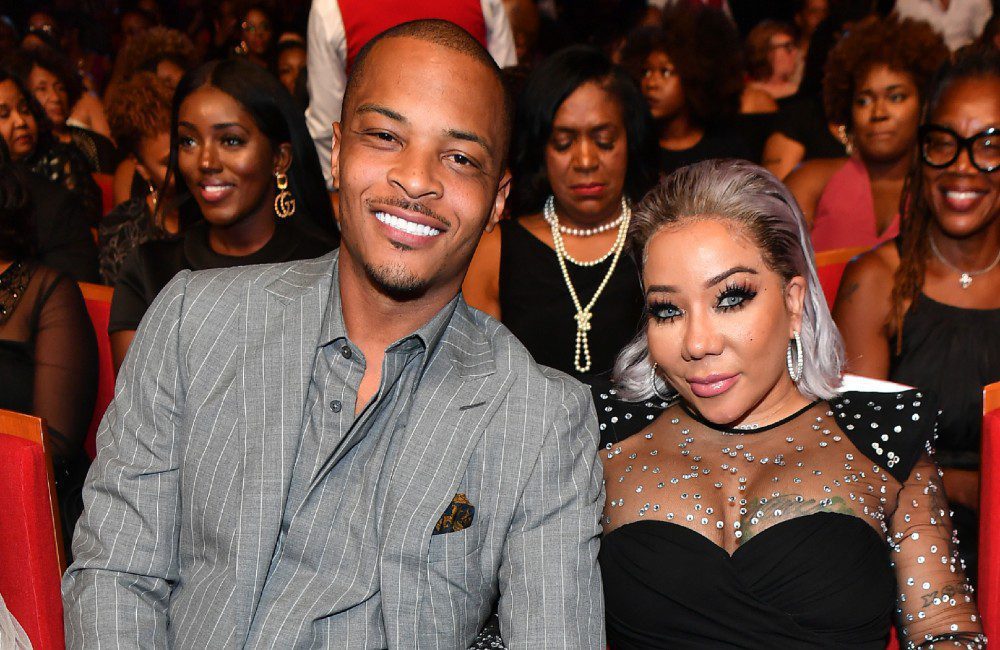 The sexual abuse allegations against T.I. and Tiny have now caused a halt to the couple’s VH1 reality series, “T.I. & Tiny: Friends & Family Hustle,” which has suspended production. MTV issued a statement addressing the serious matter, “We are aware of the allegations, and while they are not connected to our show, we have […] 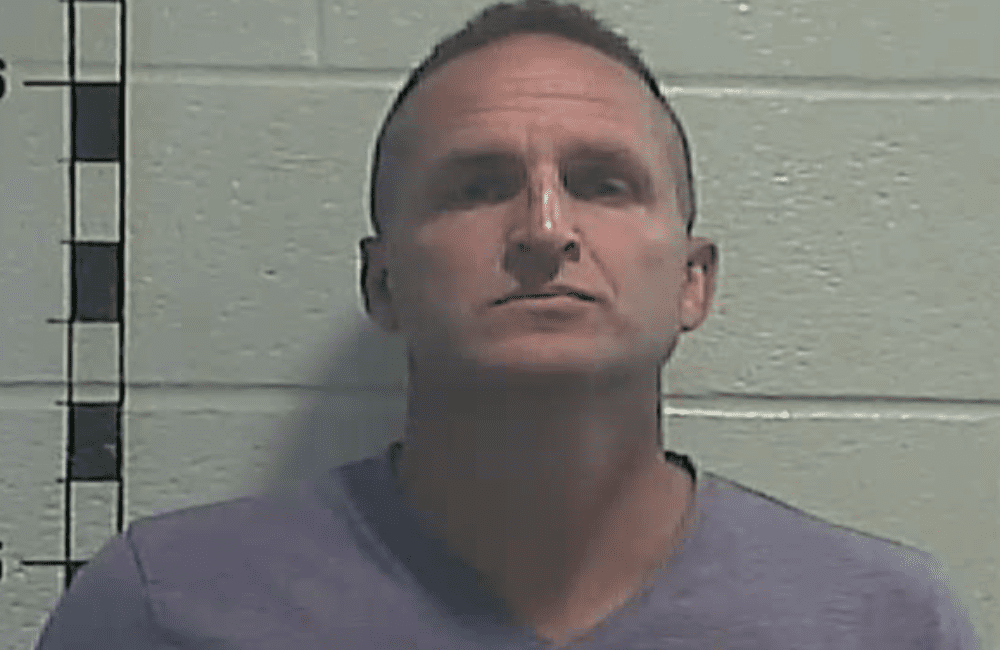 Brett Hankison, the former Louisville Metro Police Department detective who was involved in the fatal shooting of Breonna Taylor, is now being sued for alleged sexual assault. A lawsuit was filed against Hankison in Jefferson County Circuit Court in Louisville, Kentucky, on Tuesday, Nov. 10, 2020. According to ABC News, the suit alleges that Hankinson […] 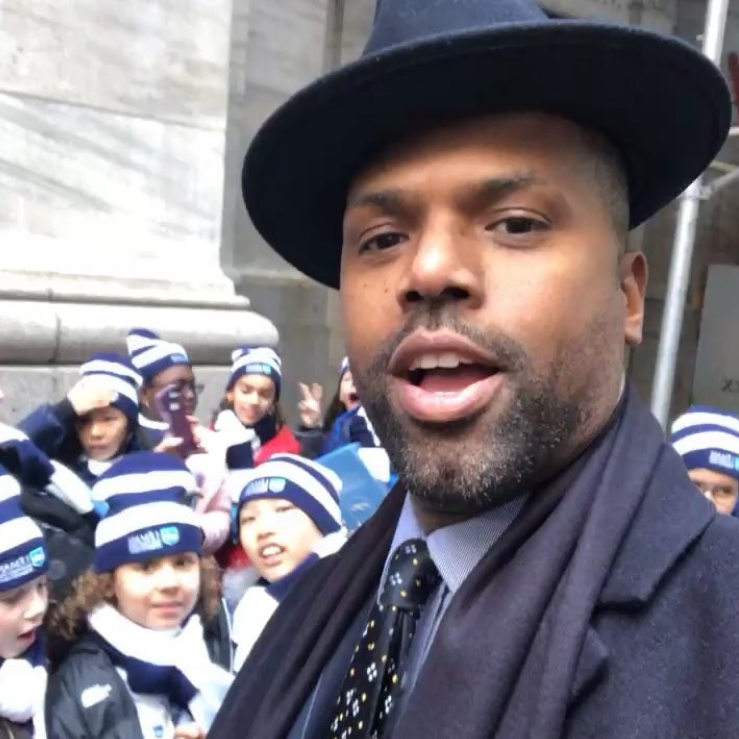 A.J. Calloway has been forced out as the co-host of the popular entertainment news show “Extra” after 14 years following an internal investigation into his alleged sexual assault of several females. “The Company has investigated the claims made into Mr. Calloway’s conduct and he and the Company have mutually agreed to part ways,” Warner Bros. […]

Bill Cosby’s youngest daughter Evin Cosby, 38, tells “Access Hollywood” that her dad is, in fact, the father America thought he was. “He is the FATHER you thought you knew. ‘The Cosby Show’ was my today’s TV reality show. Thank you. That’s all I would like to say :)” The Spelman College graduate spoke out […]