Tyrese begs for help, Will Smith gives him $5M 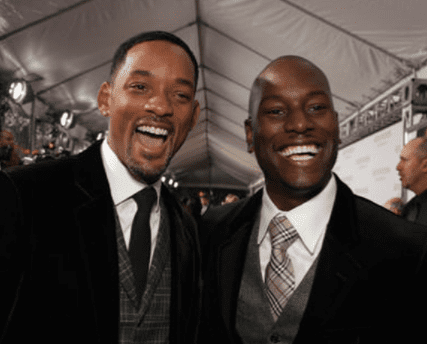 Actor-singer Tyrese Gibson has cashed in on his tears. He revealed on his social media that fellow actor Will Smith gifted him $5M to support him while he was battling in court with his ex-wife Norma Mitchell Gibson for joint custody their 10-year-old daughter Shayla. Tyrese wrote in a now-deleted post: “When we show UP […] 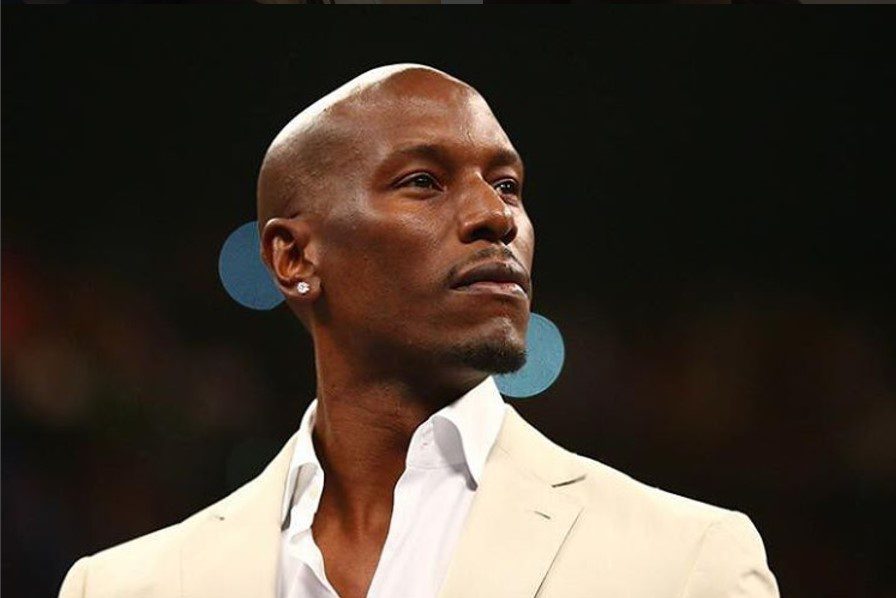 In court documents, Gibson claimed on Aug. 19, Tyrese “went into a rage, pushed our daughter to the ground, pinned her face down, put his knees on her back, grabbed her hands with one arm and beat her with the other.”

Tyrese cries about wanting custody of daughter, claims The Rock is on steroids 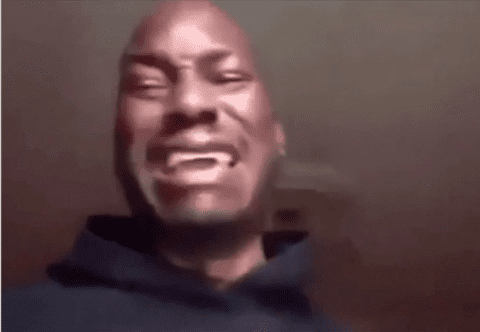 Tyrese Gibson’s child custody case has gotten more vicious. The singer, who already has a well-earned reputation for mysterious (oftentimes mindless) social media rants, posted an emotional video explaining to fans just how desperately he misses his 10-year-old daughter, Shayla. The Fast & Furious actor cries, “This is all I got. Don’t take my baby. I’ve […]

Tyrese allowed to see his daughter for a day

Things haven’t been going so well for Tyrese. He’s battling with his ex-wife, Norma Gibson, over custody of their 10-year-old daughter, Shayla. However, it looks like the actor/singer is finally catching a break this weekend because a judge recently granted him a day to spend with his daughter. According to the reports, both Tyrese and Norma […] When you’re the child a of a wealthy celebrity parent, the sky’s the limit when it comes to the gifts that you can receive. And few children know that better than Tyrese’s 8-year-old daughter, Shayla, who recently got her own island from her celebrity dad. Tyrese revealed the head-turning news in a new interview with […]

On Saturday, Oct. 25, Tyrese Gibson and his daughter, Shayla, hosted a private screening of the Columbia Pictures film Annie. Celebrities such as Larenz Tate and Chris Spencer attended the screening with their family and stopped by the Annie photo booth to take pictures. Later on in the evening, Tyrese and DeVon Franklin introduced the film […]

Another celebrity custody battle goes sour when Tyrese Gibson’s ex-wife, Norma Mitchell, accuses the actor/singer of being in the streets more than spending quality time with their 6-year-old daughter. As you may recall, Mitchell received a sizable alimony and child support settlement a few years ago, but now, she and her ex hubby have been […]